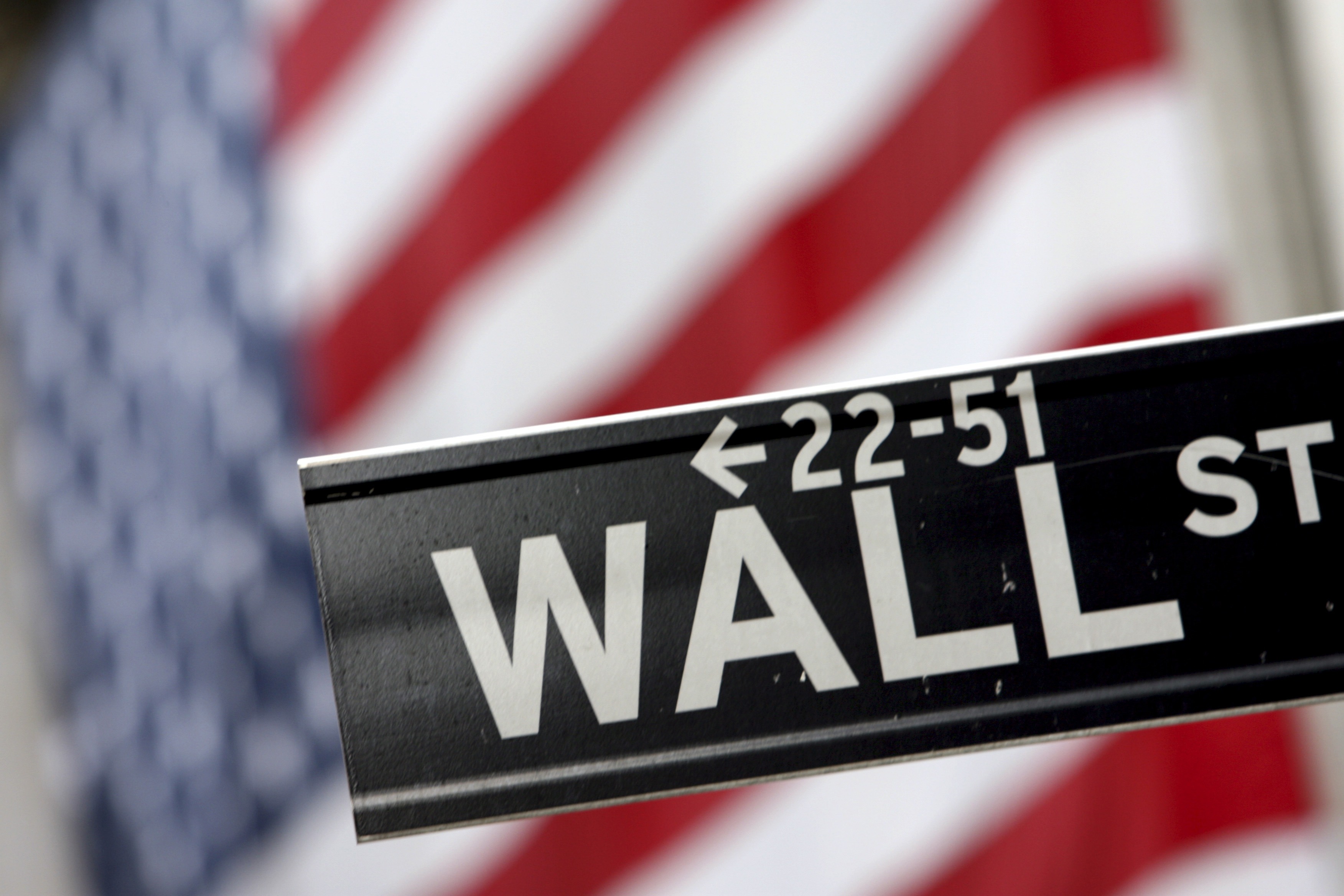 At the time of this writing, I am New York City.

My plans call for me to minister in Queens last night, an event I thoroughly enjoyed. God moved so graciously, and the aura at the altar seemed to linger as long as an Arctic sunset. The ministers of the New York Metro District are a devoted, passionate group who are saddled with the immense task of reaching our largest city.

My plans also called for me to spend time with my son who is in New York finishing up his education. It had been a long time since we talked for a long time. I treasured our time together.

What my plans did not call for was what happened this morning. When I awakened earlier than anticipated, I had a couple of spare hours to kill prior to heading to the airport. I was also troubled in my spirit…and I knew the source.

I grabbed a cab and made a quick trip the nation’s financial district on Wall Street. The past day or so I had caught glimpses of worried exchanges in the subways and on the streets. Talk of economic uncertainty and hard times punctuated these conversations.

Upon arrival I noticed the change since I had visited few months ago. The entire atmosphere was one of obvious panic. Deep, furrowed brows adorned nearly ever face on the street. Blackberrys and cell phones were clutched close to the ears of nearly everyone on the street.

I had no expert advice to bring to Wall Street. I could not think of a suitable sermon to step forward and preach to its unhearing audience. So I did something better. I prayed silently for our nation and for the people who help to make our nation work.

I enthroned Jehovah-Jireh as our provision and offered the economy as His tool. I reminded God that He fed Elijah with ravens and a widow with a miraculous meal barrel. I asked Him to remember people in this time of need. And I prayed for faith to believe for revival in hard times.

When I finished praying, the same worried faces were around me. But, I had peace in my soul. God is going to make a way for His people.

Today, why not pray for your street? Pray that God will bless all those around you. He will, you know.