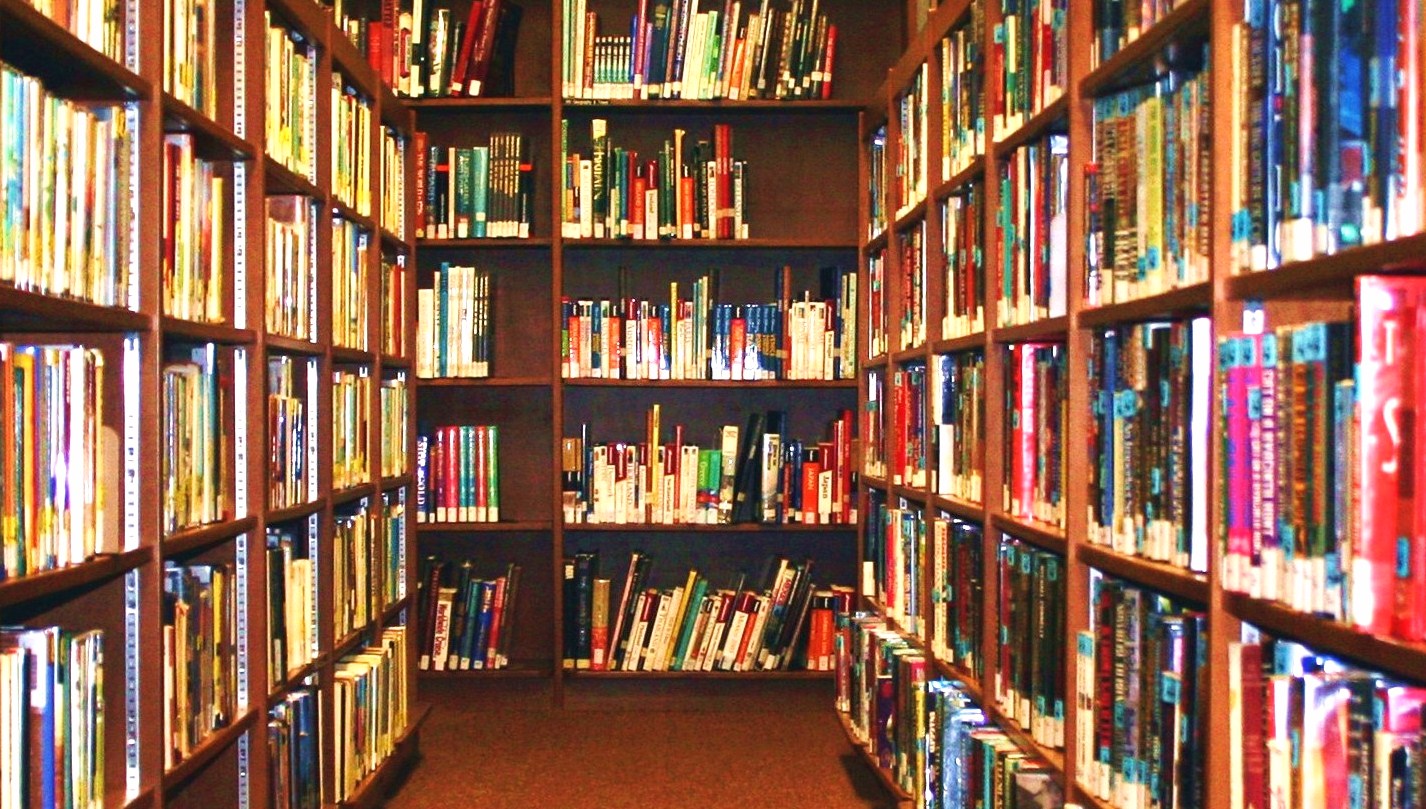 What if someone found your personal library two thousand years after you died? What would they find? What would the content be? What subjects would they determine you were most interested in? As you ponder this question, consider the books sitting on your shelves, your e-reader, or the magazines on your nightstand. Would they determine that you were a Pentecostal Christian who loved and studied the Word of God on a daily basis?

What if you could read someone else’s library from 2,000 years ago? Today you can do just that. In 1946-47, the Dead Sea Scrolls were accidently discovered by some young Bedouins while herding goats (or sheep) next to the Dead Sea, or what is locally known as the ‘Salt Sea:1 Many consider this to be the greatest archaeological discovery of the loth century. “According to a long-standing hypothesis, the Dead Sea Scrolls were hidden in the Qumran caves about 4o years after the crucifixion of Je-sus.”2 The Scrolls include the “oldest known manuscripts of the Jewish Bible in Hebrew and Aramaic.”3 As of today, archaeologists have found some complete copies and fragments of every book of our Old Testament except for the book of Esther.

One of the most important things we can learn from the Dead Sea Scrolls is that these Scrolls uphold the inerrancy of our Scriptures. Regarding the Scrolls, Thames
& Hudson writes:

“The Scrolls also allow us to see how well the scribes who preserved these biblical texts for us did their job. Until the discovery of the Dead Sea Scrolls our oldest version of the Bible’s Hebrew text was the Aleppo Codex (A.D. 935), which was only i,000 years old. As old as that may seem, it was still more than 1,000 years removed from the originals from which the Bible was copied and passed on. How could we be sure that the transmission of this text over that thousand-year period the scribes had not made mistakes that now appear in our Bible translation? But the biblical text in the Scrolls closed this thousand-year gap and let us compare the Hebrew text behind our translations with those, in some cases, only a generation from the originals. This comparison revealed-amazingly-almost identical wording! So from our new knowledge of the text based on the Scrolls, we can approach our own Bible translations with greater confidence.”

God has ensured His Word would stand the test of time. Even the fact that most of the Old Testament was written in Hebrew—the oldest known language still in use today—is an example of God preserving His Word for eternity. “Heaven and earth will pass away, but My words will by no means pass away” (Matthew 24:34). The Jewish scribes have meticulously and reverently copied the original text for thousands of years, even to this very day. It could also be said that the way the New Testament was written and preserved came out of this same tradition, considering tile New Testament authors were also Jewish and would have followed the Jewish traditions of handling the sacred text.

The Essens once owned tile Scrolls at Qumran. This community copied, studied, and wrote commentaries on the Scriptures. “We do not know what, if any, is the link between Qumran and the manuscripts caves; who occupied the settlement and why the scrolls were left where, and as, they were.”7 However the library of scrolls does tell us what this Jewish community read and studied.

The Dead Sea Scrolls are currently being housed in a special vault at the Israel Museum in Jerusalem. Until recently only a select few scholars could view the Scrolls themselves. In a partnership with Google, the Israel Museum has begun digitizing the scrolls and placing them online. This has given anyone in the world tile ability to read the 2,000-year-old documents from almost anywhere. You can read the text in the original Hebrew language or in an English translation and search by chapter and verse. This is a powerful combination of ancient Scripture and technology coming together for the benefit of all.

What is in your library? What if Google digitized it and made it public to the world? Would you be proud of its content? Would you want your closest friends, family, and everyone else you know to access it? What we read and study tells a lot about us. We must be careful what we allow into our minds. Let us renew our commitment to study the Bible with confidence that it is the true, living Word of God. As Timothy 2:15-16 says, “Be diligent to present yourself approved to God, a worker who does not need to be ashamed, rightly dividing the word of truth.”