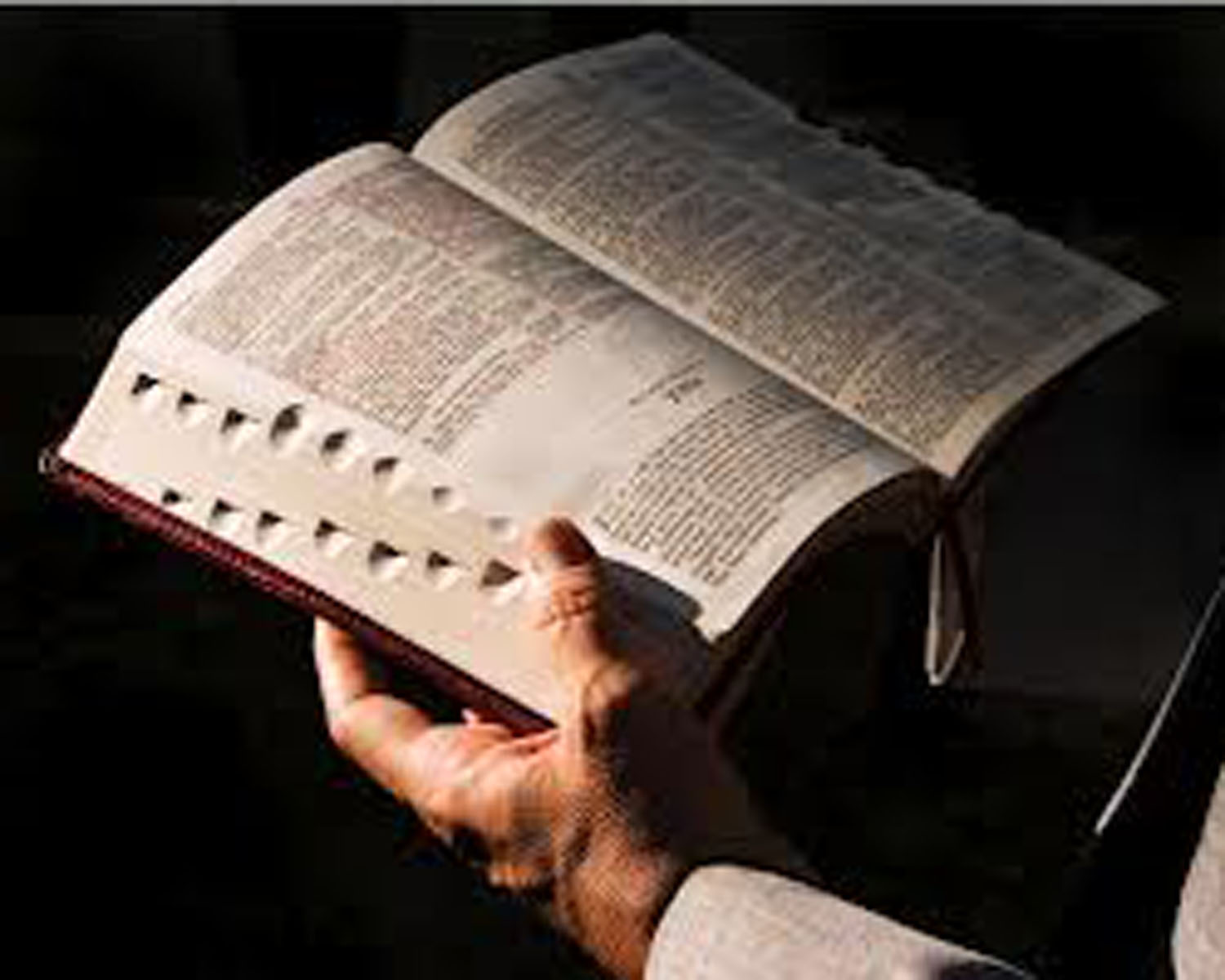 The world stands at a very critical juncture, with Bible prophecy literally being fulfilled before our very eyes. We have been shocked into reality with scenes of beheadings, cities overrun by marauding bands of militants bent on destroying the influence of Western culture, and by the smashing of ancient artifacts of antiquity with sledgehammers and bulldozers. Their goal is to remove all evidence of anything that they feel defies their narrow concept of idolatry or acceptable displays of history. They want to rewrite history to their own making.

Almost daily we read about radicalized teenagers leaving their comfortable homes in America, Europe and Australia, where they have lived all their lives, and board planes for Turkey to enter the nefarious world of death and destruction-much to the horror of their families, friends and schoolmates. These youth have been deceived into thinking that the cause of murder and mayhem they have joined is just, with the promise that martyrdom brings them into an idyllic paradise. This is all in the name of defending their god.

Christianity is threatened in the Middle East as more and more people are taken hostage in dozens of towns in Syria, with the threat of annihilation increasing across the Middle East. It is almost unbelievable how swiftly we are seeing such dramatic change take place with such a seemingly small minority, against the power and might of much of the rest of the world. How can this be happening? Who will stand up to such diabolical terror and horror? Where will it all end? Radical Islam looks at both the near enemy (countries in the Middle East not adhering to a strict interpretation of their concept of Islam), and the far enemy (the West and all its “corrupt values” and political system), as entities that must be overthrown by any means necessary. That includes violence and death to the enemy. The goal is to have a “caliphate” who would rule with absolute religious authority, demanding strict obedience to their concept of religion. Anything that stands in their way MUST be destroyed! No excuses! All of this seems to lead to the fulfillment of New Testament prophecy in which half of the world’s population will be killed in the Great Tribulation- and the starting place will be the Middle East.

These militants are committed unto death, but how committed are Christians in this day? A Laodicean, lukewarm church cannot meet the challenges before us and expect to triumph. We are in a spiritual battle like we have never been in before, and our depth of commitment to Jesus Christ must be deep and abiding. Jesus told us that when we see these things begin to come to pass, to “Look up, for your redemption draweth nigh.”

I also believe that in these troubling times, God is fully at work, and His plan is unfolding according to His perfect will. Revival, and the outpouring of God’s Spirit, is happening around the world. “The darker the night- the brighter the light of truth!” People are waking up to the reality of their need of God! This is a good day to share the good news with everyone that you can, because Jesus is coming soon! It could even be today! God will bless a committed people-and God will fill a committed church that believes in and teaches and preaches the truth of God’s Word. God will honor His promises to His people!