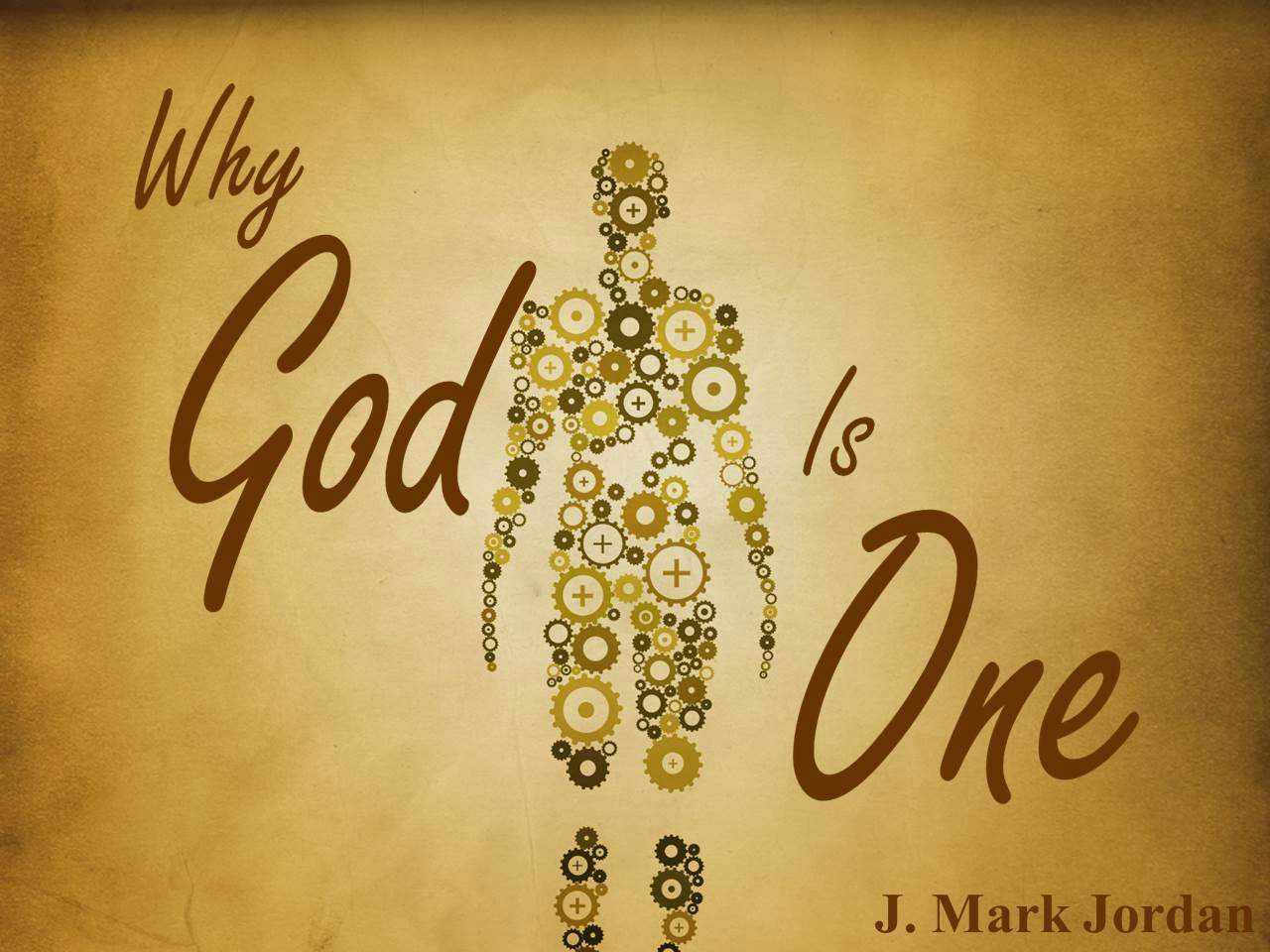 The oneness of God forms the cornerstone of biblical theology. A simple study of the number one provides intriguing insight into the oneness view. It is right to examine this since God Himself puts such emphasis on being one Lord.

Look at the following ten characteristics of the number one.

Indivisibility. God is One. The number one is a whole number. If it is divided by any number other than one, the quotient results either in a fraction or a number greater than one. In a triune Godhead, each person must either be one-third of God or the Godhead must be more than one. God is not just one in unity or agreement, but one in number.

And the scribe said unto him, Well, Master; thou hast said the truth: for there is one God;   and there is none other but he (Mark 12:32).

Essentiality. God exists as One. The whole number one has integrity and uniformity throughout. It is not a composite of several elements. Neither does God possess an essential threeness. Man may admire the beauty and symmetry of the triangle and try to ascribe its form to God, but the essence of God is one, not three. At Bethlehem, God manifested Himself in flesh to save man, but the deity in Jesus Christ was essentially Jehovah God.

Cardinality. God is the primary One. One is the primary number. It represents the cardinal status of the subject. As Creator, Sustainer, and Life-Giver, God occupies the place of foremost importance in the material or abstract universe. He possesses a sovereign, monarchial status because He is the cardinal one.

Ordinality. God is the first One. The number one always comes first because it is the beginning of ordinal numbers. God is not progressively, partially, or interchangeably ordinal. He is first, now, and always. God is first of all so-called deities, and because He fulfills every conceivable definition of God, He leaves nothing so another deity could exist anyway.

Saying, I am Alpha and Omega, the first and the last (Revelation 1:11).

Specificity. God is the One. The number one focuses on a single subject. It imposes limits of definition to remove all rivalry, duplicity, or ambiguity. God is the specific focus of all glory, honor, power, worship, praise, and adoration. All power emerges from Him and all glory converges upon Him. Any view of the Godhead that confuses or lacks specificity violates the character of the number one.

Exclusivity. God is the only One. By definition, the number one disallows all pretenders or competitors. God divides absolutely nothing of His Godhead with another. While He is not isolated or lonely, God does exist in solitude and aloneness. He shares no set nor subset of divinity with angel, man, beast, or contrived deity.

For in him dwelleth all the fulness of the Godhead bodily. And ye are complete in him,        which is the head of all principality and power (Colossians 2:9-10).

Which in his times he shall shew, who is the blessed and only Potentate, the King of kings, and Lord of lords (I Timothy 6:15).

Supremacy. God is the highest One. The number one represents the best, finest, and highest in the realm of possibilities. Those who compete in any given field want to be called number one because it makes them the best in the world. Every attribute, taken to its superlative state, characterizes God. He exemplifies every virtue, wears every honor, boasts every feat, and deserves every expression of worship.

Reflexivity. God is the unequal One. The number one is reflexively relational, that is to say it is equal only to itself. Any other number that corresponds to all its attributes cannot actually be another but the same number! Therefore, no other so-called god, nor any other supposed person of God need exist because it would only be a redundancy of God Himself.

Originality. God is the One source. In its purest sense, one may be considered self-initiating and self-perpetuating, having no precedent. Without a creator, God exists unbirthed and uncaused. God, as the one God, originates everything else. He is the source of all that exists, the fountainhead of all knowledge, and the first cause of all effects. He owes fealty to no one, serves no obeisance, borrows from no other power, nor acts in behalf of another.

In the beginning God created the heaven and the earth (Genesis 1:1)

For by him were all things created, that are in heaven, and that are in earth, visible and     invisible, whether they be thrones, or dominions, or principalities, or powers: all things           were created by him, and for him: and he is before all things, and by him all things consist        (Colossians 1:16-17).

Eternality. God is always One. In the abstract, the number one always exists as one, impervious to time or subject. God exists as one, transcendent over time and oblivious to circumstance. There has never been a time when God needed to be more than one.

Any theology of threeness assumes the inadequacy of one. It denies a measure of deity to one or two supposed persons of the Godhead in order to necessitate the existence of three. But a triumvirate of inadequate persons represents a flawed Godhead. God is indivisibly, essentially, cardinally, ordinally, specifically, exclusively, supremely, reflexively, originally, and eternally One! It is this truth that makes the oneness view of God of primary importance.

This article “Why God Is One” was taken from “Sharpening the View” by J. Mark Jordan and may be used for study and research purposes only.

1 thought on “Why God Is One (Entire Article)”