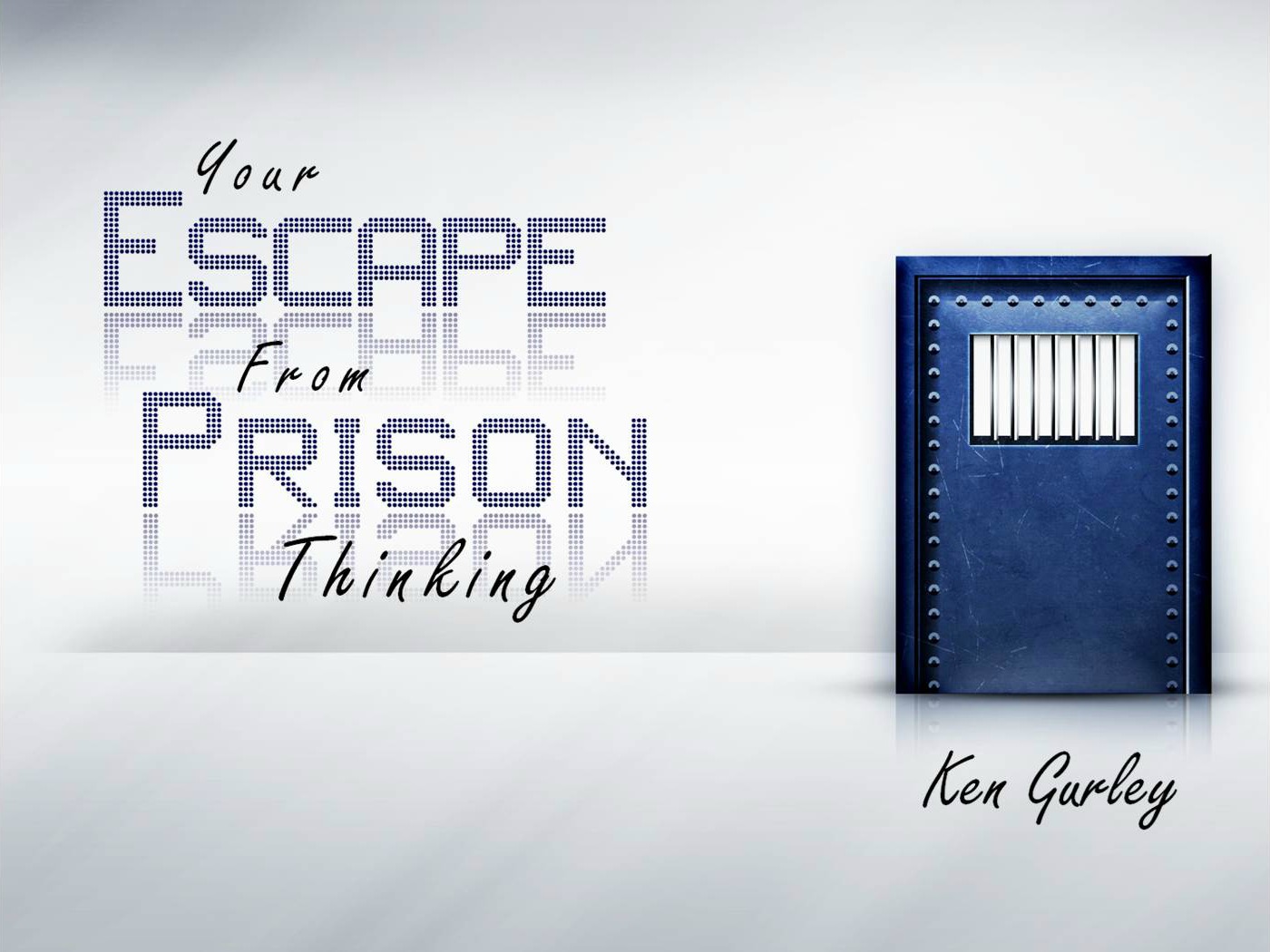 Charlie Plumb was a graduate of the Naval Academy in Annapolis. In his own words, he finished “in the half of the class that makes the top half possible.” What honors he didn’t earn at Annapolis, he earned the hard way: a Silver Star, two Purple Hearts, a Bronze Star, the Legion of Merit, and that most telling honor, the Prisoner of War medal.

COMMENTS: In this post-September 11 Autumn, great honor is being justly paid to the men and women in uniform. I decided to pay tribute to the veterans on this particular Sunday morning. Regardless of the honor we pay, it can never be enough for those who’ve sacrificed so much for so little in return.

In retrospect, I should have given more thought to this message. An occasion like Veteran’s Day could have been used to bestow personal honor to the uniformed personnel of our community. I probably should have invited all of the officers and presented them with tokens of appreciation for what they’ve done in our behalf.

The primary illustration used throughout the message is Charlie Plumb, a former prisoner of war during the Vietnam crisis. Much of the information is derived from his book, I’m No Hero, as well as his famous speech, Who is Packing Your Parachute?

Today is Veteran’s Day. Eighty years ago on this day, the remains of the first Unknown Soldier were solemnly interred at Arlington National Cemetery. This anniversary of that occasion is made all the more special when our armed forces are in conflict. Today, we pay tribute to and we pray for our men and women in uniform.

I want to speak of one of our nation’s honored veterans today. His name is Charlie Plumb. At 24 years of age, he was flying high — a top gun pilot during the Vietnam War. Already, he had flown 74 successful missions and was five days shy of the completion of his tour. Something happened though that changed his life forever.

Roaring off the deck of the USS Kitty Hawk in the cockpit of his F-4 Phantom fighter jet, Plumb remembered thinking, “I’m the best of the best. I’m probably bulletproof.” Soaring into the bright blue sky dotted with puffy clouds, he anticipated the successful completion of his 75th mission.

Enemy fire ended those delusions. His plane was hit and soon began its plummet toward the earth. Plumb and his copilot just managed to eject from the cockpit. Their parachutes opened and ninety seconds later they fell into the outstretched hands of the North Vietnamese Army.