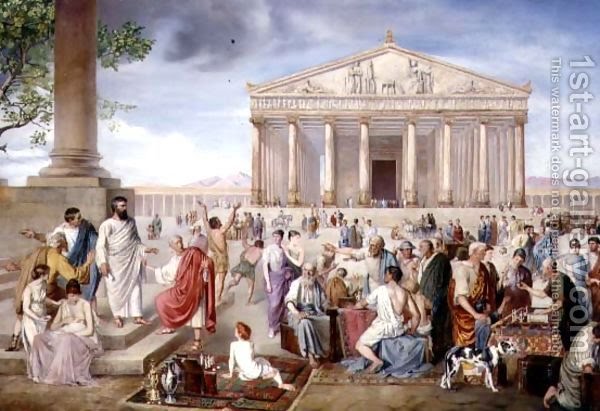 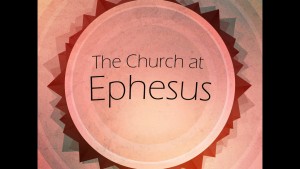 Ephesus was a city of power.  It was the capital of proconsul Asia and the citizens were constantly reminded of the power of Rome.

Ephesus was situated near the mouth of the Cayster River on the main trade route between Rome and the east.  It was the greatest commercial center in Asia at that time.  It was also a free city with its own Senate and Assembly.

At Ephesus stood one of the seven wonders of the ancient world, the temple of Diana.  It was a magnificent structure with its 127 columns, 60 feet high, standing on an area 425 feet in length and 220 feet in width.  It was the center of all heathen worship in that area.

The Apostle Paul ministered in Ephesus longer than at any other place.  He spent three years at Ephesus (Acts 20:31).  Another fact that reveals the importance of this church is that a record is given in the Bible of Paul’s exhortation to the elders of Ephesus (Acts 20:17-38).

Apollos came to Ephesus and spoke eloquently in the synagogue the elementary truth of repentance.

We see something of the character of Apollos when he was willing to have two poor tentmakers instruct him in the things of God “more perfectly.” This revealed a great quality of humility. When Apollos left Ephesus to go to Corinth, the saints commended him sending a letter that he might be received elsewhere. This letter of commendation was that he might be received as a minister of the gospel. This example teaches us that ministers should not be permitted on our church platforms unless they are known and proven, or they carry with them letters of commendation from responsible brethren. Much church trouble would be avoided if all ministers had to be known or carry letters of commendations.