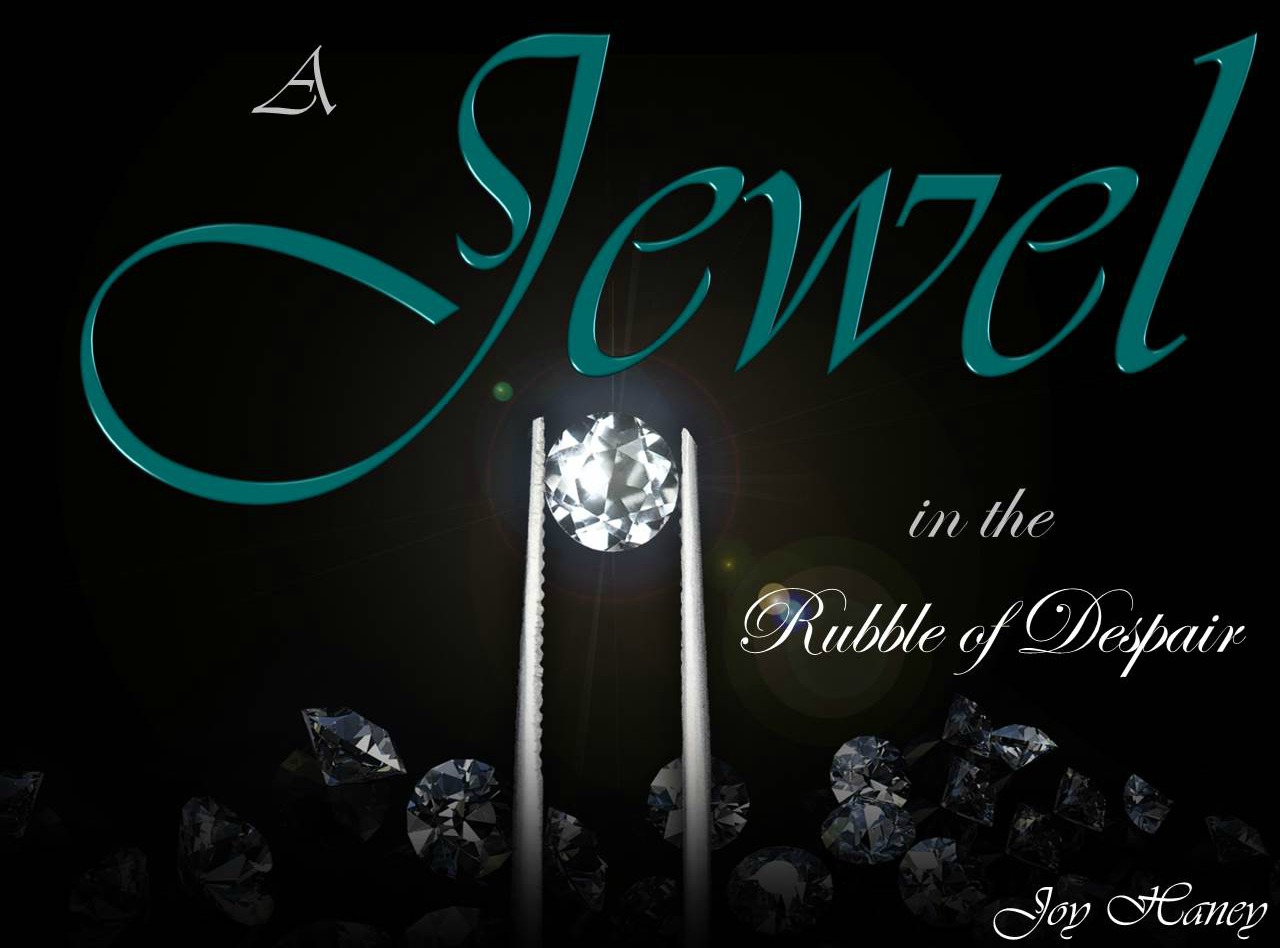 Troubles, struggles, and disappointments can make you beautiful inside if you will let them. It is how you react to the pain that tells what vessel you will become. There is on the coast of Pescadero, California, the famed Pebble Beach. The waves dash and roar continuously and make their way among the stones on the beach. The waves toss and grind the stones together and hurl them against the rugged cliffs. Day and night, the wearing down of the stones continues. Tourists from all over the world gather the beautiful, round, polished stones for ornaments and keepsakes.

You can find good in all experiences if you look long enough or give it time to emerge. You must be willing to find it and not let an angry, bitter spirit obscure it. When you look at Joseph and see the extraordinary events that took place in his life, you would be prone to say, “I cannot see God in that. Why would all that be necessary? Why did God allow him to be hurt so much?”

It is distressing to be rejected by one’s own brothers and family and threatened to be killed by them. This happened to Joseph when he was just a young man. Try to mentally put yourself in his place. After they tantalized him with death, the older brother took mercy on him. Instead of killing Joseph, they sold him to a band of travelers who took him away from his home into a strange land. Then when he got there, he was sold as a slave into a wealthy man’s home and the wife lied about Joseph’s character. Because of her lies he was thrown into a dungeon where he lived innocently for two years. It is nothing you would have chosen, but Joseph did not choose it either.

Joseph did not become bitter, but kept a good attitude through all the times he was burned by others. His attitude always kept sending him to the top. It was his attitude of hope and faith that caused his brothers to be jealous of him in the first place. Because he was a dreamer and saw things in the future they did not see, they wanted to get rid of him. His dream got him in trouble, but it also got him out of trouble. His dream was not a selfish dream, but included God. God had his eye on Joseph during the whole scenario of his life. He never was alone even when he appeared to be.

Joseph summed up the story of his whole life with these words, “But as for you, ye thought evil against me; but God meant it unto good, to bring to pass, as it is this day, to save much people alive” (Gen. 50:20). He did not build a shrine of bitterness or harbor an unforgiving spirit, but instead kept his eye on his dream and his integrity with God.

Joseph had every right to be bitter according to human thinking. You also will be able to justify bitterness, unforgiveness, and hate by looking at the motive and person who burnt you. It is possible that you will have a good human reason for worshipping at the Shrine of Unforgiveness. Man’s way is always destructive, but God’s way is the path of life.

In every sorrow, there is a lesson to be learned; for adversity teaches us if we allow ourselves to be taught. Something good can flow out of the darkest prison of life. Paul’s sweetest epistles were from prison cells, John’s Revelation was written in exile, and John Bunyan’s Pilgrim’s Progress came from the Bedford jail.

What are you writing during your time of trouble and anguish of soul? You can either cry, “Unfair,” and let self-pity be your soul mate, or you can build a new life from the ashes.

Wallace Johnson, builder of numerous Holiday Inn motels and convalescent hospitals, told how when he was forty years old, he worked in a sawmill. One morning the boss told him, “You’re fired!”

Depressed and discouraged, he felt like the world had caved in on him. When he went home, he told his wife what had happened. She simply asked, “What are you going to do now?”