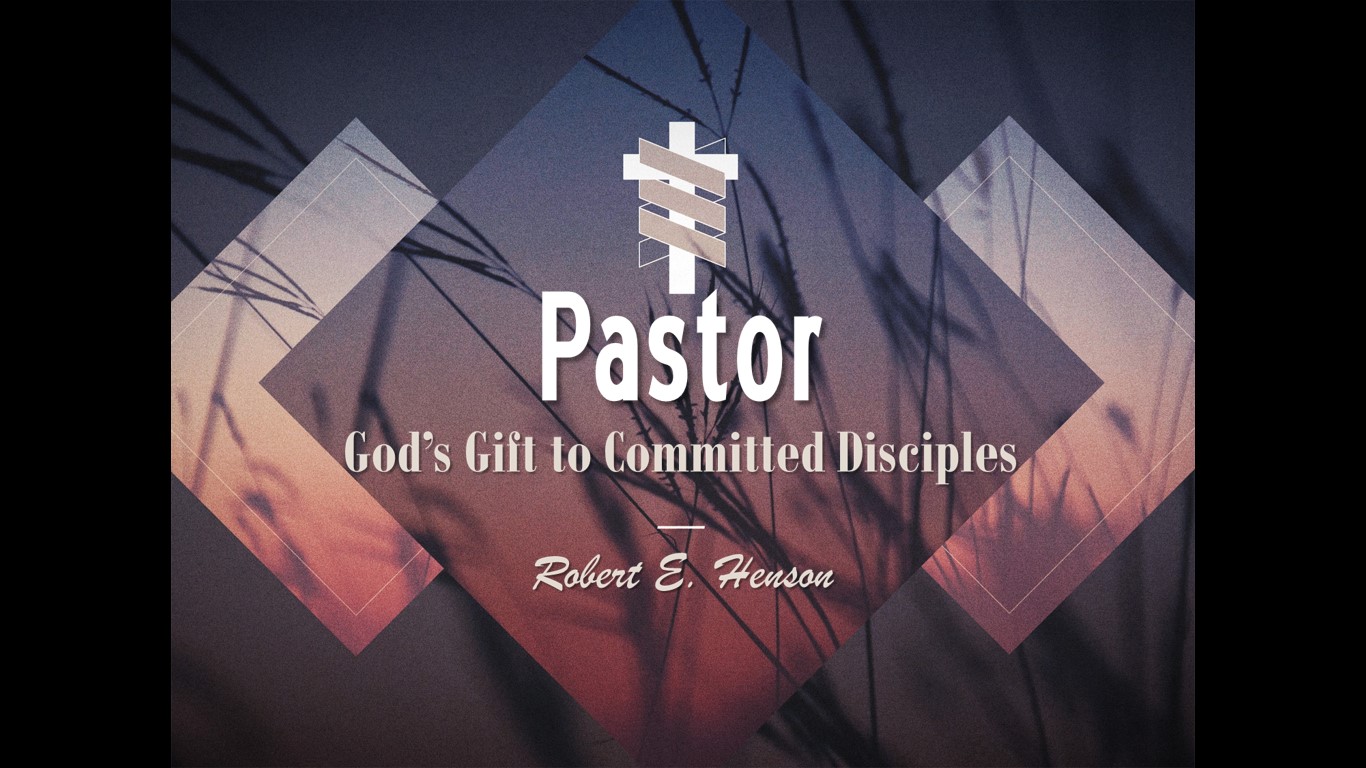 The purpose of this chapter is not to “protect the turf” of the Pastor. Rather, I want you to discover, or better understand, the blessings that God intended to be yours through the ministry that He has provided for you.

Please carefully consider the following Scriptures with an eye towards the benefits that come through a God-ordained Pastor.

15 “And Moses spake unto the LORD, saying,

16 Let the LORD, the God of the spirits of all flesh, set a man over the congregation,

“And I will give you pastors according to mine heart, which shall feed you with knowledge and understanding.”

“And He Himself gave some to be apostles, some prophets, some evangelists, and some pastors and teachers,”

11 “He is the one who gave these gifts to the church: the apostles, the prophets, the evangelists, and the pastors and teachers.

12 Their responsibility is to equip God’s people to do his work and build up the church, the body of Christ,

13 until we come to such unity in our faith and knowledge of God’s Son that we will be mature and full grown in the Lord, measuring up to the full stature of Christ.

15 Instead, we will hold to the truth in love, becoming more and more in every way like Christ, who is the head of his body, the church.”

These Scriptures make it obvious that Pastors (and other ministers) are a gift from God to committed disciples. The intent of God is to bless His followers through their Pastor.

How Do You View Your Pastor?

This question, “How do you view your Pastor?” is extremely fundamental. And here’s why: The amount of blessing you will receive from God through your Pastor is in direct proportion to the way you personally view your Pastor.

54 “He returned to Nazareth, his hometown. When he taught there in the synagogue, everyone was astonished and said, “Where does he get his wisdom and his miracles?

55 He’s just a carpenter’s son, and we know Mary, his mother, and his brothers–James, Joseph, Simon, and Judas.

56 All his sisters live right here among us. What makes him so great?”

57 And they were deeply offended and refused to believe in him. Then Jesus told them, “A prophet is honored everywhere except in his own hometown and among his own family.”

58 And so he did only a few miracles there because of their unbelief.” (NLT)

If this was true of Jesus – that the view persons had of Him affected how much they received through Him – how much more is this true of earthly Pastors! If you view your Pastor as a flawed leader, undeserving of your confidence, the pipe of blessing from God into your life through your Pastor will be terribly constricted. You may get a drop of blessing here or there, but you will largely experience spiritual drought under his ministry.

When you have a healthy respect and appreciation for your Pastor, even though he is imperfect, God will use him as an agent of benefit for you. He will be a conduit for the flow of mighty blessings into your life and walk with God.

Here is an important understanding: A person cannot be truly submitted to God’s inherent authority without being submitted to God’s delegated authority. Any person who thinks, speaks, or acts contrary to the above principle simply reveals that he or she is deceived.

1 “Everyone must submit himself to the governing authorities, for there is no authority except that which God has established. The authorities that exist have been established by God.

2 Consequently, he who rebels against the authority is rebelling against what God has instituted, and those who do so will bring judgment on themselves.” (NIV)

Dear child of God, don’t ever allow anyone to intimidate you over your loyalty to your Pastor or to tamper with your commitment to follow God’s delegated authorities. The Bible makes it clear that your salvation depends on a proper response to such authority.

It may appear that some have snubbed their noses at such authority – have even seriously violated it -and have gotten away with it. Don’t be deceived! Except such persons truly repent, the judgment is sure – No one violates God-ordained authority and gets away with it.

Proper Response To Your Pastor’s Humanity

Church members must keep in mind that even though the Pastor is God’s delegated authority in the church, he is just as human as they themselves are. One of the issues that surfaces in every Pastor’s administration is the matter of variableness.

Variableness, according to The American Heritage Dictionary is being liable or likely to vary; subject to variation. In other words, the connotation is something not constant; subject to fluctuation, modification, alteration, or change.

The reference I am making here is not to a leader living in outright sin, nor am I excusing a leader who forsakes the Apostles’ Doctrine and/or holiness. I am simply referring to human variableness in administration.

There is only One in the universe Who has no variableness, and that is God Himself. Note James 1:17.

“Every good gift and every perfect gift is from above, and cometh down from the Father of lights, with whom is no variableness, neither shadow of turning.”

There are differing reactions to Pastoral variableness. Some use such variableness as an excuse to exempt themselves from Pastoral authority. God doesn’t buy into such an argument.

Consider the plight of Moses, the mighty servant of God. He was a teacher, leader, and prophet extraordinaire. Yet Moses had some variableness in his own life.

Notice the teaching of Moses in Deuteronomy 7:3. “Furthermore, you shall not intermarry with them; you shall not give your daughters to their sons, nor shall you take their daughters for your sons.” (NASD)

The fact is that Moses himself had previously not operated by this teaching. We discover that fact in Numbers 12:1-2.

1 “One day Miriam and Aaron were criticizing Moses because his wife was a Cushite woman,

2 and they said, “Has the Lord spoken only through Moses? Hasn’t he spoken through us, too?” But the Lord heard them.”

2 And they said, Hath the LORD indeed spoken only by Moses? hath he not spoken also by us? And the LORD heard it.”

Miriam and Aaron began to criticize this variableness in Moses. The Lord heard them. How did the Lord respond to their criticism of His servant? He called Miriam and Aaron to accountability at the Tabernacle.

God gave a strong statement endorsing Moses and his leadership. God asked Aaron and Miriam, “Why then were you not afraid to criticize Moses?” The anger of the Lord grew very hot toward them. The Lord left the area and the Cloud lifted off of the Tabernacle. Immediately Miriam was smitten with leprosy.

Aaron begged for help from Moses, the very man he had been criticizing. Moses prayed for Miriam. She was cured, but was isolated outside the camp for seven days. The Israelites were held up in their travels for this time period. Progress was stalled! This was because of the criticism leveled against the Man of God.

The Lord confirmed His support for Moses and his leadership even though there was some variableness in the man!

Pastors are required by the Bible to exercise great patience in dealing with God’s people. Even so, saints of God must view the man of God as a gift from God. They also need to respond with maturity and some understanding of the minister’s humanity.

When Pastors treat church members with love and dignity, and the members respond with obedience and respect to the Pastor’s God-ordained authority and leadership… the church is positioned to make great progress and have significant, even massive, revival!

The above article “A Pastor -God’s Gift to Committed Disciples” is written by Robert E. Henson. This article was excerpted from chapter ten in Henson’s book Living A Balanced Life In An Unbalanced World.