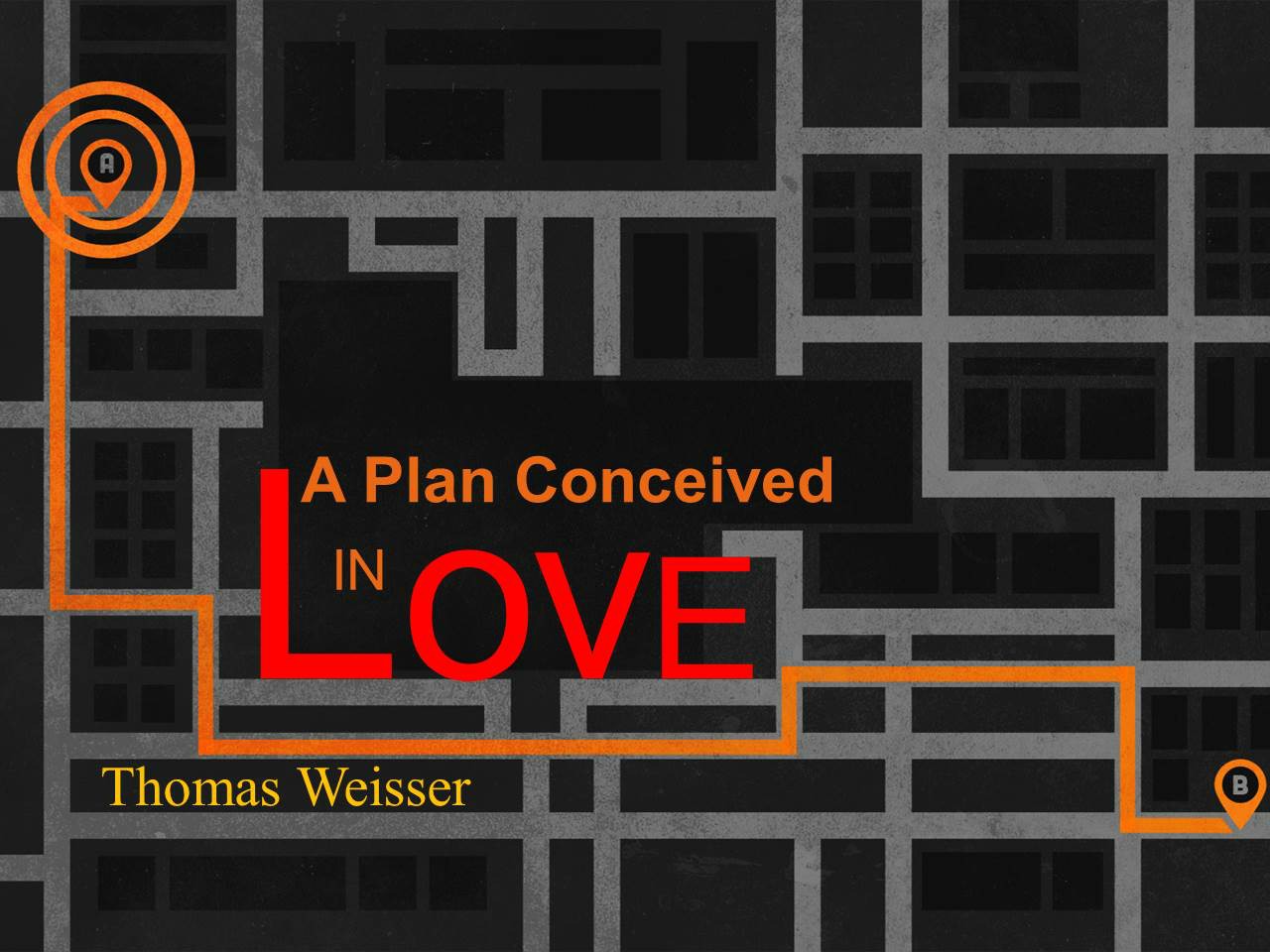 When Peter commanded Cornelius and his household to be baptized in the name of the Lord, it was out of concern for their salvation. Just as Noah was building an ark for salvation from the flood, so is Christ building a church that will have the power of His name to escape the judgment of the world.

The love Jesus has for people is evident when we consider the great plan He has for all of us. At the Last Supper He revealed to His disciples, as they were sitting there, that His blood was to be shed for the remission of many people’s sins. (Mt. 26:28). Before His ascension He instructed His disciples to preach “repentance and remission of sins in His name,” (Lk. 24:47) beginning at Jerusalem. In Jerusalem Peter obeyed Jesus. While under the anointing of the Spirit of Christ, he instructed new converts to; “Repent, and be baptized…in the name of Jesus Christ for the remission of sins.” (Acts 2:38).

The Pauline epistles anointed by Christ say many beautiful things about baptism. The writer himself was cleansed of his sins upon entering the Christian faith. Ananias says to Paul; “And now why tarriest thou? Arise, and be baptized, and wash away thy sins, calling on the name of the Lord.” (Acts 22:16).

In Romans Paul asks and answers a very important question; “Know ye not, that so many of us as were baptized into Jesus Christ were baptized into his death? Therefore we are buried with him by baptism into death; that like as Christ was raised from the dead by the glory of the Father, even so we also should walk in newness of life.” (Rom. 6:3-4).

First Corinthians ten reminds us that the Jews in their release from bondage and escape from Pharaoh’s army, “were all baptized unto Moses in the cloud and in the sea.” (1 Cor. 10:2). To the New Testament Church, Peter plainly states that everyone desiring to be released from the bondage of sin should be baptized in the name of Jesus Christ. (see Acts 2: 38 and 10:44-48). The Jews all drank from a spiritual Rock that followed them. The Rock that we now build upon is a stationary Rock. His name is Jesus Christ and He is the cornerstone of a building fitly framed together that is called the Church. He is immovable and unchangeable, the same yesterday, today, and forever. The gates of hell have not prevailed against the Church because Jesus is its builder and all power in heaven and earth belongs to Him.

Colossians says the Church is; “Buried with him in baptism, wherein also ye are risen with him through the faith of the operation of God, who hath raised him from the dead And you being dead in your sins and the uncircumcision of your flesh, hath he quickened together with him, having forgiven you all trespasses.” (Col. 2:12-13).

When Paul was in Ephesus he found disciples of John the Baptist. After finding out that they had only been baptized “unto John’s baptism,” he proceeded to baptize them in the name of the Lord Jesus. (see Acts 19:1-5).

Peter, the preacher of the New Birth message in Jerusalem on the Day of Pentecost, compares baptism to the salvation of Noah and his family from the flood. “In the days of Noah, while the ark was a preparing, wherein few, that is, eight souls were saved by water.