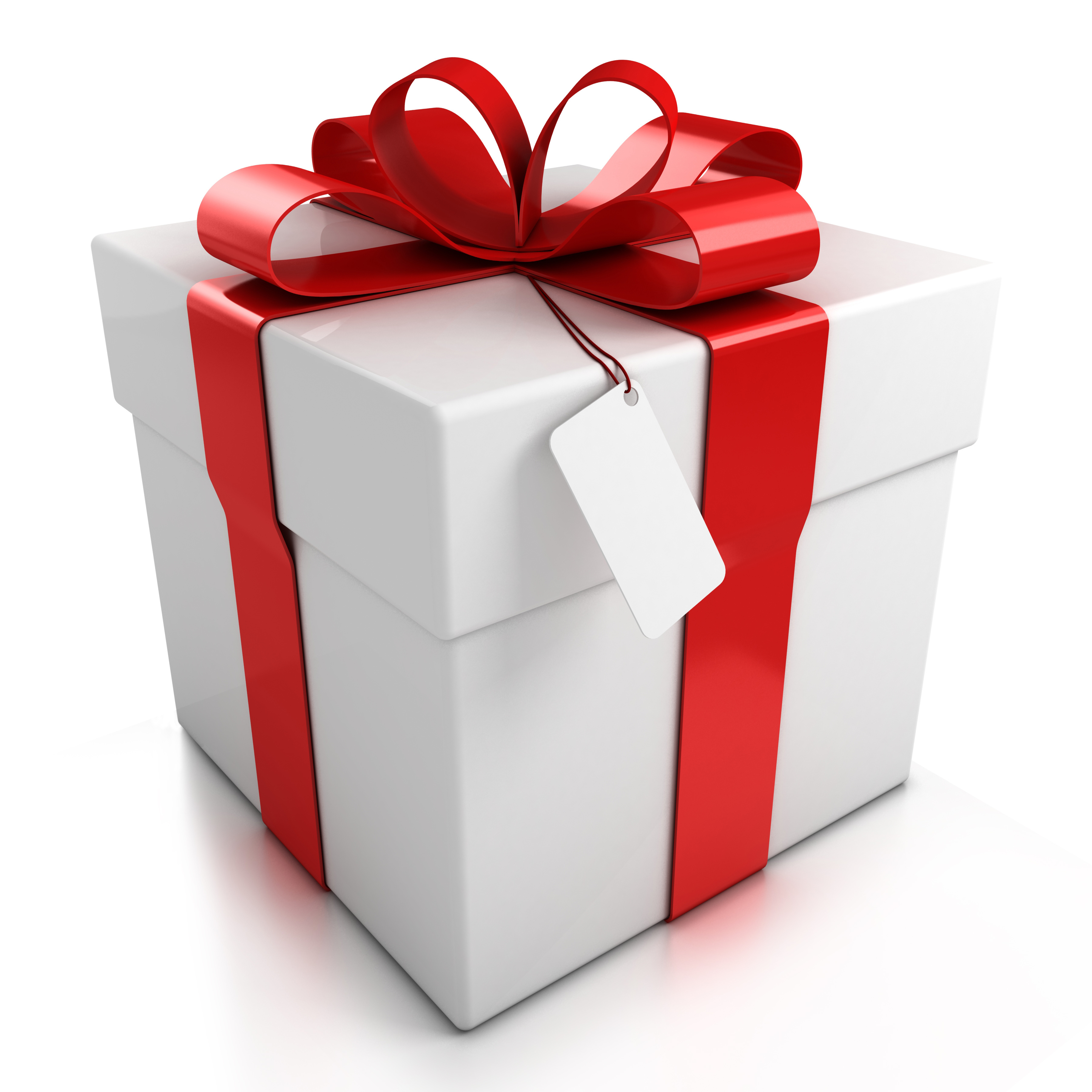 One of the most sought after things in our world today is power. Men will stop at nothing to gain power. This one factor has caused dictators to seek to rule entire countries and to conquer the world. We have what is referred to today as “world powers,” countries that have the strength, might or force to conquer or defend themselves against other nations that might come against them. Power is sought not only in military might, but in every area of life, including business, technology, finance and the list goes on.

For this power to be recognized, it must be measured and determined to be superior. The atomic bombs dropped on the Japanese cities of Hiroshima and Nagasaki was so powerful that Japan surrendered one day after the second bomb was dropped. In the city of Hiroshima, in an instant, 66,000 people were killed and 69,000 were injured by the 10-kiloton atomic explosion. The population of Nagasaki dropped from 422,000 to 383,000 and over 25,000 were injured in a split second by the blast of the second atomic bomb. Physicists who have studied these two atomic explosions estimate that the bombs utilized only one tenth of 1 percent of their respective explosive capabilities.

Jesus promised His followers power in Acts 1:8: “But ye shall receive power, after that the Holy Ghost is come upon you: and ye shall be witnesses unto me both in Jerusalem, and in all Judaea, and in Samaria, and unto the uttermost part of the earth:’ The twenty-first century church must never lose sight of the fact that this promise is for the church today. We must not be caught up in the last-day religious trend described by the Apostle Paul in II Timothy 3:5: “Having a form of godliness, but denying the power thereof: from such turn away:’ One denomination who used to emphasize Holy Ghost baptism is now reporting losses in retaining people. Last year they reported that only 20 percent of their converts are receiving the baptism of the Holy Ghost. One of their leaders stated that in ten years, if the trend continues, there will be a very small percentage of “Pentecostals” in their denomination.

There is no power greater than a person filled with the Holy Ghost as described in Acts 2:1-4. The Holy Ghost is Christ in you (Colossians 1:27). Jesus promised His followers that He would be in them ( John 14:16-18, 26). Jesus is the Almighty God manifest in flesh ( John 1:1, 14; I Timothy 3:16). When one is filled with the Holy Ghost, he has the power of the Almighty resident on the inside. The power that spoke the world into existence is in you. There is no greater power!

He has given His church mighty weapons that will work in any generation (II Corinthians 10:3-5). The work of the church can only be done by the power of God that dwells in the lives of those who have been born again of water and the Spirit ( John 3:3-5, Acts 2:38, Acts 1:8). The Apostle Paul did not depend on his own abilities alone to accomplish the task that God called him to do, but rather he was dependent on a demonstration of the Spirit’s power (I Corinthians 2:1-5). There is no greater power than the power of the Holy Ghost at work in the life of a born again child of God (I John 4:4). Let us always seek to maximize the great power of the Holy Ghost in our lives.