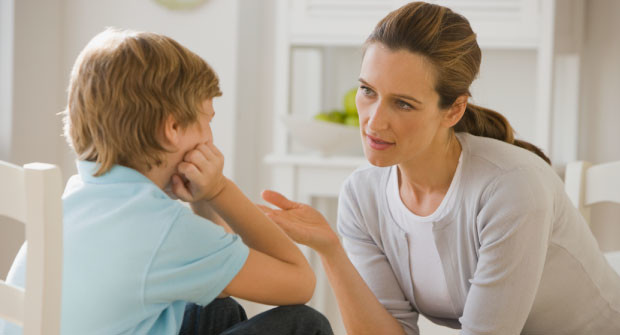 The questions have become familiar. Where is the freshness? What is the alternative? Is there some other story I can teach?

Boredom has silently crept in. The Book is not the problem. It is full of opportunities and material. The students are not the problem. They are new, fresh, and full of questions and trust. They have just been promoted to my class. Where did this tired feeling originate?

It must be the teacher’s manual, I have used it three times in the past six years. Same story. Same activities. It is not the same kids—my last batch were promoted and new faces will be staring at me this week. But it must be the teacher’s manual. Different cover, but it still tells the same stories: David and Goliath, Daniel and the Lions’ Den, Noah, Jonah, Paul and Silas. Sigh. B-o-r-i-n-g.

I glance at the shelf of books. I will find something new to teach from my children’s church books. Let’s see. David and Goliath. Daniel and the Lions’ Den. Jonah. Paul and Silas.

Is this a conspiracy? No, it is much simpler, and much more poignant. It is God’s Word written by holy men of God as the Spirit moved on them. It is a retelling of classic stories that are more than just stories—they are truth.

I attended a teacher’s training workshop and was amazed at the resources, faith, and powerful statements that were shared. These were people with a burden for children. Boredom was not in their vocabulary. Let me share a little of what I heard.

The greatest curriculum is people. Curriculum is “a group of courses in a particular field of study.” People are courses in the study of life. Jesus used the curricula of people as examples, illustrations, and study. The prodigal son. The story of the talents. The woman and the lost coin. Dare I do the same?

It’s a sin to bore kids with the gospel. It is the greatest story ever told. So tell it. Live it. Share it. The Bible is the only book that glows in the dark.

Tell the Bible story like you’ve never told it before. A life is depending on it. Ouch! That one hit hard. My excuses went flying out the window, taking boredom with them.

As a writer, I know how difficult it can be to be fresh while telling stories that are hundreds of years old. All Sunday school curricula are developed in cycles, periodically undergoing revision. Still, the lessons teach the same fundamental Bible stories that all children need to learn.

Why do we teachers get bored with the same ‘stories? Perhaps we have lost the excitement we felt when first discovering God’s Word. As a second-generation Pentecostal teaching my fourth-generation Pentecostal granddaughter, l look for something new to tell her. She wants Noah and the Ark. Tell me about David killing that mean old giant, Grandma. Do you think Jonah tasted good? How did the wise men know where to find Jesus? She does not want new. She wants God’s Word.

If God’s Word becomes boring to me, if I start to take it for granted, if it becomes a chore to read; then the problem is me, not the Book. It was written through the anointing of God’s Spirit. It is alive and real. It will endure forever.

How did I ever become bored with the telling of stories from God’s Word? Perhaps I forgot what they were really trying to teach. Perhaps I was looking at them as just another story. I cannot blame the manual. The writers took a story that was great in its original form and retold it with exciting visual aids, activities, songs, and involvement. The children think it is great each time they hear it; it is never boring to them. So the problem is not the manual.