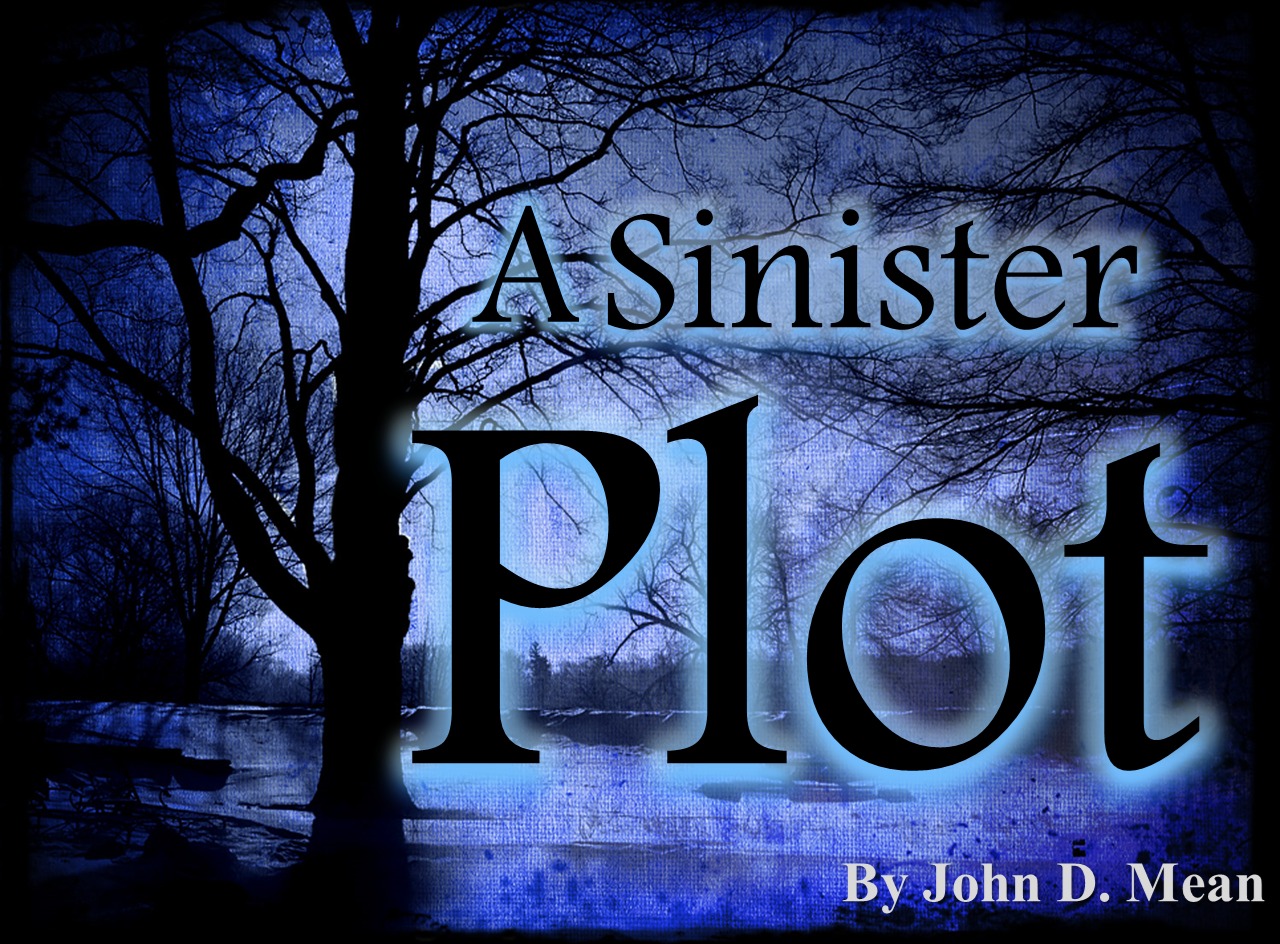 Why can’t righteousness reign unobstructed? Why the animosities and the blatant disregard for those things that are pure and reek of His good pleasure? Like the serpent that waits in the way to thrust it’s venomous fangs into it’s victim, or the carnivores who spring from their hiding to tear a little lamb from it’s mother’s milk, so this evil destructive force knows no bounds. The ethics of brotherhood are not a part of its vocabulary, nor is it so much as a third cousin to accepted neighborliness. It plunges on and will not quit. While men sleep, it plans and schemes its strategy. And like as the tares are sown, it never slows its gait unless to rejoice over another weak one who has fallen or another deluded who has pledged allegiance and joined ranks.

How do you stop such a deceptive enemy who walks with you by the way, exclaiming fair sentences and pleasant phrases? And when the contours of your paths shift in different directions, you have no thought of brandishing your sword and girding on the warriors regalia for a fight. No, a thousand times no. Nothing but trust and good will radiate your countenance, but little did you know that the one walking with you was planning your demise! How do you win when ignorance prevails in discerning your enemy? The Big Day has come. With satchel in hand, loaded with pencils, erasers and coloring scribblers, he makes his way down the street under the watchful eye of proud parents.

His feet plod on towards the beginning of life, being led, molded, and driven into what we call preparing for our future. The very young are generally trusting, with minds wide open to receive anything and everything their instructors will tell them. Yes, while they were planning for their future and pleasure, another was plotting a sort of mind control that turned the pendulum of their compass into a direction that made them wonder within themselves, “Is this the way I want to go? Is this happiness? Is there nothing more? Have I become victimized?

Where is life’s Utopia, anyway?” A young man comes to mind at sixteen years of age and embraces the truth. Three years later he enters a renowned University, only to learn in the first year there that he was wrong. And he is now bent on destroying the faith that saved him.

Question: How many, who were immersed into this type of theology, left all with a passion for the lost to the regions beyond?

The Great and Mighty are Attacked, Too

“How are the mighty fallen,” was David’s lament over Jonathan and Saul. From whence cometh the orchestration of sour notes from the agile fingers of the accomplished player on instruments? Is it really true, sanity of mind, that such an one enjoying fame and voluminous applause from so many would be wallowing in his own spittle and dust of a lonely prison cell?

Where and when did it all happen? Sounds like a Sinister Plot to me! Here he comes, with feet strolling so confidently with no doubt that his direction is good. He is brave and willing to break out from the perimeters of the ordinary. His ear is sensitive to the call of the hurting and neglected. No sacrifice is too great for him to make. Even the whimpering of his young flesh and blood, accompanied with the lonely hours his spouse must endure, does not deter him. His path is determined by…only those who travel there can understand. With a dedicated heart and a disciplined mind he has but One Master. (“Except you’re willing to forsake houses, lands, wife, father and mother…”).

His message of truth and life, both by word and example, has challenged many to follow in his steps. He was the absolute ideal for the young to follow in the steps of our Saviour he trod. The love passion for our Lord is greater than father or mother, sisters or brothers, or even wife. To the jungles of Africa he journeyed, and on to the dejected in the streets of Calcutta. He went declaring a message of life and of a positive way in which their sins could be remitted and lifted that they might discover heavenly places in Christ Jesus. He went declaring, “What would it profit a man if he should gain the whole world and lose his own soul?” No, neither was his neighbors neglected. Lie felt, like our Lord, “I’m responsible. The whole world must hear.”

However, the secret agents of another world were watching, following, keeping a diary of his every movement, running ahead to erect detour signs to stop what seemingly was a constant growing success. He wondered why all the pressure, and was even affected by the passive and what he felt may have been evil rivalry of those who were close to him. The things of former days that were graciously left in the hands of the One who was abundantly able to watch over them, was now considered his own successes.

With a mad rush, he turned about. And in the anguish of his own spirit, he began the trek back over the long path he had made to remind those whom God has touched through him that it is time now to build some fences and reevaluate the course of the path. Oh, brother, please don’t stop plodding for the same One who has brought you to great and wholesome victories is able to bring you to even greater ones. Don’t allow your weakness to measure the level of His power.

We grow tired and are no more, but He ever lives and never changes. Sadly put, He first stopped, looked about and reasoned, “There must be a better way,” while the plotters of his disillusion looked on. Surprised! Surprised! Confused and bewildered as to why those who were touched by my walk in former days would not turn around and follow now. Beware, thou confused one. Carefully laid foundations are not easily destroyed, whether for the evil or for the good. If there would seem to be in any of us an evil heart of unbelief in departing from the living God, why not allow the lame to rather be healed, and make the crooked paths straight and pursue with rigour the prize set before us?

Spiritual giants have arisen with power and anointing. Hundreds, yea thousands, have fallen at the feet of our blessed Lord at the conclusion of their prayerful and cleverly arranged discourses yea, at their feet. It doesn’t take long, however, while drinking themselves drunken on their successes to forget what God hath wrought in exchange for what I have done. We build our Babylon’s with walls so high until we lose sight of the New Jerusalem, the City of the King. Inasmuch as God is not a God only of the mighty, immensity, and vastness alone, He still observes the sparrow’s fall. He paused to behold the beauty of the lily that doesn’t toil or spin.

displayed by the rich. Oh, for the riches that are stored deep in the spirit of the humble and contrite ones, where moth and rust can’t corrupt, and where thieves cannot find! Keep plodding. Don’t quit.