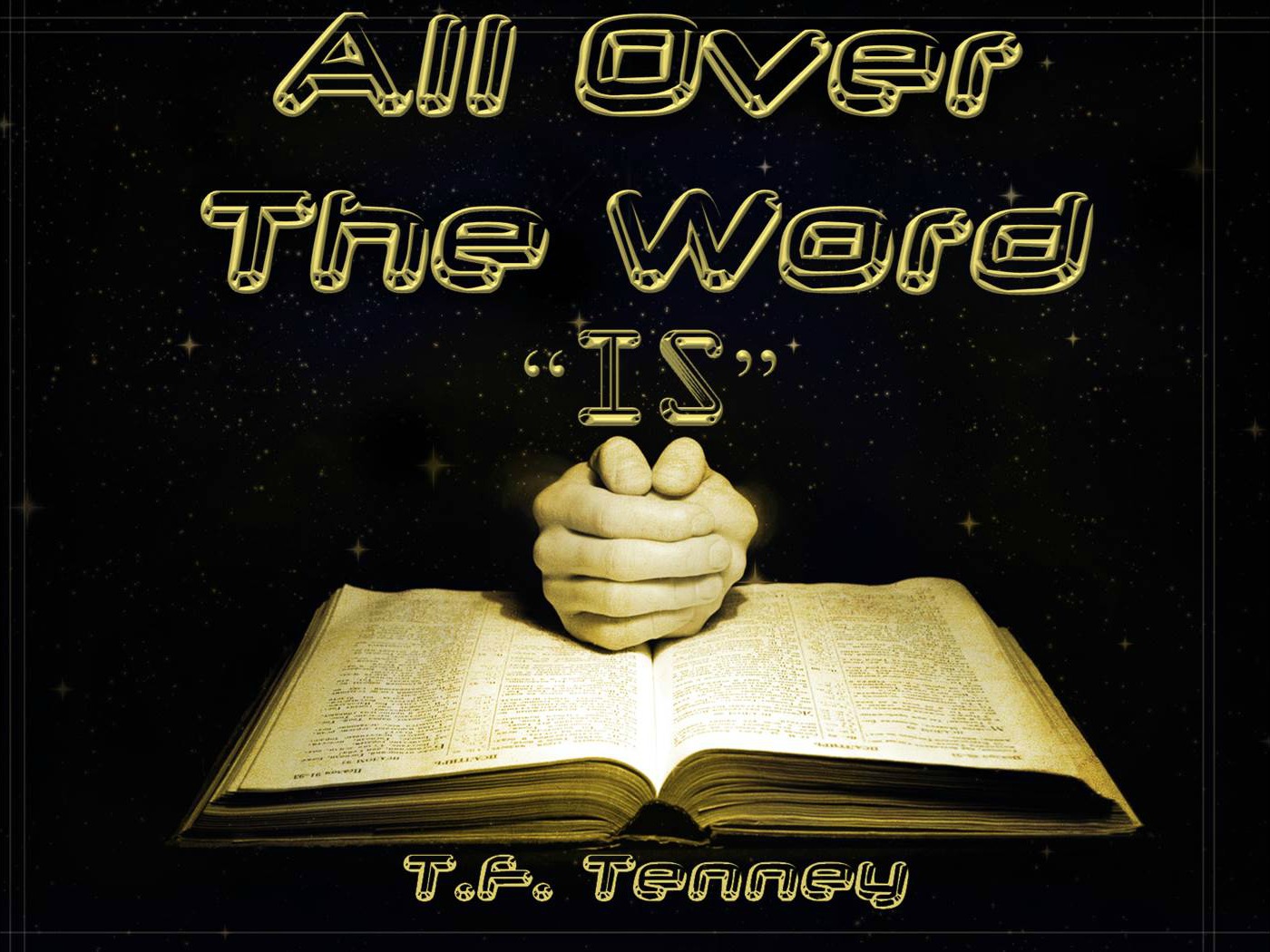 Today we smile at that and would venture to say, “How foolish!” The event happened almost five hundred years ago. Today Lutheran, Reformed, Calvinists, and many others agree that the communion is a memorial. They do not believe it is literally the body and blood of Jesus. But, during that era, the word “is” was a watershed for the Reformation.

One of the ironies of the ages is to note some of the minute things men have allowed to separate them. The dilemma began in the garden. God left Adam and Eve with only one commandment to keep. Just one. There were vast riches and much fruit in the garden. However, He said, “Don’t eat of the fruit of. . . .” You know the story. Man couldn’t keep that one commandment. In Moses’ day, they couldn’t keep ten. And yet today, there are those who will stumble over the smallest of things and allow themselves to be separated not only from God but from one another. There’s an old adage that says, “If it matters little, make little of the matter.” I have often observed that men will overlook a hundred things you do right and stumble over your one infraction. Why is it that we can agree with one another on 95 percent of the main objectives of life and yet ignore that to hang up and withdraw over 5 percent?

Let’s get back to the breach that came over the word “is.” We’re familiar with the story of a German monk named Martin Luther. While climbing a set of stairs in Rome—on his knees—doing penance—he heard a thundering voice that said, “The just shall live by faith.” These words sparked a theological revolution. Europe was rudely awakened from its medieval slumber as Luther broke with Romanism and began to preach justification by faith. It marked the beginning of the Reformation. This was the first step back to full-blown apostolic authority.

There was another so-called hero of the Reformation. His name was Ulrich Zwingli. He hailed from Zurich, Switzerland. He, too, believed the simplicity of the gospel, broke with pagan Rome, and began his own mini-reformation. Zwingli’s preaching and theology leapt like a prairie fire through Switzerland.

Approximately ten years after the beginning of the Reformation a meeting was suggested between these two stalwarts of the message of justification by faith. The idea was that they might form some type of working agreement.

They met for four days in Marburg, Germany. They arrived at fifteen points of agreement—a brief “articles of faith” for the reformation principle. Believe it or not, Luther and Zwingli agreed on 14 of the points. However, there was the entirety of that fifteenth point. The hangup came on the Lord’s Supper. The two men could agree in principle, but they had one strong point of disagreement. They both agreed that Jesus Christ was present at this supper. The “how-to” of His presence was the hangnail. Luther declared that the presence was physical; Zwingli said, no, it was a spiritual presence—the presence resided in the memories of the worshipers. On the last day of the meeting, these two theologians faced each other for the grand finale. History says that Luther came into the room and wrote something in chalk on the table at which he was sitting. He then covered his writings with a cloth.