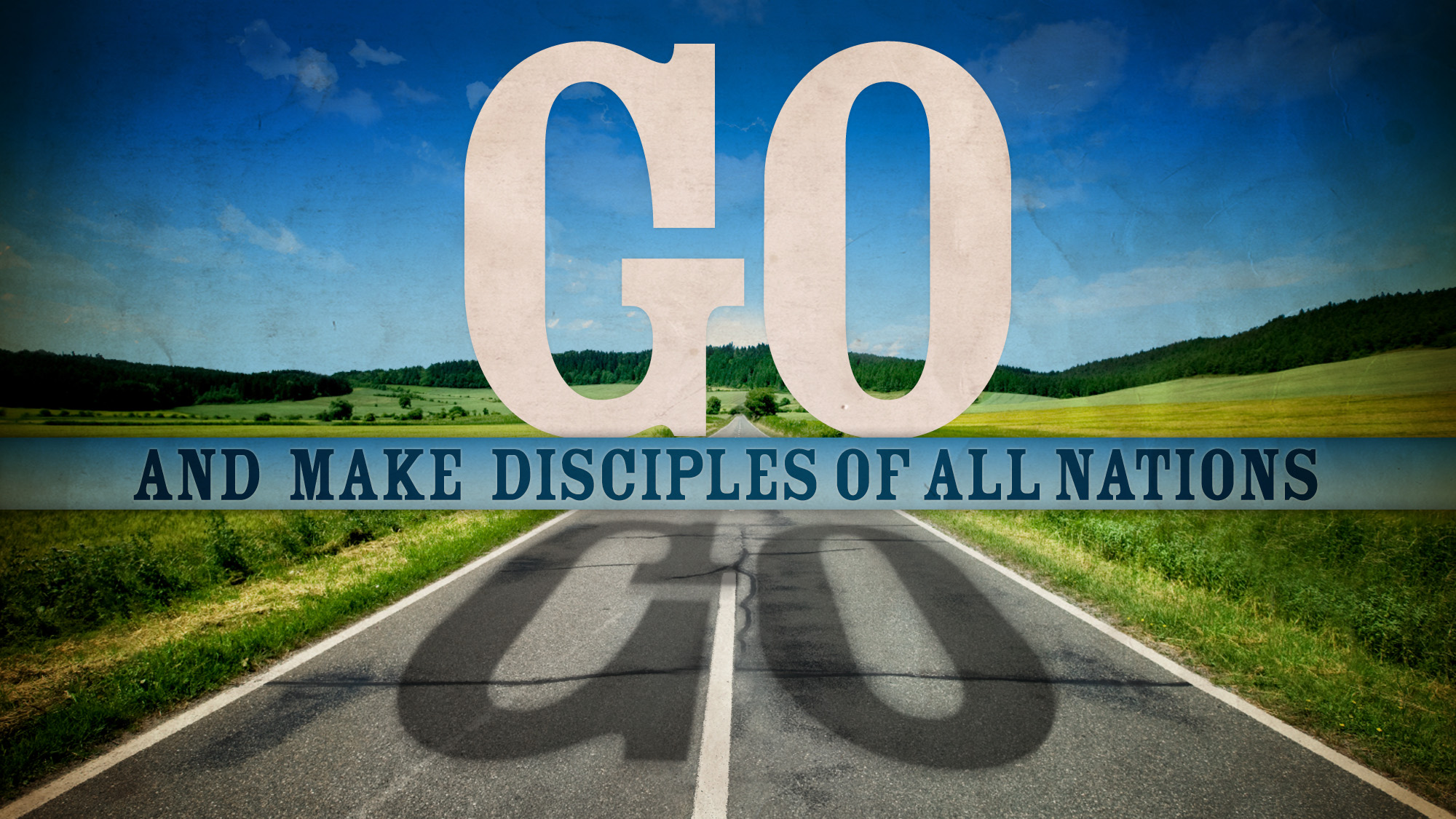 We Know the Truth, But We Aren’t Talking About It

Many church leaders are recognizing a heartbreaking reality. We have received the good news of the Gospel but we’re not actually communicating that good news. Paul writes to the church in Corinth that we are compelled by love in particular because we know if Jesus died for all, then those who live should no longer live for themselves but for the One who died for them and was raised.

Research shows that Protestant churchgoers in the United States and Canada as a whole are not telling this good news message. According to Paul, part of our new life is that we have been commissioned by God to reconcile the world to Himself through Christ. So we’ve been reconciled to become agents of reconciliation. Unfortunately, most Christians have become cul-de-sacs on the Great Commission highway.

In the Transformational Discipleship study, we asked 3,000 protestant churchgoers how many times they had personally shared with another person how to become a Christian. Sixty-one percent said that they had never shared their faith. Zero times. Forty-eight percent said they hadn’t invited anyone to church during that period of time.

Evangelism has become an afterthought for many believers. They invite their friends to church at a better rate. But inviting friends to church is not evangelism. It could be a step in evangelism, but evangelism involves a bloody cross and an empty tomb. It involves us telling people about the good news of the Gospel of Jesus Christ.
The reality is when we look at the facts, most people aren’t doing that. They know the Gospel, but they aren’t sharing it.

Why Are People Not Sharing Their Faith?

When you find that people aren’t doing what they should be doing, there are bound to be reasons, and/or excuses. In the case of evangelism, there are even objections to the way others are doing it. “Well, I don’t like the way some people evangelize. It’s too reductionistic, or too canned.” So they make all these objections on the means and yet they don’t have any alternative ways for sharing the Gospel.

When someone complained about the way he did evangelism, D.L. Moody supposedly responded, “I like the way I do evangelism better than the way you don’t do evangelism.”

We have to find a way to get the Gospel out. There are plenty of organizations that have put out great and accessible tools. People can always find faults with these means.

We can always find a reason to not engage the lost, but at the end of the day, excuses don’t win souls. But in all of those things what we find is people have to find courage, obedience, willingness, to take the step and to use those means. Use the tools or don’t. But share the Gospel.

So rather than making our primary focus inviting younger adults to church, let’s first seek to tell them about Jesus and the good news of the Gospel that Jesus died on the cross for our sin and in our place. When they grasp that, they’ll get the church part. They’ll understand they can’t love Jesus and despise His wife. They’ll get that. But let’s first bring them Jesus.

I think we’re talking ourselves out of evangelizing a whole generation thinking they’re not open when they are open, receptive, and even responsive to the Gospel.

From Nominal to None

So when we look at all of these things I think we are at a key moment, because what’s happening is nominal Christianity is fading away. These are people who have moved away from associating with a Christian group, and now are just nothing. They’re the “nones” – those who mark “none of the above” on religious identification surveys.

Truthfully, statistics show about 25 percent of people, maybe 30 percent, might have some sort of identifiable faith commitment that measures up to Scripture. So what‘s happening is the squishy middle is collapsing. Nominal Christians are becoming nones, and in the midst of that we have the opportunity to share the good news of Christ.

The Gift of Evangelism

Let me just say this, there’s no gift of evangelism in the Bible. So don’t worry about it. You don’t have it – nobody has it. There is the evangelist who equips God’s people for works of ministry according to Ephesians 4.

But all of us have the responsibility to share the Gospel. All of us have been reconciled to become agents of reconciliation.

I remember sitting in a home of a family who had been regularly attending our church for a while. They were uncertain about where they were with the Lord. They attended my small group. I had shared the Gospel with them on multiple occasions. I later had the privilege of praying with them to trust and follow Christ. They were then baptized.
That’s what I want my church and your church and my ministry and your ministry to be defined by. Not this agenda or that agenda. But people hearing the good news of the Gospel, being changed by its power, and calling out upon Christ who died for their sins on the cross and in their place.
The above article, “Aspiring to the Great Commission Is Not Enough – Knowing the Gospel Doesn’t Mean We’re Sharing It” was written by Ed Stetzer. The article was excerpted from http://www.christianitytoday.com.