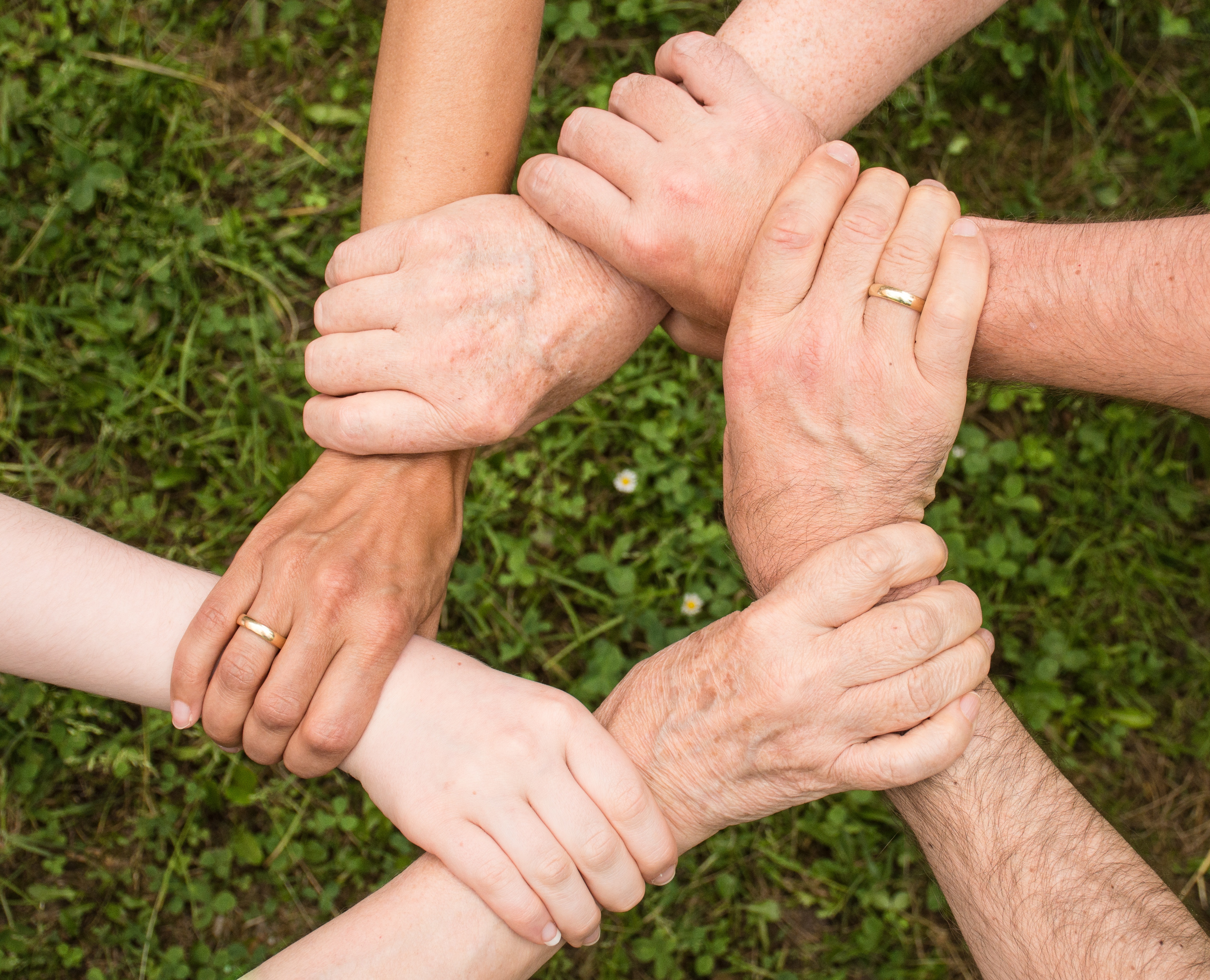 Solomon was a man who knew something about friendship and brotherhood. Solomon penned the timeless words “a friend loveth at all times, and a brother is born for adversity.” You were born to fight for your brother. Peter exhorted us to “be sober, be vigilant; because your adversary the devil, as a roaring lion, walketh about, seeking whom he may devour: Whom resist stedfast in the faith, knowing that the same afflictions are accomplished in your brethren that are in the world” (1 Peter 5:8-9). The lion is after the brethren. When you are fighting your adversary, know that your brother is doing the same. We are in this together. We as brothers were born for adversity from our adversary. We were born to fight for, with and by our brothers, not against.

Nehemiah illustrates to us the importance of fighting for our brothers in Nehemiah chapter four. “And I looked, and rose up, and said unto the nobles, and to the rulers, and to the rest of the people, Be not ye afraid of them: remember the Lord, which is great and terrible, and fight for your brethren, your sons, and your daughters, your wives, and your houses.” Is this a mistake? Fight for your brother before your children? Before your wives? Before your own homes’! God has the order right. There is a divine order present in the Word of God. They were in a battle for their own lives. Each family had their own swords, spears and bows. However, if they were to survive they were to first fight for their brothers. The first line of defense in the kingdom of God is the brotherhood. If the enemy can get past the brethren then our families will fall prey to the enemy. Conversely, if we will fight for our brothers, then we have a means afforded us to protect our children, our wives and lastly our homes. Your home }s not your first line of defense, your relationship with your brother is. Before they get to your children they must go through your brother. Before they get to your wife the enemy must defeat your brother. God placed the front lines of the battle away from our marriages, children an homes. He placed the front lines of battle in the hands of brothers.

In Numbers chapter 31, Moses leads Israel in a war against the Midianites. In verse seven, the Bible tells us they slew all the Midianite males. What follows is very telling. The word tells us that the children of Israel took all the women of Midian captive and their little ones and took the spoil of all their cattle and all their flocks and all their goods. However, they first had to defeat all of the men of that city. Standing together as brothers is our first line of defense for our families. The enemy knows this well. When sin entered into humanity, the first act of sin was an attack on the brotherhood. Cain rose up and slew his brother. Cain then asked the first recorded question by mankind since being exiled from the Garden of Eden: “Am I my brothers keeper?” God certainly thought so. God is still asking us today, “Where is your brother?” It should be of utmost importance to us where our brothers are. The Lord placed Adam into the garden of Eden to dress it and to keep it. The word “keep” is the Hebrew word shamar. It means to hedge about, guard or to have charge of. This is the same word Cain used when he asked, “Am I my brother’s shamar?” Abel has been dead for some 6,000 years, and yet his blood still speaks clearly that we are our brother’s keeper.

The Psalmist David said, “Behold, how good and how pleasant it is for brethren to dwell together in unity.” Psalms 133: 1. It is vitally important that we dwell together in unity. We are stronger when we are together. In Numbers chapter 32, we read of the inheritance of the Reubenites, the Gadites and the half tribe of Manasseh. They saw that the land of Jazer and Gilead was good for cattle. They said they would build sheepfolds for their cattle and cities for their little ones. They valued their possessions over their families. How could they mention their cattle before their little ones? How can we as men mention our jobs and our homes before our little ones? Does the city you’re moving to have a good Apostolic church? They had their priorities mixed up. As men and brothers, we cannot afford to make the same mistake. They crossed the Jordan with the increase of Joseph. They crossed with the praise of their brother, Judah, and the hearing of Simeon. They crossed the Jordan with the happiness of Asher and the son of the right hand resident in their brother, Benjamin. How were they content to return to their cattle and leave their brothers in this forward position? They were returning to the other side of Jordan without praise, without happiness and without a brother to hear. Your brother can hear things you are not able to hear. Reuben, whose name means “to see,” could see that the land was good for cattle. However, he could not hear the voice of the Lord.

How can we sacrifice our eternal destiny in the land of milk and honey for temporal earthy possessions? We cannot afford to sacrifice our children and our wives for a job or a house. As brothers, we must stay on the wall. Success in family and ministry requires two elements. One hand must be filled with the work of our God and our other hand must be filled with a sword.

As men and brethren, we must be willing to cross the river no matter what the cost may be. We must build up the walls, repair the gates, repair the breaches and fight with our brother for a cause greater than ourselves. “Honour all men. Love the brotherhood. Fear God. Honour the king” (l Peter 2: 17).