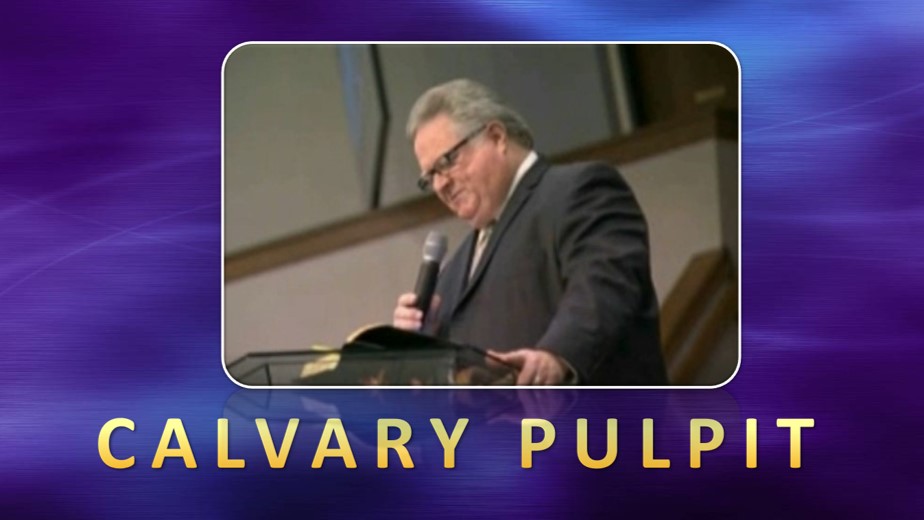 Tim Pedigo has been involved in ministry of music, worship, and the Word for over 35 years. He began as a Music Minister in his local church while studying music education at the University of North Texas. The next dozen years were a mix of songwriting, recording, and traveling while doing concerts, as well as choir and vocal clinics. During this time Tim moved to Louisiana and became a part of the music team at the Pentecostals of Alexandria. While there, he helped form the Louisiana All-State Youth Choir.
In 1991, Tim married his wife, Adena, and their music ministries were joined together in the first of several recordings. By the end of that year, they moved to Indianapolis where he served as Administrative Assistant and Instructor at both Indiana Bible College and Calvary Christian High School. In 1995, he accepted his call to preach and has served Calvary Tabernacle as Assistant Pastor for the past 10 years.