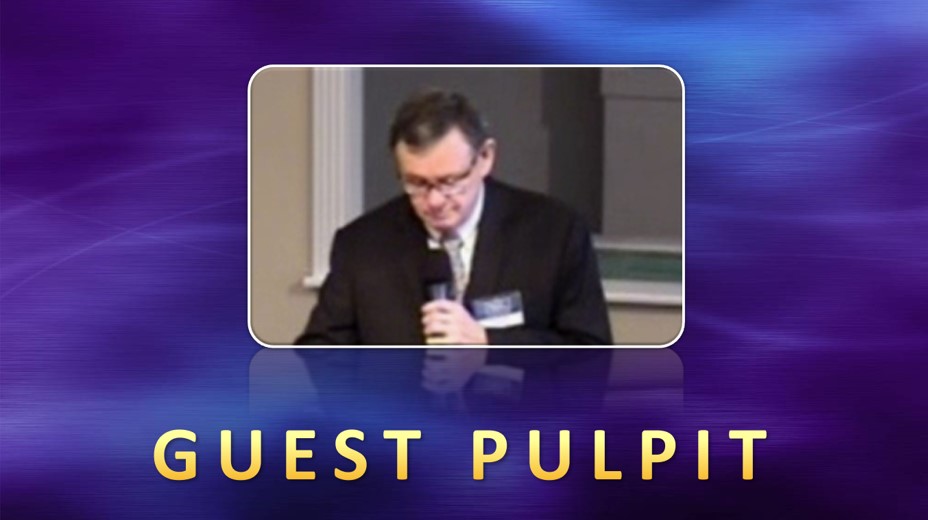 The Shalms received career missionary appointment in 1980. After becoming General Superintendent of Pakistan in 1994, Brother Shalm planned a series of major crusades which saw the work grow from 325 churches and preaching points to almost 3,060 churches and preaching points by the time they left Pakistan in January 2012. They helped raise the funds to buy property or construct forty churches in India and Pakistan as well as funds to buy property for a Bible college in New Delhi, India, and build a new Bible college in Lahore, Pakistan. The Shalms moved to Kuala Lumpur, Malaysia, in January 2012 and are now traveling throughout the Asia and Pacific regions, teaching, evangelizing and promoting end time Apostolic revival. At the end of 2013, the number of congregations in Pakistan had reached nearly 3,300 with more than 165,000 constituents.