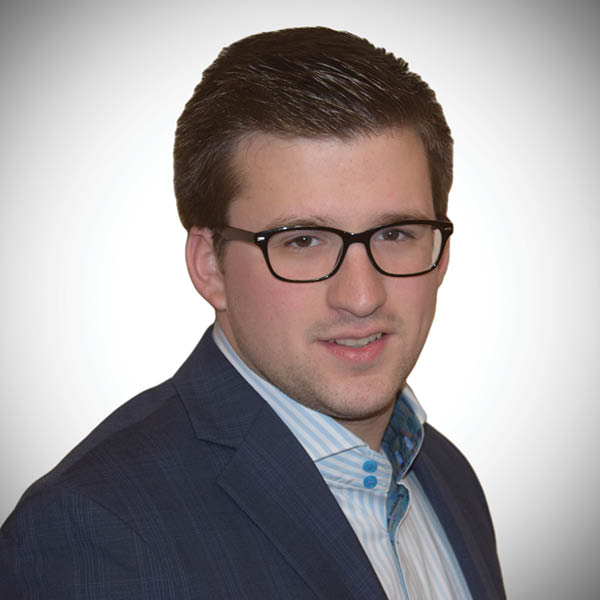 Can I Join Your Team?
Jonathan Starr

Team: a group of players forming one side in a competitive game or sport two or more people working together

The Redwood trees are amazing. With trees over 350 feet tall and forests spanning over 38,000 acres you should probably check these things out. Put it on your bucket list. Do it. I haven’t done it yet, but I also have not taken a trip where I have been in full tourist mode to the great state of California. Do you want to know the crazy part about the Redwood tree? I am sure you do. Their roots are only 5 or 6 six feet deep in a lot of cases. Please take a moment to process that. A tree that is over 350 feet tall has roots that are only 5 or 6 feet deep. Reread that sentence if you need to, its crazy. Over 3 football fields tall and roots as tall as you. Yeah, crazy for sure.

So, how do Redwood trees survive?
Well, thanks for asking…I was getting tired of going over the whole tree height/root depth ratio. The Redwood trees thrive in thick groves, where the roots can intertwine and even fuse together. So, to directly answer your question – the Redwoods survive by sticking together.

Another interesting fact…
Well, at least I think it is fact. I have heard it said that another way they survive is that because their roots are intertwined and, in some cases, fused together that when one tree dies the ones around it literally keeps it standing. And, in some cases, they help the tree get through the hard time so it can stand it by itself once more.

So yeah, the trees get it. In order to survive they have to stick together. And, when a brother is suffering a hard time, you have to be there for them.

Why is it so hard for us to understand this?
When you look at the most successful, overachieving teams in history you will find a group of people that have tossed their egos aside. They learned a key fact that their best skill is knowing what they can do best, doing that, and letting their team member do what they do best. When it is all mushed together they have a winning team. They don’t care who gets the credit, they care about what they accomplished.
Sure, you will find those certain teams who have a ton of egos and somehow it all rides together amidst the constant bickering and success is found. These type of teams normally are not sustainable, are surrounded by drama, achieve great success and see avoidable failures.

In the Bible we find a perfect example of both. The first we will look at are the 12 disciples. This group of misfits are kind of intriguing. They are constantly bickering, always looking to be the best, wanting the affirmation of Jesus and, somehow, work together.

We would find people like Judas who, somehow, allowed himself to get so big in his mind that he would separate from the team to betray the master. Where were the people around him that were supposed to be the supporting cast? Surely there had to be signs? Not that it was the other disciples fault, but somehow they allowed their friend to separate himself so far that he would betray the only one that could save them. Interesting, right?

I think it is. The disciples were so concerned with themselves, their egos, their position that they forgot about the team.

On the other hand, we find these three kids in the Old Testament – the three Hebrew Children. The ultimate team players. When they were encountered with one of the toughest decisions in their life, bowing before a golden image that would cost them their relationship with God, they were able to stand strong…together. They stood up, together, for what was right – their God. With their life hanging in the balance, they, together, stepped into a fiery furnace. Well, they were more like thrown in and the people that threw them ended up dead. Yeah, that is interesting.

So, what happened because of their decision?

They found that there was someone else on their team. When they were thrown into the fire there was a fourth man that was in the fire as well – the Bible describes him like the Son of God.
So, let’s tie this all together. First, Redwood trees survive by intertwining their roots so they can help each other stay up. The twelve disciples struggled with being a team. Because of that there were problems that were sown. But, on the other hand, the three Hebrew Children were a team and when they needed someone else God showed up.

I don’t think it matters what your position is, what your relationship with God is, how big your ego is, or who you are – being a team player is important. In order to survive, we need each other. It’s time to realize that. If we are going to greatly impact the world around us, we have to realize that. So to answer the question that worked as the title of this blog, YES…you can join my team. Actually now…our team.