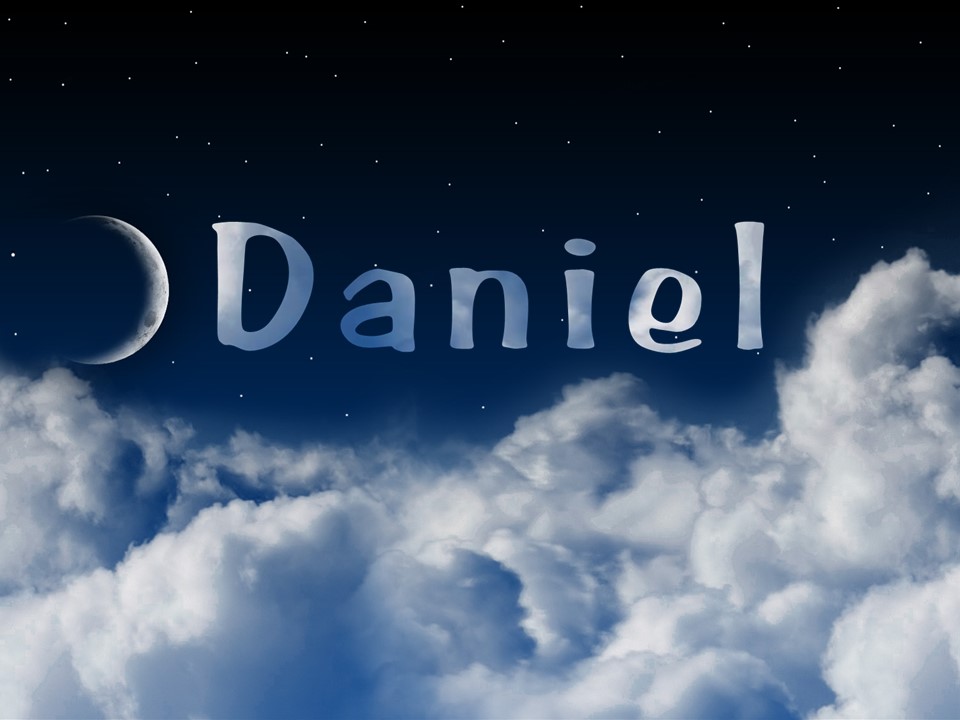 Taken captive during Nebu-chadnezzar’s attack on Jerusalem in 605 B.C., Daniel became a chief minister at the royal court in Babylon. He prophesied the downfall of the Babylonian and succeeding empires. Like his ancestor Joseph, Daniel, in an alien land, was given an opportunity to interpret a message from God to a pagan king. The Aramaic message on a wall was written by a disembodied hand. It was directed toward the young king Belshazzar. In bold Aramaic, the message read as follows: “Mene, Mene, Tekel, Upharsin.” The words were somewhat luminous and, while the audience was familiar with Aramaic, these letters were cryptic and hence no one understood. When someone remembered that Daniel had interpreted dreams for

Nebuchadnezzar, Belshazzar’s grandfather, he was sent, for immediately. When Daniel arrived at the scene, Belshazzar was shaking in fear. Daniel proceeded with I to interpretation word by word. “Mene,” he said, meant that God had numbered your kingdom and finished it.

“Tekel” showed you have been weighed in the balances and found wanting. “Peres” indicated your kingdom has been divided and given to the Medes and Persians. Because of this interpretation and the recognition of his spiritual knowledge, Daniel received a royal appointment.

And whereas they commanded to leave the stump of the tree roots; thy kingdom shall be sure unto thee, after that thou shalt have known that the heavens do rule. Wherefore, 0 king, let my counsel be acceptable unto thee, and break off thy sins by righteousness, and thine iniquities by sheaving mercy to the poor; if it may be a lengthening of thy tranquility. All this came upon the king Nebuchadnezzar. At the end of twelve months he walked in the palace of the kingdom of Babylon (Daniel 4:26-29).

That same night in October of 539 B.C., the message of the handwriting on the wall was fulfilled. The combined armies of Medea and Persia, under the leadership of Dares the Mede, penetrated the walls and overwhelmed Babylon.

Nebuchadnezzar’s wise men could not interpret his dreams, and so he called upon Daniel, who had demonstrated that ability. One dream was of a great tree that was chopped down. Daniel instructed Nebuchadnezzar that it was the king himself who would be struck down with a disease (called boanthropy). He experienced this debilitating disease but was restored within a seven-year period. 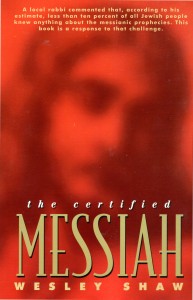