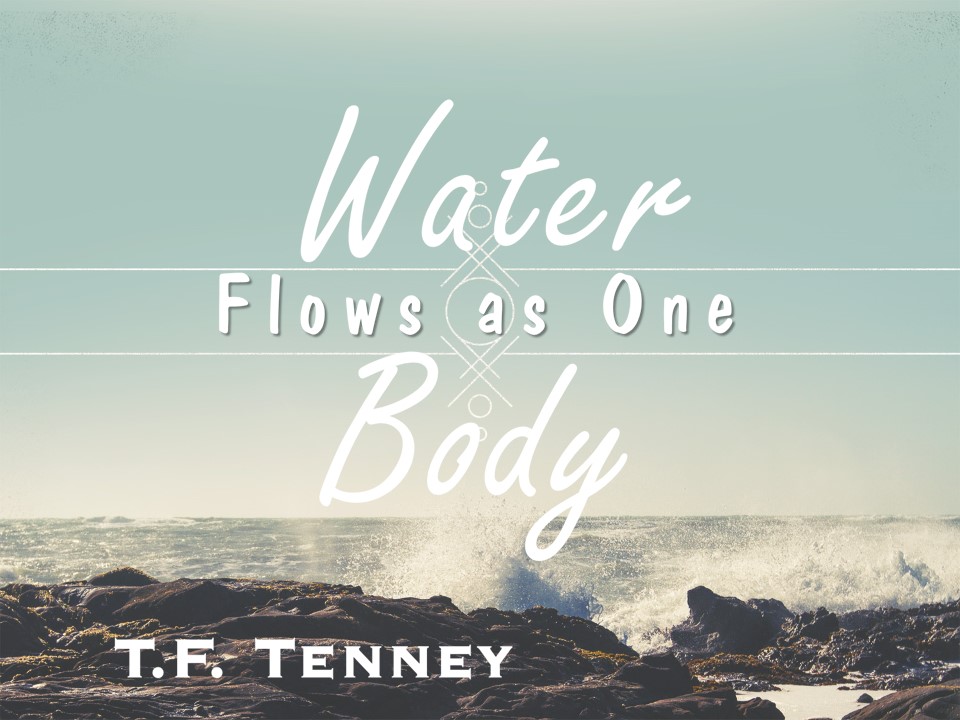 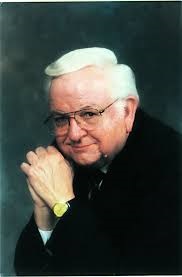 Water resources have rarely, if ever, been the sole source of violent conflict or war. Yet it has been one of the major players in many wars. In fact, there is a long and highly informative history of conflicts and tensions over water resources, the use of water systems as weapons during war, and the targeting of water systems during conflicts caused by other factors.

It is amazing to think something on which all life forms depend can cause such division. We all need it, no matter our race or nation, yet somehow it seems we cannot As one man said, unite about it. We unite over “Find a river our need for it. Do you realize that approximately 70 build a bridge percent of the human body is and get over it.” made up of water? Yet, we cannot unite over the boundaries of it. Instead of bridges to each other, we build barricades over an essential ingredient to all of our existence. “Unity” seems elusive over such a pertinent need actually over many needs, both spiritual and physical. As one man said, “Find a river build a bridge and get over it.”

The Native American leader Tecumseh understood the power of unity. He attempted to unite all the tribes of the Indians against.the white man. He said, “If I could have unified them we could have driven the white man into the sea.” Tecumseh was made a prisoner on a reservation a hostage of his times. He said of the Indians, “We are a sadly defeated people. There was a time we could have easily defeated the white man foe. At that time, we were distracted and divided by lesser issues. The secondary battles drew us away from the primary battle. We could not unify against our common foe. Because we could not agree, we were defeated.”

Sadly, we bring this same lack of unity into Christianity as a whole and into the body of Christ. God wants us to dwell together in unity. Unity is the state of oneness, harmony, agreement. If each of us strives to become one with Him, we will find ourselves one with each other. Unity is not uniformity. We must learn to accept the differences among us without malice. Our bodies can never fulfill their great ambition if there is division.

In simple terms, cancer occurs when renegade cells start working against the unity of the body. This “disunity”—these un-unified cells—holds the power to destroy the body if left unchecked.

Water Flows As One Body

Water Flows As One Body (Outline) 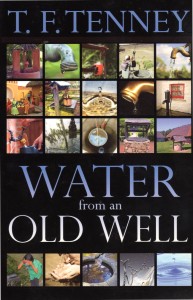