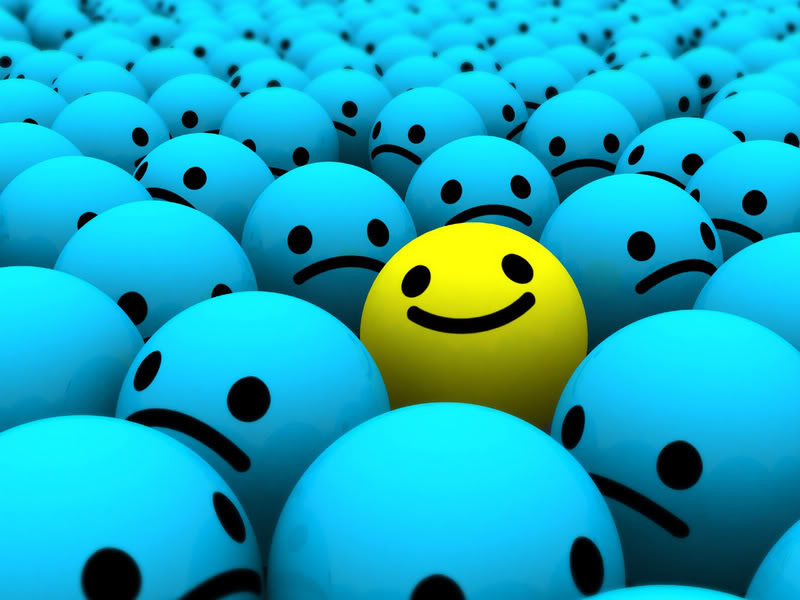 Joseph dared to be different to wear the special coat of many colors that his father had given him (Gen 37-47). Are you willing to be different and dress modestly and wear clothing appropriate for your gender? (1 Tim 2:9, Deut 22:5). Joseph also dared to give the interpretation of his dream even though his brothers hated him and he was sold by them and ended up in Egypt. Are you different in using the special gifts that God has given you? Joseph also dared to be different in refusing the sexual advances of Potiphar’s wife and ended up in prison after being falsely accused. Are you different in resisting the immorality of this day fleeing fornication, homosexuality, and adultery? (1 Cor 6:18, Lev 18:22). Joseph forgave his brothers who wronged him (Gen 50). Are you different in how you forgive? (Mt 6:12-15, 18:35 NIV). Eventually Joseph became second in command of all of Egypt and spared the children of Israel from starving during a famine.

Four Jewish young men dared to be different when they purposely refused to be defiled with the king’s meat or wine but rather requested vegetables to eat and water to drink (Daniel 1). Are you different in avoiding beer, wine, and other intoxicating drinks? (Prov 20:1) The four Jewish young men ended up looking healthier and God gave them knowledge and understanding in all visions and dreams. Eventually the king made Daniel ruler over the entire province of Babylon.

Shadrach, Meshach and Abednigo dared to be different in refusing to worship the image that Nebuchadnezzar had made and were cast into a fiery furnace. God delivered them even though the furnace was heated seven times hotter than usual. Are you different in what you idolize? (Ex 20:3, Col 3:2)

Daniel again determined to be different when a decree went out that no one could pray to any other god except King Darius. Because Daniel prayed he was cast into a den of lions but God delivered him. Are you different in your private devotion to God such as your personal prayer life and Bible Study?(1 Thess 5:17, Ps 119:11)

Are you willing to be different and obey other commandments God rather than follow the patterns of this world?

Paul wrote “present your bodies a living sacrifice, holy, acceptable to God, which is your reasonable service. And do not be conformed (in other words dare to be different) to this world, but be transformed by the renewing of your mind, that you may prove what is that good and acceptable and perfect will of God.” (Rom 12:1-2 NKJV). Paul also wrote “Come out from among them And be separate, says the Lord.” (2 Cor 6:17 NKJV).

There is a heaven to gain and a hell to shun.