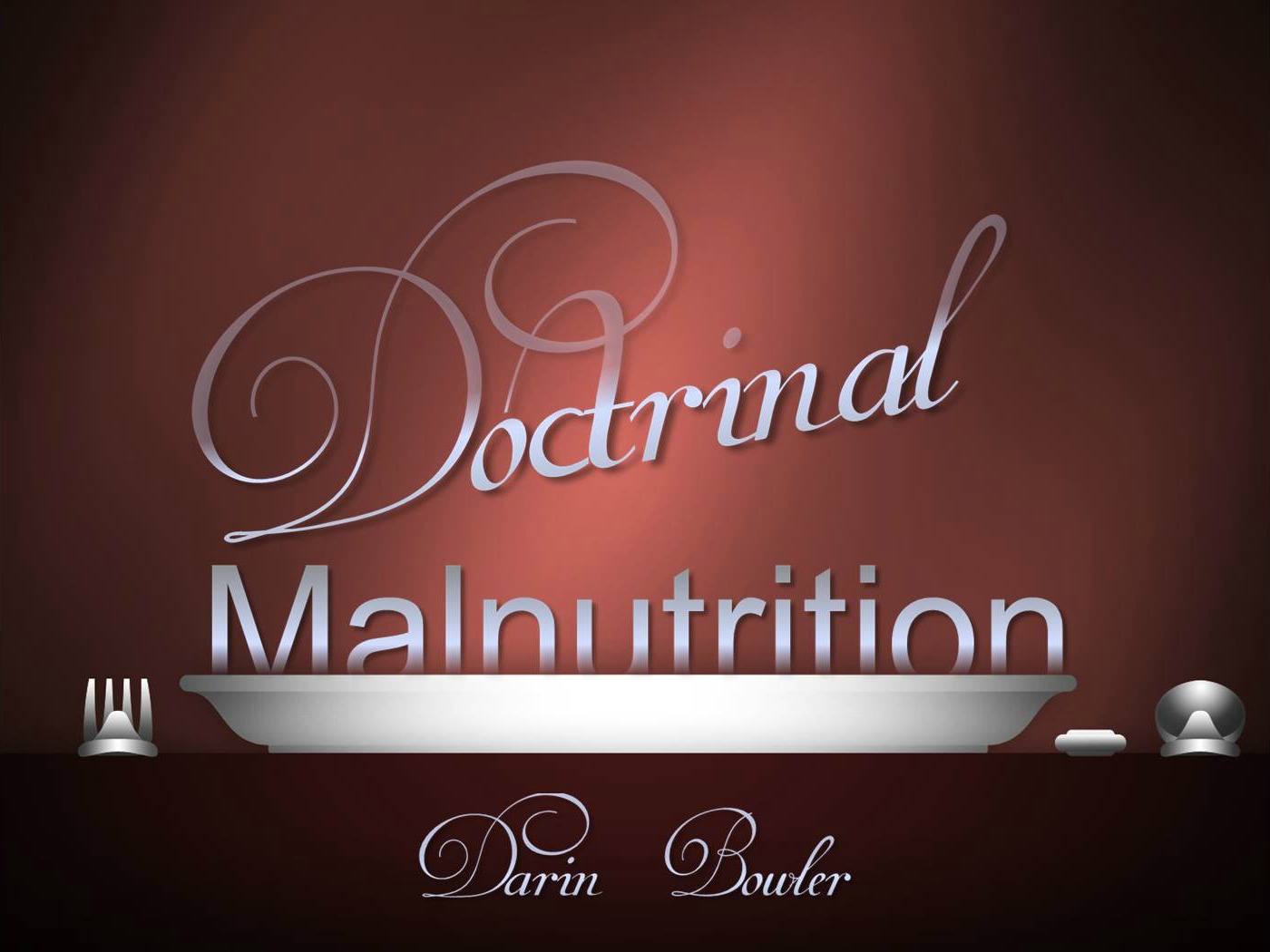 In those days the multitude being very great, and having nothing to eat, Jesus called his disciples unto him, and saith unto them, I have compassion on the multitude, because they have now been with me three days, and have nothing to eat: And if I send them away fasting to their own houses, they will faint by the way: for divers of them come from far (Mark 8:1-3).

There once was an old farmer who found an eagle’s egg and placed it in the nest of a chicken.

Eventually the eaglet hatched with the brood of chicks and grew up right along with them.

The eagle, thinking he was a chicken, did just exactly what the chickens did.

He clucked and cackled. He flew in only a brief thrashing of wings and flurry of feathers no more than a few feet off the ground.

After all, that’s how chickens were supposed to fly.

He never knew what it was to taste the healthy, nourishing and satisfying kill of a duck, rabbit or a fresh salmon.

Instead he scratched in the dirt for seeds and insects to eat.

Naturally he was a bit thin and considerably malnourished.

One day he saw a magnificent bird soaring far above him in the cloudless sky.

Hanging with graceful majesty on the powerful cloudless sky, it soared with scarcely a beat of its strong healthy wings.

“What a magnificent bird!” said the eagle. “What is it?” “Why, that’s an eagle – the king of the birds,” a chicken clucked. “But don’t give it a second thought.

So the eagle never gave it another thought.

And he died thinking he was a chicken.

How sad is it that there are many people just like that eagle.

People who never really reach their full potential or purpose in life because of the negative environments that surround them.

Brilliant children who truly believe that they are stupid and destined to fail because of the hurtful, insulting and damaging remarks of unwise parents.

People who never dare to dream or achieve anything just because of the small thinking of nay-sayers that compass them daily.

People who plan the course of their lives only according to the patterns of their immediate environments.

What a vicious and dismal cycle of hopelessness that is created when people only believe what they are told to believe.

It is even more tragic in a spiritual parallel when we consider the untold thousands of souls who routinely believe whatever they are told.

People who never take the time to inform themselves in detail of what Jesus and the apostles actually said.

An ignorance of what the Bible actually has to say about a few things.

President Lyndon B. Johnson once said, “Poverty has many roots, but the tap root is ignorance.” God put it this way:

My people are destroyed for lack of knowledge (Hosea 4:6).