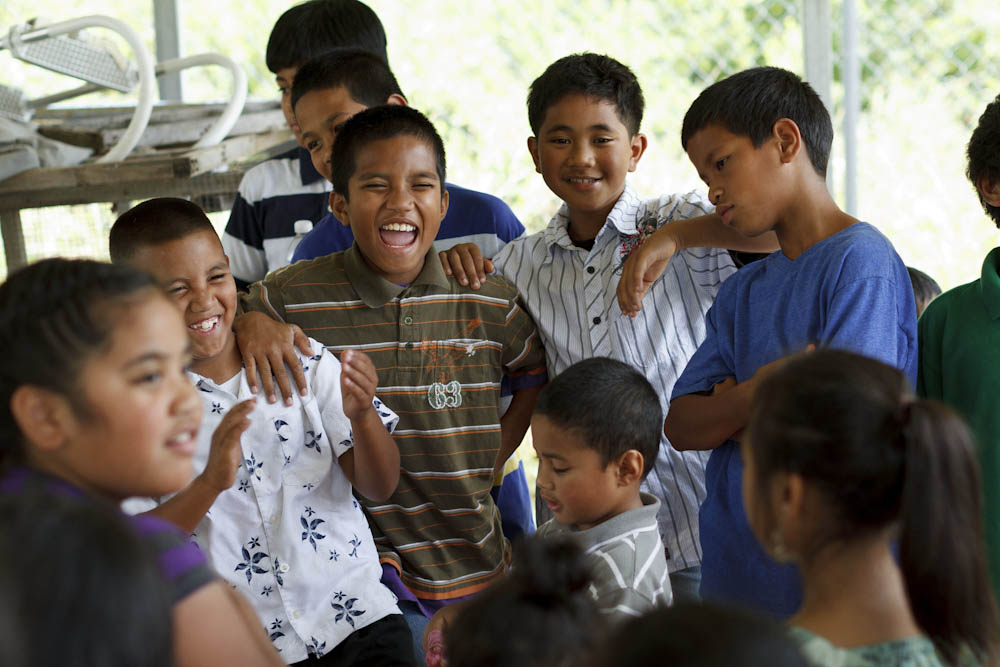 An excellent outreach tool into the community may well be the establishing of a Sunday school or outreach mission in an ethnic community, or communities, of the city or town. While by Webster’s definition ethnic refers to “anything concerning nations or races,” for the purpose of this chapter we will use the term to refer to non-English-speaking or nonwhite groups, specifically the Asian, Spanish, and black communities.

Traditionally ethnic works have been the most successful in our metropolitan areas primarily because ethnic populations are higher in these areas. This is not to say, however, that ethnic outreach and evangelism cannot succeed in other areas. The question in the smaller com-munity is whether to set up an ethnic outreach as a separate entity from existing programs or to incorporate it into the overall church function.

The first prerequisite to an effective ethnic outreach is the church’s commitment to it. The pastor and congregation must believe, first of all, that ethnic evangelism is feasible and needed. A church must realize that a monthly missions offering is not necessarily all that is required to fulfill the great commission. The call to evangelize the world is not limited to white communities across America, but it is literally to every tribe, tongue, and nation. A local church must capture a burden and vision for ethnic evangelism in order for it to be successful in reaching the ethnic communities in its area.

Jesus made a public prayer request: “Pray ye therefore the Lord of the harvest, that he will send forth laborers into his harvest” (Matthew 9:38). We, as individual members of the body of Christ, must lift our eyes to the fields and see the harvest field, white unto harvest. We must realize that those whose skin is a different color, whose background is a different culture, are still human beings, living souls. Their contribution and value to the kingdom, and to the local church, is no less than anyone else’s.

In the early 1970s, our Foreign Missions Division began to realize that time and resources were not available to allow us to send missionaries into every country that needed evangelism. Doors of opportunity in some countries were already beginning to close. The training of nationals became a paramount program. This strategy has been continuously successful. Likewise, successful ethnic works will produce ethnic leaders. The long-term goal of a church establishing an ethnic outreach mission or annex should be to develop within the group leaders who will eventually take responsibility for the work. The local church cannot maintain control over the ethnic work to the extent of stifling or eliminating the development of leaders from within the ethnic group.

The ethnic group or groups must be made to feel a part of the overall church. They cannot be treated as second-class citizens. Brother Rick Wyser, pastor in the Chicago area, has a successful Spanish work. The last Sunday morning of each month a bilingual service is held at the mother church, with the leader of the Spanish work preaching through an interpreter. This is an exciting and effective way of incorporating the ethnic group into the rest of the church.

Brother Wyser has shared some ideas for compassionate and loving ministry, examples that have worked with his particular congregation and Spanish work:

Following is an outline for an ethnic ministries policy for the local church:

To provide the necessary framework and guidelines from which an organized effort can be launched and perpetuated to evangelize all minority groups in the United States and Canada.

Other personnel can be added at the discretion of the ethnic ministries director with the approval of the local church.

The above article, “Ethnic Ministry through the Sunday School” was written by T. F. Tenney,  Thetus Tenney , and Pamela Noble. The article was excerpted from the book Achieving Excellence In The Sunday School.