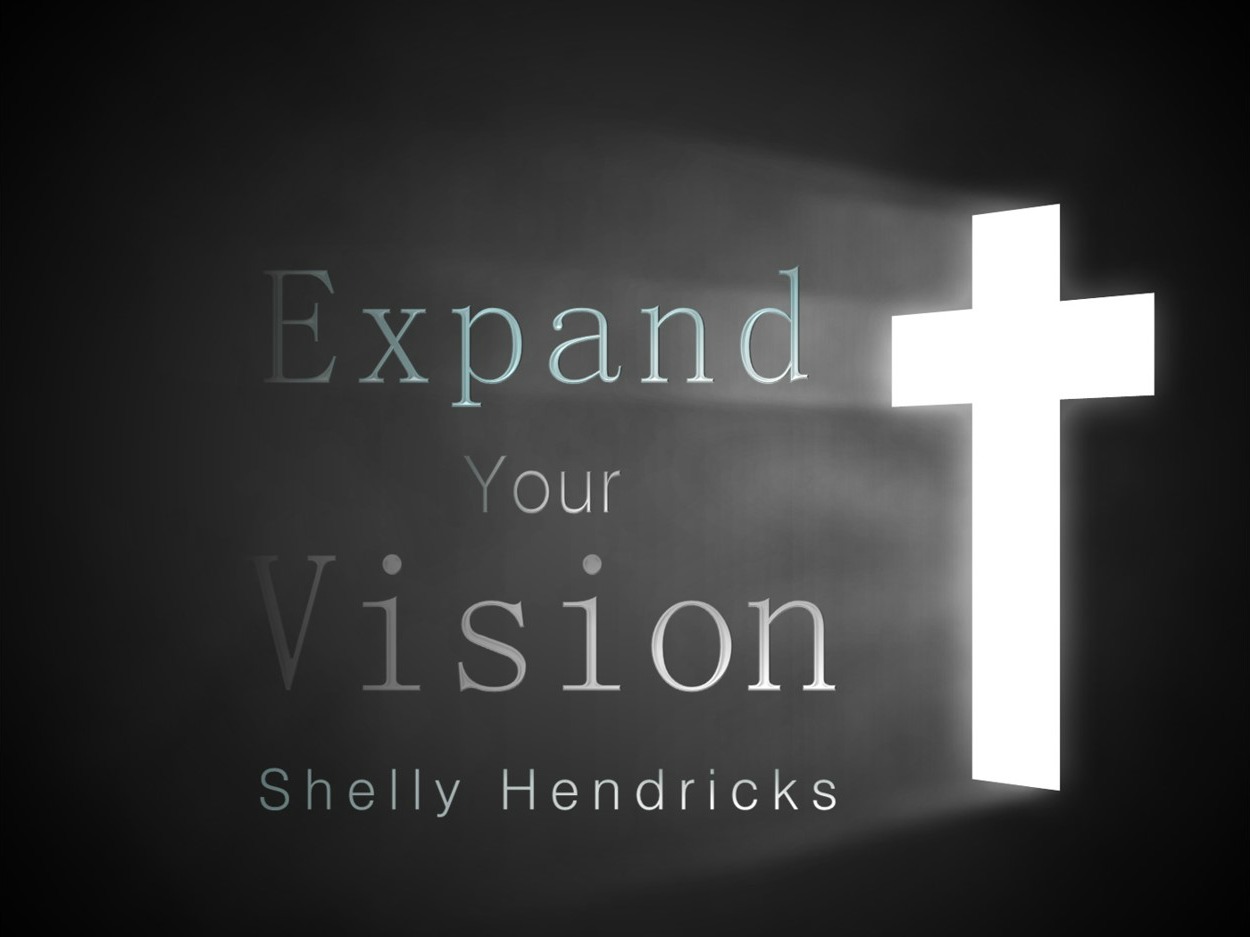 They continued pleading and begging for permission to be free to inhabit the feeding swine instead of being cast into darkness. It only took one word from the Master and these spirits left the man and entered the swine. The swine reacted by running off the cliff and down into the sea. Once again demonstrating the destructive path that an evil spirit will take a person down.

The Power of One

A loud squeal echoed off the cliff and floated towards the ship making its way toward the harbor. The noise came from a large heard of swine feeding off in the distance. A strange looking creature hiding in the trees had apparently started the disturbance by throwing rocks at the pigs. He continued to agitate the swine as they screeched their disapproval. The man responsible for this commotion was normally found across the way at the graveyard, where he made his home among the tombs. His pillow was a tombstone, his friends were corpses, and his social life was dead; he was certainly not the kind of guy you would want to run into in a dark alley at night.

His family and friends had abandoned him many years ago, but his life had not always been this way for him. It was several situations that finally drove him to depression, bitterness, and frustration. One defeat lead to another, and before he realized it, he had opened himself up to evil spirits. His problems continued until he was so out of control that the townsmen put chains on him. Nevertheless, the demon powers in him were too strong, and he would break the fetters to pieces. The twelve-step program didn’t work for him. He tried other things as well, but still he remained out of control. He ripped his clothes off continually, so the community finally banished him to the tombs near the seashore of Gadera. He was a wreck emotionally. The doctors, counselors, family, friends, and society had given up on him. It appeared that he was a hopeless situation. Some said he was a lost cause or a basket case. So they hauled him off like a wild animal in a cage and let him go in the graveyard—he wouldn’t hurt anyone there. So they left him; he was worthless to the city and society.

As time went on, many stories were told about the wild man in the tombs. He lived without clothes, slept in the tombs, and ate with the pigs. When there would be a burial the town people would come out and carefully survey the graveyard for this wild man. They would see him off in the distance running and cutting himself with stones. The shrill, piercing noises that came out of this man would cause them to flee from his dwelling place. He was a wild man, and they just left him alone.

As the ship came closer to shore, the wild man noticed someone was invading his territory. He quickly ran from the pigs over to the tombs. He had reached the outskirts of the tombs when he noticed a number of men stepping off of the ship and heading his way. His began to rehearse the negative ideas Satan had buried in his mind. “Here are some more people to reject you, make fun of you, and forsake you.” The man prepared for the finger pointing as the locals always found a way to tell visitors about the wild man that lived in the tombs. The man decided not to wait for the visitors to walk by the tombs; he would run up to them and scare them with his appearance and frantic gyrations.

Within a moments notice he was running rapidly towards the crowd. As he drew near he noticed a young man step to the front of the group. The wild man’s eyes met the young man’s eyes.