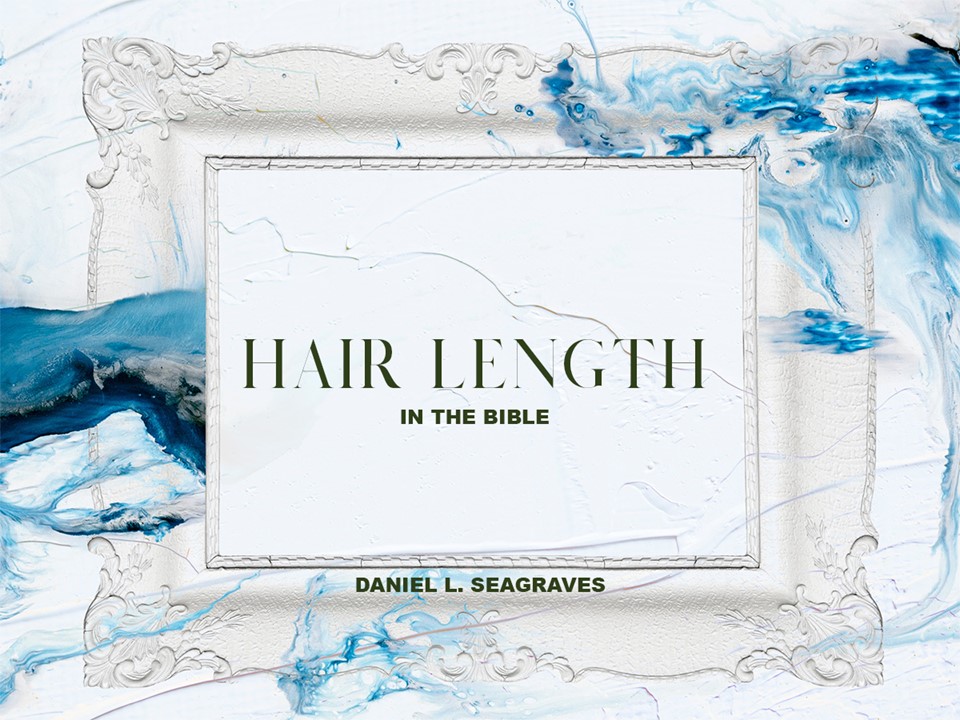 Now I praise you, brethren, that ye remember me in all things, and keep the ordinances, as I delivered them to you (I Corinthians 11:2).

While much of the book of I Corinthians is made up of rebuke and correction, here Paul commended the Corinthian brethren for their remembrance of him and their faithfulness in keeping the ordinances he had previously communicated to them. The word ordinances is translated from the Greek paradosis, which Paul used elsewhere in both a positive and negative way, and which is more commonly translated “traditions” (Galatians 1:14; Colossians 2:8; II Thessalonians 2:15; 3:6). The internal evidence of the book suggests that these “ordinances” or traditions included teaching concerning the Lord’s Supper and the gospel of the death, burial, and resurrection of Jesus Christ (I Corinthians 11:23; 15:3-4). While there were excesses and abuses in the Corinthian church, at least it had not discarded these truths.

Verse 3 thus introduces the subject of the passage: headship. This important concept is expressed in the relationships between man and Christ, woman and man, and Christ and God.

The meaning of the word head (Greek, kephale) has been the subject of considerable debate. At issue is whether it refers to authority or origin. As D. A. Carson points out, the “relevant lexica are full off examples, all culled from the ancient texts, in which kephale connotes ‘authority,'” but there is a notable paucity of data indicating; a reference to “origin” or “source.” While Lowery agrees that the word refers primarily to authority (“subordination” is his word), he suggests that the idea of origination also found in I Corinthians 1 1:8.2 It seems that the major focus of the passage is on relationships of authority and submission, while also recognizing source or origin.

Headship and submission do not, imply superiority and inferiority; the issue is responsibility and relationship. (See the discussion of I Corinthians 11:11-12.) In the context, man as the head of woman is compared to Christ as the head of man and God as the head of Christ. Like any type or symbol, this one has its limits and cannot be pressed to the extreme. That is, man is not to the woman all that Christ is to the man. Indeed, man and woman are equal in standing before God (Galatians 3:28).

A husband is the head of his wife in the sense that he is responsible for her; he is to protect her, provide for her, and offer guidance to her. The following passages explain this truth.

For the husband is the head of the wife, even as Christ is the head of the church: and he is the saviour of the body. . . . Husbands, love your wives, even as Christ also loved the church, and gave himself for it; that he might sanctify and cleanse it with the washing of water by the word, that he might present it to himself a glorious church, not having spot, or wrinkle, or any such thing; but that it should be holy and without blemish. So ought men to love their wives as their own bodies. He that loveth his wife loveth himself . . . For this cause shall a man leave his father and mother, and shall be joined unto his wife, and they two shall be one flesh. . . . Nevertheless let every one of you in particular so love his wife even as himself (Ephesians 5:23, 25-28, 31, 33).