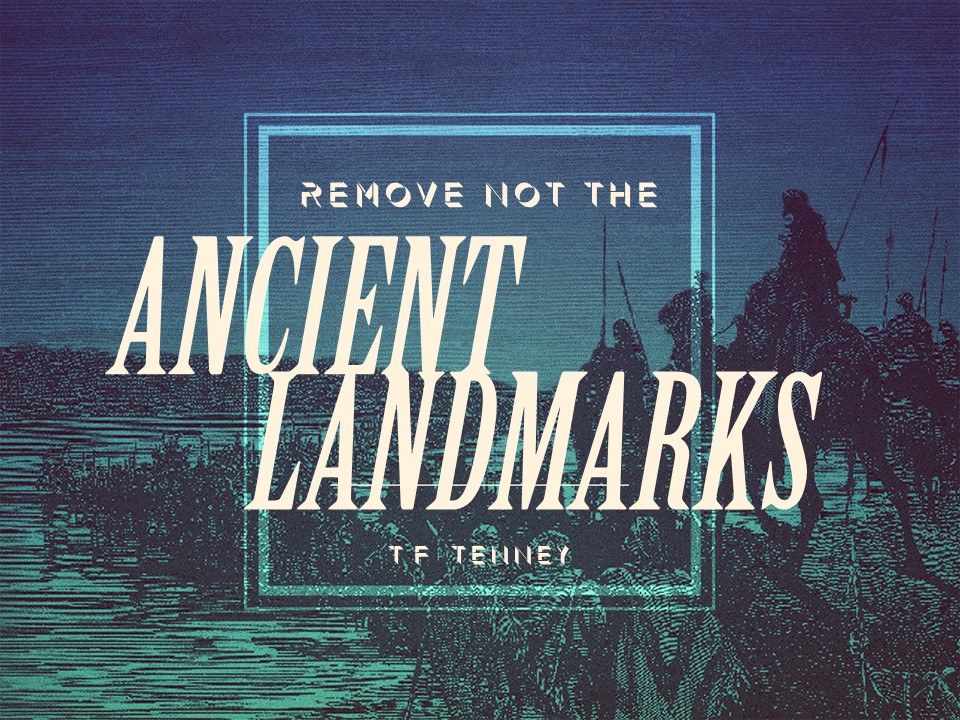 Remove not the Ancient Landmarks 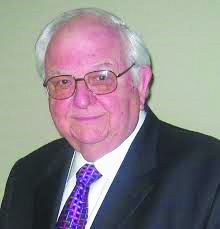 I began preaching the gospel at a very early age. Having been saved in 1949, soon after I began speaking in our local youth service. They called them “sermonettes”—five- or ten-minute little messages. It was the teething process of my ministry. Since then I’ve lived through the baby teeth, the adult teeth, and I guess now I’m gumming on it! I still have the same fiery call I had at age sixteen! In 1950, I launched out in graduation from sermonettes to sermons. My first full-grown sermon was in 1950 at Anacoco, Louisiana. I will never forget my text that night. I still have the notes from that first message–“Remove Not The Ancient Landmarks.” That’s been fifty-four years ago—but the old landmarks of the gospel are still sacred to me today. More…

Remove not the Ancient Landmarks – Outline

Remove not the Ancient Landmarks – PowerPoint