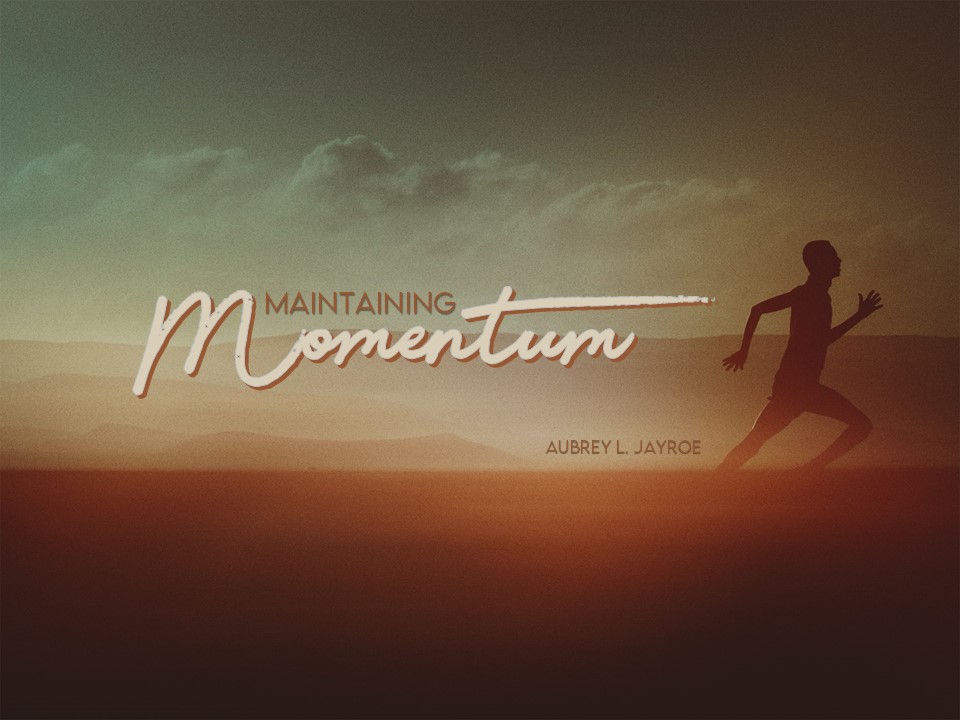 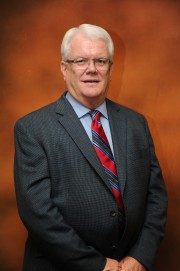 Everyone knows that when you are playing in a game, the momentum is very important. You may be the underdog, but if the momentum is in your favor, there can be enough emotion and energy displayed to overcome any opponent.

Momentum is defined as “the impetus of or as of a moving object”. It is the continual movement of something in motion. In our walk with God we need to understand there is a spiritual momentum that needs detection by the Christian. There are times when God moves, and too often we enjoy that particular time, then slow down or become at ease. The fact is we need to carry on! We need to push harder! We need to try with greater anticipation!

As the presence of God moves for us in the Church, we need to capitalize on it. Abraham was a man just like we are. He felt, worried, worked, and lived as any other individual of his day did. Even though he was known as the Father of Faith, there were times when he had the same difficulty of touching

God as we do. However, one day, it all changed. The word was out that God was about to destroy the city where his nephew, Lot, lived. In fact, the angel of the Lord brought message to Abraham. This greatly disturbed Abraham.

Abraham did what any concerned Christian would do. He prayed about it. This  particular time he had God listening. Everyone knows the story of how Abraham began to seek God for the city of Sodom. When the time was right in the prayer, Abraham asked God to spare the city if fifty righteous people could be found. It probably amazed Abraham when God said yes! (Genesis 18:24)

So Abraham continued in his prayer. Many of us would quit there, but not Abraham. He wanted the city spared for 45, or 40, or 30, and eventually 10. The momentum was in Abraham’s favor, and he used it to his advantage. Even with God, the momentum Abraham had, worked. He had God going his way. 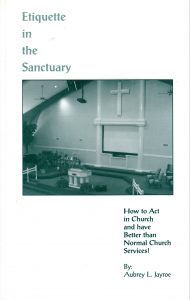