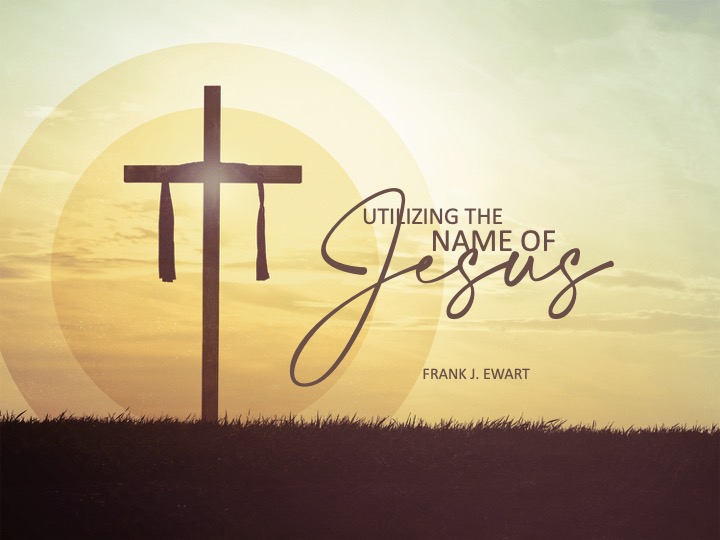 Utilizing The Name Of Jesus 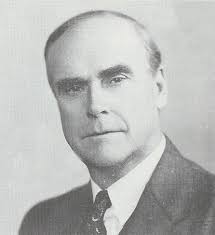 If man is to know the One and only true God, in a real, practical and experimental sense, and be able to utilize that knowledge for his own benefit, it is absolutely necessary that he should have a revelation of His Name. This is so, because it is through His Name that God has elected to make Himself known to man-kind, through Time and Eternity.

The history of the true worship of the One true God discloses the fact that this worship was ever and essentially inseparable from His Name. Hence God said to Moses, when He revealed His Name, “By this Name was I not known to Abraham, Isaac and Jacob.” (The word, “known” should be rendered understood, for God was known by that Name, of which Jehovah or Yahwe is the substitute). Again, when God declared to Moses that the purpose of taking the Israelites out of Egypt was that they might worship Him on the mount, Moses asked, “When they shall say to me, what is his name, what shall I say unto them?” Indeed the early Christian worshippers of the One God were scions of the first worshippers we know anything about. It is written in Genesis, “Then began men to call on the Name of the Lord.” And again, “He built an altar there, and called upon the Name of the Lord.” After Pentecost the disciples invariably worshipped in the Name of the Lord. They met together to call on the Name of the Lord. “With all that call on Thy Name.” “To bind all that call on Thy Name.” (Gen. 4: 26; 26:25. Acts 9: 14)

Lord. “Hitherto ye have asked nothing in My Name, ask and receive that your joy may be full.” The first words of the model prayer show what a place the Name occupied in true worship: “Our Father who art in heaven! Hallowed be Thy Name!”

As stated elsewhere in this book, the so-called ineffable or unutterable Name was, and still is, usually expressed in the Hebrew Scriptures by four letters, corresponding to the letters JHVH or YHWH in the English, and in that form it was, and still is, known among theologians as the “Nomen Tetragrammaton,” or Name of four letters. Now, without going into an exhaustive and academic discussion regarding the nature, purpose and meaning of that lost Name, which is beyond the limits of the purpose of this book, let it be stated that the most outstanding contribution to this intricate theme of modern times is, “A Remarkable Biblical Discovery—The Name of God,” by William Phillips Hall. Mr. Hall spent twenty years in research studies, and came out of it with this remarkable discovery, that may be briefly summarized thus: God’s original Name, which was and is called the ineffable or unutterable Name, by the religious Jews to this day, is retained in all its regal and peerless dignity and majesty in the English words, “I AM.” That this name is the self-expression, or self-declaration of God’s Own Being, that this Name was adopted, born (“the Name which Thou gayest me to bear”) and manifested to the disciples by The Christ—the Son of God. That this Name was retained in the Name of the Son of God—the Lord Jesus Christ, and constituted the ONE NAME OF GOD, throughout Time and Eternity (so far as we can know from a study of the Scriptures, because God put His finger on the “I AM” declaration, and said, “This is My Name, and this is My Memorial unto all generation.”) that it is the only Name used in baptism, and in the work of the ministry as prosecuted by the Apostles; that it is the Name of the Father, Son and Holy Ghost, (because “The fullness of the Godhead dwelt in Jesus, 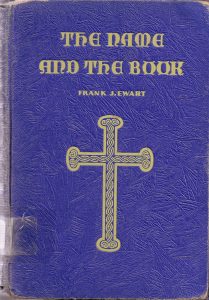 Utilizing The Name of Jesus – Outline

Utilizing The Name of Jesus – PowerPoint