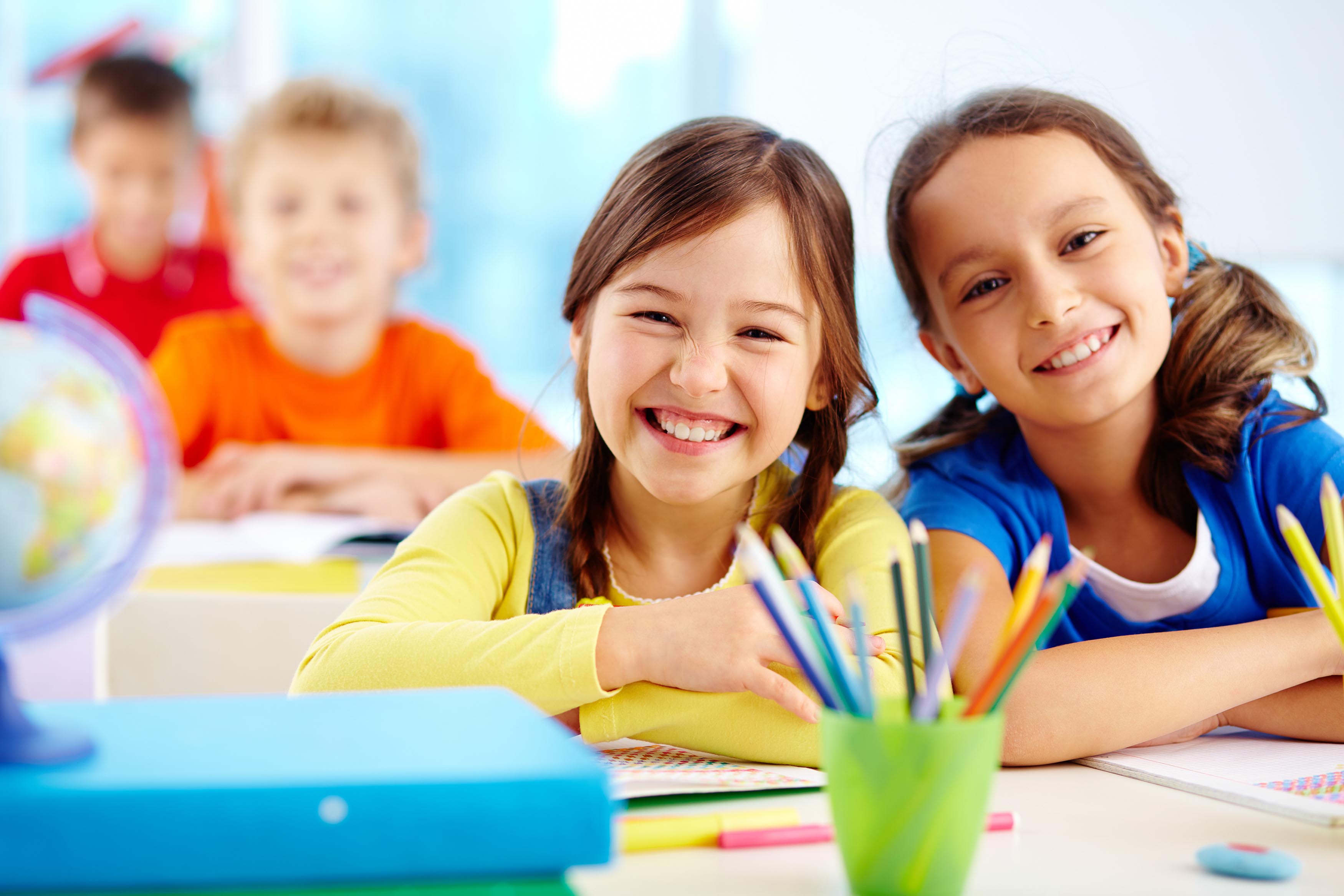 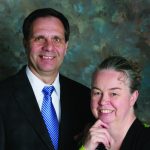 Bob and Joani McGray have been traveling children’s evangelists for 25 years and counting. Their ministry, “Kids-R-SuperSpecial,” illustrates the gospel message in creative ways, such as using illusions, storytelling and object lessons. The goal of this ministry is to present the message of Acts 2:38 salvation to kids of all ages, with the hope that truth will remain in their hearts forever.

Their ministry is based out of First Church in Nashville, Tennessee. Pastor Ron and Cheryl Becton are very supportive of children’s ministry. It is one of the most important programs at the church. Bro. McGray has had the privilege of speaking at many Kids Krusades held each year in the main sanctuary at First Church.

The McGrays became involved in Children’s Ministry as students at Gateway College in St. Louis. During this time they purchased a ventriloquist figure from Robert Sparks, who was the Promotional Director for the UPCI General Sunday School Division. Bro. Sparks also ministered using gospel illusions, an unforgettable technique of telling Bible stories.

The seed that was planted in them as young Bible school students continued to grow in their hearts. It came to fruition during their pastoral years in Torrington, Connecticut, where bus ministry was an exciting part of their church. These children came from all walks of life and desperately needed to know that Jesus loved them. They were privileged to be able to bring them to church to teach them the Word of God.  Many of these children received the Holy Ghost in their services.

At a children’s revival in Ottawa, Canada, Bro. McGray told a story about Freddy the Foolish Frog. He heard the story when he was nine or 10 years old in a revival at his church in Bristol, Connecticut. Edith and Edna Brown, twin sisters from Canada in their early 20s, were the evangelists. Each night they would take turns ministering to the children and preaching to the adults. He vividly remembers Edith telling the story about Freddy the Foolish Frog, which is a story that has a powerful message about being ready for the coming of the Lord. He never forgot this story and the impact it made upon him.

On the night that he told this story in Ottawa, one of the children that received the Holy Ghost was a young boy. After service he discovered that he was the grandson of one of the Brown sisters – Edna (Brown) Kingsley. Only eternity will reveal the results of the ministry of these twin sister evangelists so many years ago. The message of “Freddy” still lives on today!

Prayer, fasting, preparation and passion are the most important elements that bring success to any ministry. Presenting the Gospel with excellence is especially important in children’s ministry. There are many creative ways to present the Gospel that will allow the Bible story to come alive in the hearts and minds of children, making for an unforgettable experience that will remain in their hearts forever.

Bob McGray is an ordained minister and children’s evangelist with the United Pentecostal Church International. He has served as a pastor, presbyter, youth president and Sunday school director in the district of Connecticut. He has also served as the Children’s Ministry Association Director for the UPCI General Sunday School Division. He is a graduate of Gateway College of Evangelism in St. Louis, Missouri. He is the father of two grown children and has five grandchildren. He and his wife, Joani, currently reside in Nashville, Tennessee. They can be reached by phone at 615-535-1136 or email at rcmcgray@comcast.net