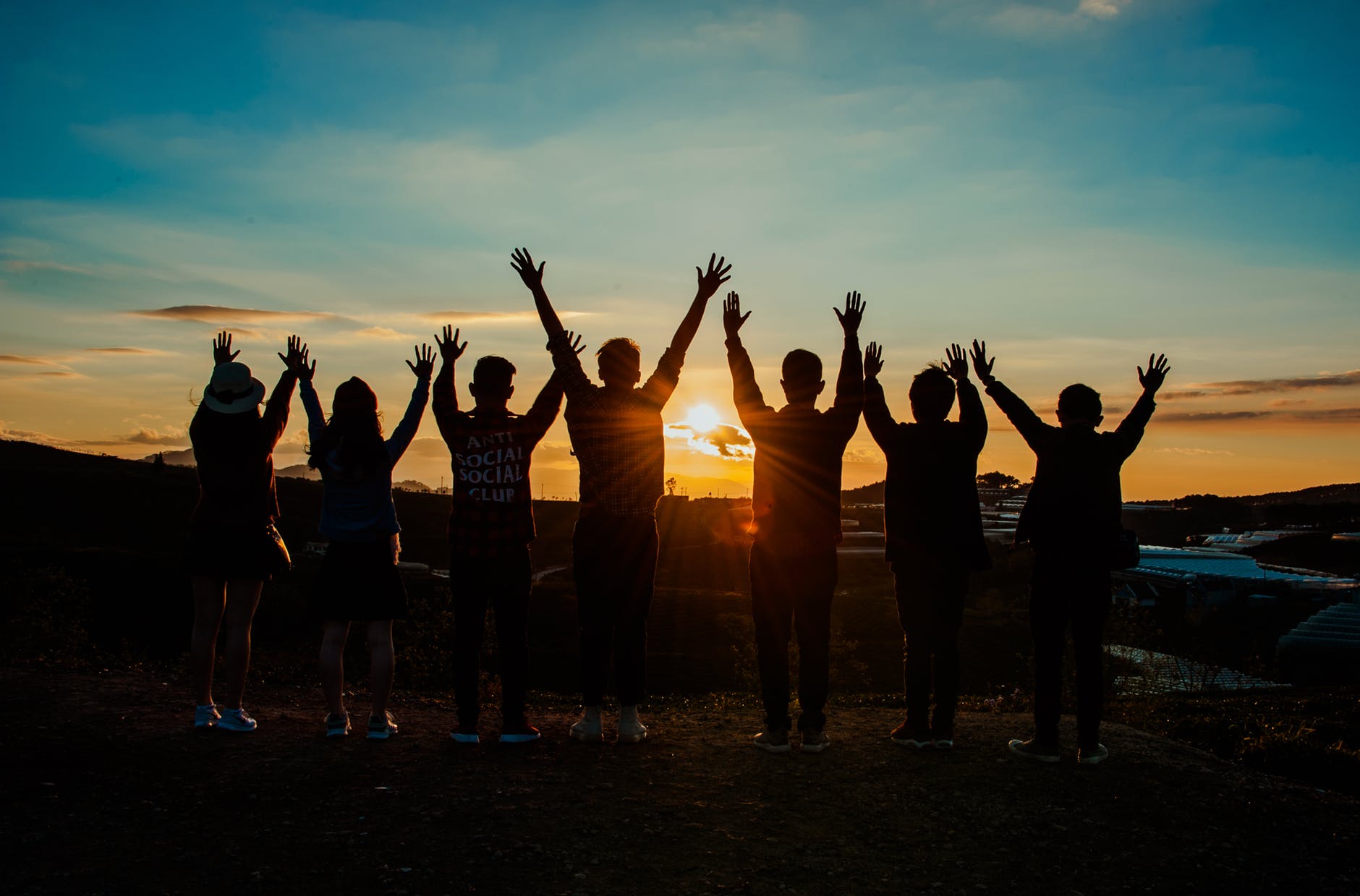 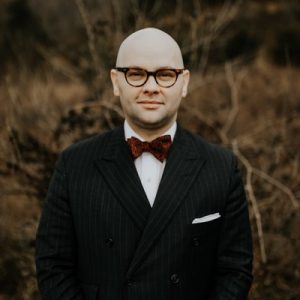 “Let no one despise you for your youth, but set the believers an example in speech, in conduct, in love, in faith, in purity.” (1Timothy 4:12 ESV)

Paul penned his letter to Timothy while he was chained in a prison cell in Rome. Timothy, mean while, as left to oversee the churches that were in Ephesus. This was no small task for the young preacher. Ephesus was a hub for revival; it was at that time home to the largest Christian population in the world. Yet, Paul felt that Timothy was qualified to be in charge and to make sure everything was done in decency and in order while Paul was in prison for the sake of the Gospel. Timothy was Paul’s protégé, and oftentimes he would send Timothy to check on several churches on his behalf (1 Corinthians 4:17, 16:10, Philippians 2:19: 1 Thessalonians 3:2). However, Timothy was not just to check on the church in Ephesus but he was also required to set things in order.

The Ephesian church was set in the midst of a rather ungodly society. The Ephesians worshipped the goddess Diana. They had even built her a temple that was considered one of the seven wonders of the world and thus generated much trade. This did not stop the church from growing and multiplying. With such great growth, Timothy was to organize the church and administer the functions of several roles such as deacons, elders and bishops.

Paul referred to Timothy as a youth, but Timothy was no teenager. Most commentators believe Timothy was in his late twenties and possibly into his thirties. However, Timothy would be dealing with those who were older than he. Timothy may have been wet behind the ears with age, but he was no amateur to the ministry. Timothy had accompanied Paul on several missionary journeys and had witnessed first hand the planting of many successful churches. But Paul reminded Timothy to not let anyone despise his youthfulness. Timothy was going to be dealing with elders much older than he, so it was important that Timothy handle himself wisely and with maturity. He was to be an example to the believers in speech, conduct, love, faith and purity.

The word “despise” used here by Paul means “to think little of’ or “look down upon” or “think lightly of.” Paul must have foreknown that there would be some in Ephesus who would try to intimidate the young Timothy and try to hinder his progress. It is common for many people to look down upon or think lightly of a young person. The Greeks subordinated youth to age. If a man did not have age, he would have to earn the respect of his elders. This type of thinking has not changed much. If youth is to be overlooked, then it must be done convincingly by reputation and character.

The Bible clearly shows that God used many people despite their age. The case in point would be the ruddy and youthful shepherd boy named David. David was not chosen simply because he was young. Rather, he proved himself to God and, just as importantly, to those to whom he came into contact with. Age is not a measuring stick for maturity. Immaturity is no respecter of persons or age for that matter. Men, we do not graduate from immaturity with age. We must decide like Paul that we will put away childish things. Becoming a man is not simply attained with age. It is a choice and lifestyle. Putting away childish behavior is a sign of manhood and maturity.

If Timothy was going to thwart being looked down upon for being young, he was to do so by his example. Timothy’s credentials as an apprentice to the Apostle Paul could not be passed around like a resume to every believer he met in Ephesus. Having business cards with Timothy’s accomplishments and with Paul’s written recommendation would prove to be insufficient. Talk is cheap. Setting forth an example is valuable.

Paul admonished Timothy to give a godly example in his lifestyle to those he would be leading. Timothy was to give qualifications for those who would be given high positions in the church. How dishonorable it would have been to make someone else live a lifestyle that he in fact didn’t live himself. How would Timothy give a godly example to take the attention away from his youthfulness?

First, Paul said it would have to be done in his speech. All types of sinful speech are to be avoided by the man of God. Nothing destroys credibility more in a young man, or any aged man, than to have ungodliness spewed from his mouth. Why is that such a problem? Jesus gave us that answer when He said that out of the abundance of the heart the mouth speaks. If what you are saying is vile and ungodly, there is a good chance that the seed can be found in your heart. Young men, do not preach holiness to others then have the audacity to tell dirty jokes and make off color remarks. Many good men have hurt their ministries and effectiveness by their lack of example in their speech. Let it not be named among us.

The second example Timothy was to have was in his conduct. Timothy was to study to show himself approved unto God (2 Timothy 2: 15). In other words, he was to live what he studied and preached. “A biblical message paired with an ungodly lifestyle is nothing but blatant hypocrisy,” wrote author John MacArthur. People will follow what a man lives not just what he teaches and preaches. Young men, please understand if we are to attain the respect of our elders we must do so by how we conduct ourselves not just in the privacy of a church service but also outside of the church.

Third, Timothy was to be an example of love. Paul wrote the Corinthian church about the power of the gifts of the Spirit, but he reminded them that without love those gifts were rendered ineffective (l Corinthians 12 and 13). Anointing, and spiritual gifting should take a backseat to love. We should desire earnestly to love one another and to show godly love. Putting other’s needs ahead of your own is one example of love. Jesus Christ is the greatest example of love. As young men, we should follow His example in all that we do.

Finally, the youthful Timothy was to be an example in purity. In Paul’s other letter to Timothy, he admonished him to “flee youthful lusts” (2 Timothy 2:22). Too many young men have failed in purity. The world we live in is inundating us with perversion. The devil would like nothing more than to destroy young men with sexual sins. I urge you and plead with you to please fight for your purity.

Paul indeed trusted young Timothy. If he had not, he would have never sent him to Ephesus. Timothy was qualified to be an example to the believers with whom he worked. The only person that could hinder Timothy’s effectiveness was himself. Our elders will not despise our youthfulness if we learn to live with godly character and learn to live above reproach.

Nate Whitley is the Associate Pastor at First Apostolic Church in Knoxville, Tennessee.