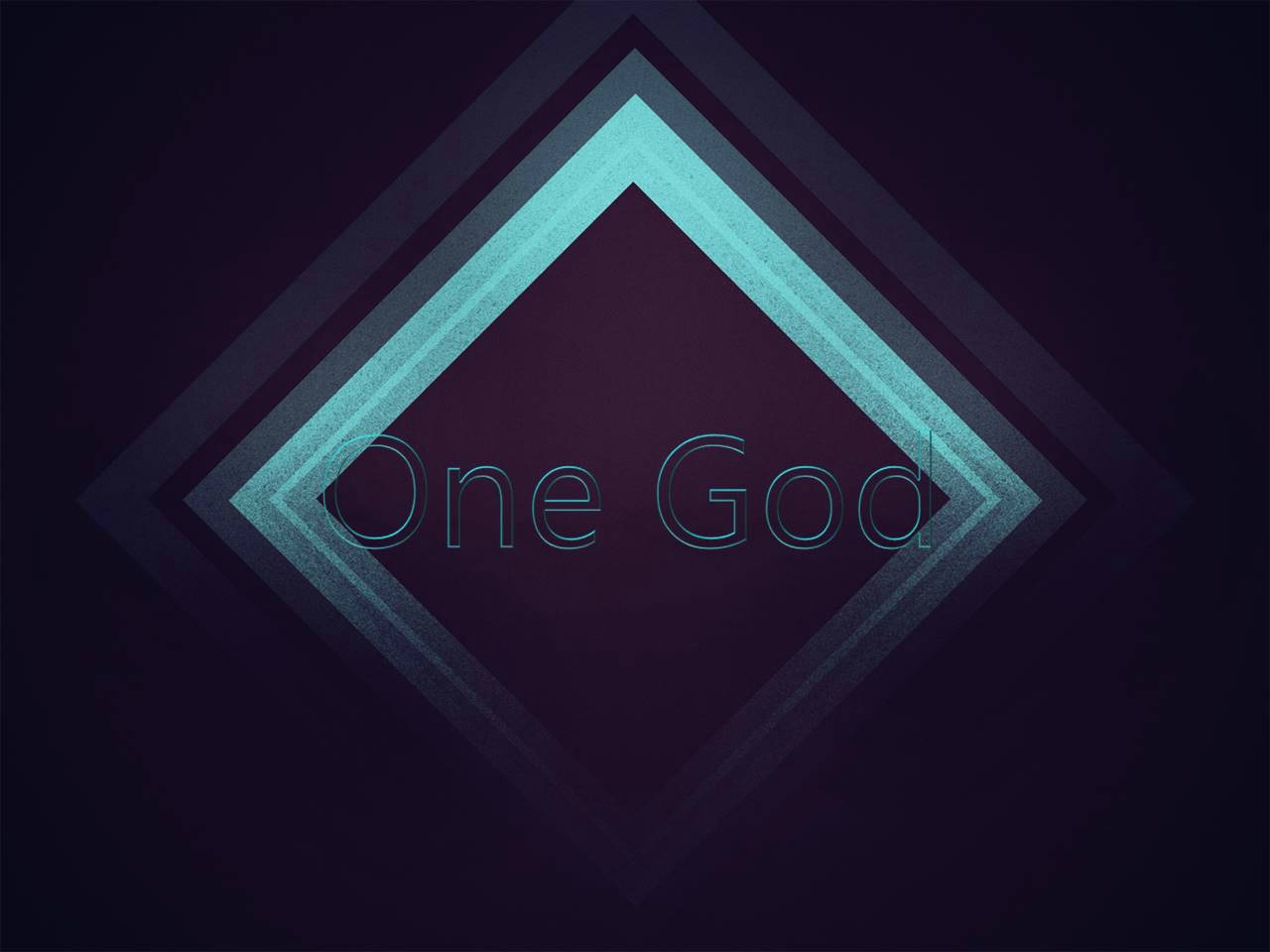 Monotheism is the ancient doctrine that God is One, not many. It is succinctly summarized by the verse: “Hear, O Israel: The LORD our God is one LORD” (Deuteronomy 6:4). This is the extreme opposite of a plurality of beings whether called Tritheism or even Tritheism in its modified form termed Trinity. It is this fundamental belief that is the root and branch of Jewish rejection of the Trinitarianism and Tritheism of the so-called Christian world, for they feel that their Messiah will be the one God of the Old Testament coming in the form of man.

ONE GOD IS THERE ONE GOD?

“Thou believest that there is one God; thou doest well: the devils also believe, and tremble” (James 2:19).

To the question as to whether there is One God, the Bible affirmatively answers YES! Paul affirmed that a mediator was not a mediator of one, but God is one. That is while a mediator stands in the middle between two or more contending parties, yet God was one, not two or more.
Paul again said, “For there is one God, and one mediator between God and men, the man Christ Jesus” (1 Timothy 2:5).

All who believe the Bible must believe in One God—for God is One (Galatians 3:20).

IS GOD ONE OR THREE?

WHAT IS THE TRITHEISTIC VIEW?
Tritheism is a belief in three gods with separate and distinct existences.

WHAT IS THE TRINITARIAN CONCEPT?
The doctrine of the Trinity is that God is one God subsisting in three separate and distinct persons. They confess that this is a mystery above reason but not contrary to reason. They do not all say that these three persons have a body, but they have all the attributes that define a person to be a person, which they say does not always mean that a body is involved.

WHAT IS DITHEISM?
Ditheism is a belief in two Gods. Some of this belief partakes of the nature of God in an uncreated sense, creating t he Son of God in the beginning, who in turn by delegated authority created all things that are made. This is believed to be the origin of the Son of God in the Sonship relationship. This means to the so-called Ditheist that this is the origin of the created Son, but not His origin as God, in the uncreated sense. The impression one gets is of a Senior and Junior God.