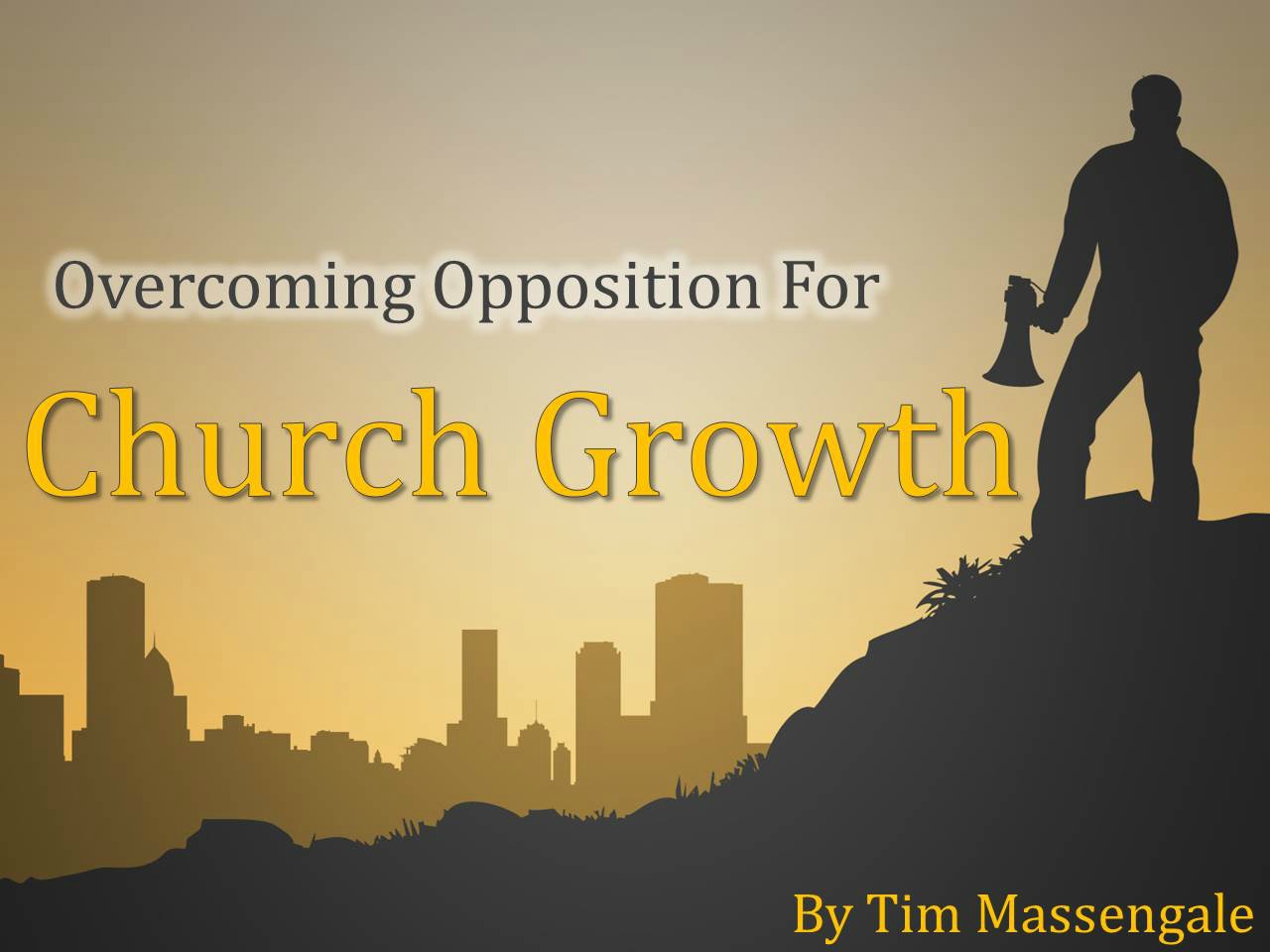 Sure you risk failure. Risk is a part of it. As a wise man once observed, “The only thing in life that’s achieved without risk is failure.” Nothing worth obtaining and striving for ever comes easy. Not even for the so called “natural geniuses” of our world.

J.C. Penney once observed, “Geniuses themselves don’t talk about the gift of genius. They just talk about hard work and long hours.”

As the old saying goes: if at first you don’t succeed, try and try again. Remember, it took Thomas Edison over seven hundred attempts before he saw the light. Why wait? Do it now! Make 2008 the year that you stepped out by faith and tried something different. Today is yesterdays tomorrow, and you’ve been telling yourself “tomorrow” for a long time.

He that leaveth nothing to chance will do few thing ill, but he will do very few things. – Charles Baudelaire

Dr. David McClellan, professor of psychology at Harvard wrote, “Most people in the world can be divided into two broad groups. There is the minority which is challenged by adversity and opportunity – willing to work hard to achieve something. Then there is the majority, which really does not care all that much.”

People do not like change. Most people shy away from adversity. It does not challenge them, it repels them. But the successful pastor is aware of people’s normal resistance to change and is willing to put forth the effort in spite of it.

Hundreds of years ago, Machiavelli, the famous Italian politician wrote, “There is nothing more difficult to carry out, nor more doubtful of success, nor more dangerous to handle, than to initiate a new order of things.” It is for this reason that no pastor will fight his way to consistent growth without exercising the fullest measure of faith, courage, determination, and resolution. The man that gets somewhere does so because he has first resolved in his own mind that this direction is the will of God, then has enough stick-to-it-iveness to transfer God’s will into reality.

Church growth requires three basic elements: (1) Organize, motivate and train your saints to become involved in active, productive ministry. (2) Sow much Gospel seed upon many waters, utilizing the most effective evangelism methods available. And (3) retain your new converts and help them grow into strong, stable Christians willing to labor for God.

To fulfill these three principles may require you to strengthen existing programs or implement new ones. You may need to launch new ministries, appoint and train new leaders, or branch out into new fields of harvest. You may need to revise your organizational and management structure. You may need to launch a comprehensive new convert care ministry. Putting these new elements into practice will not be easy. Most will require considerable changes and adaptation to fit your situation. Research has shown that growing churches are able to embrace and accept change as a needed part of growth.

In working with churches I have found that most churches go through four distinct phases in launching a new program of growth. These are:

So the question a pastor must ask himself is, “Am I willing to pay the price of hard work, patience, sacrifice, and endurance to have a growing, thriving church?” Your answer is important, because the cost is great. The true definition of the word “commitment” is “being willing to give up something to gain something greater.” That is the “cost” that lies within the word “Pentecost.”

In his book, Making It Happen, Charles Paul Conn writes:

However impossible it seems;

Whatever the obstacle that lies between you and it;

If it is noble;

If it is consistent with God’s kingdom;

You must hunger after it;

You must stretch yourself to reach it.

In the midst of the gathering storm, in the heat of the raging battle, the people of God must stand firm. We must heed the words of the prophet in saying, “Cry aloud, spare not, lift up thy voice like a trumpet!”

We do not have time for rationalization and debate. We, the church, are responsible for this generation. This coming year, should the Lord tarry, will present even greater opportunity in the midst of crisis. We must be equal to that challenge.

One day a veteran missionary in Taiwan, was faced with tremendous demands on every side. Depressed, she broke into tears, saying, “I just can’t meet all these demands!”

She later recalled, “I was stunned by such a thought. Did I presume to think it was I who had this mission burden by myself?” Would I dare to say what the Lord can’t do?”

Pastor, the battle is not yours, but His. This is His church. He will return for His bride which shall be dressed in white, without spot, nor wrinkle. How is the garment washed clean except by agitation? How are the wrinkles removed except by heat and pressure? The road to revival is not an easy one – but, oh, how great the reward. Make 2008 a year of destiny!

For a copy of the Departmental One-Year Plans (samples and blank form) and the pastor’s Five-Year Quality Improvement Goals worksheet call 1-800-800-0247. Cost is $6.00.