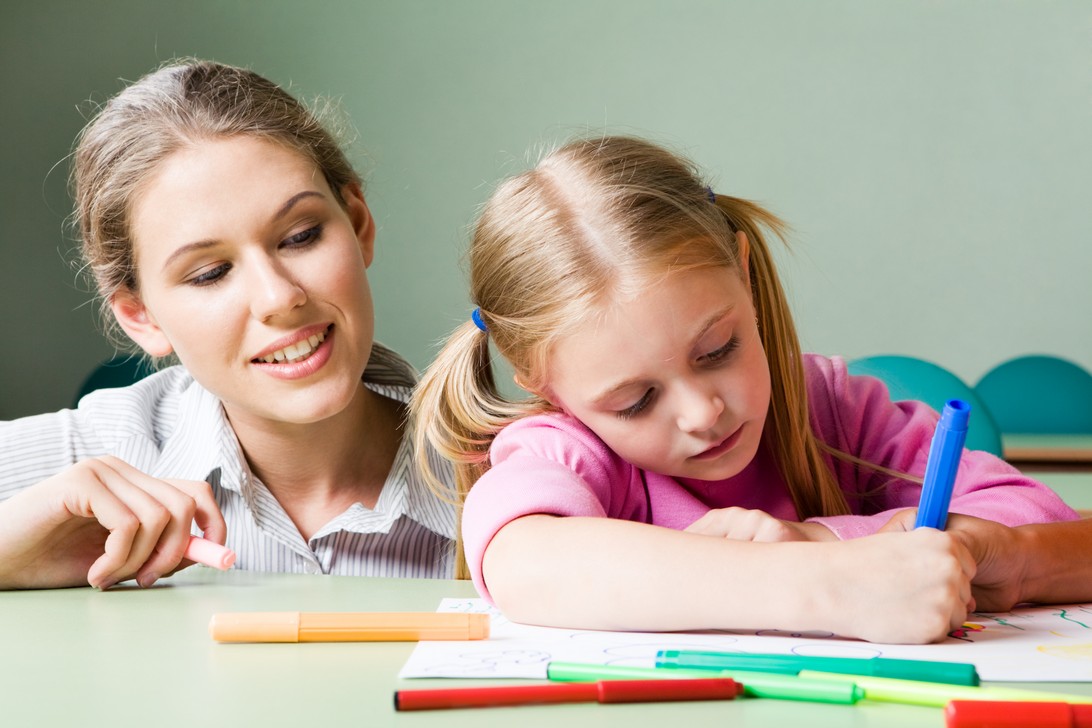 Public Schools or Home School: The Subversion of Christian Children

“And the king spake unto Ashpenaz the master of his eunuchs, that he should bring certain of the children of Israel, and the kings seed, and the princes; children in whom was a blemish, but well-favoured, and skillful in all wisdom, and cunning in knowledge, and understanding science, and such as had ability in them to stand in the kings palace; and whom they might teach the learning and the tongue of the Chaldeans.” Daniel 1:3,4

There were two main philosophies competing with each other during the thirty years I was in public education. The first was: “The reason for schools as an institution is to pass on to the next generation the wisdom, values and knowledge of the past”.

The second idea was: “Education’s main duty must be to instill in children the values of the present and to prepare them for the future”.

In just thirty years, I have seen the first replaced by the second, and educators now feel they are best suited to determine what values and skills should be taught.

The result is that our schools no longer recognize God or His moral commandments. No longer do they teach absolutes as far as rules and moral behavior. We now have three generations of children raised in a moral vacuum. Situational Ethics and ,’Do what ever feels good’, has become the curriculum of the day. Writer Tom Schaefer states, “The results can be tallied in disrupted homes, unwanted and abused children, drug and alcohol-related disorders and an endless list of broken lives”.

Just in my life time as a teacher, I have seen prayer and Bible reading taken out of schools. These have been replaced by evolution, feminism, permissive sex education, same sex marriages, abortion and homosexual life styles – not only permitted, but actively promoted.

Christian parent, You cannot stand aside and let it happen to your children.
Our society and educational system is using the same Satanic plan that Nebuchadnezzar used to subvert the Jewish children in the days of Daniel.

1. Nebuchadnezzar “besieged” Jerusalem. [v.1]
Never has there been a day when God and family values been more attacked and devalued within the schools. Parents are not consulted, nor appraised, nor have real impute into the content of the social curriculum.

2. He took the vessels of God “to the house of His gods”. [v.2]
The courts have legislated God out of our schools. Nothing is sacred -nothing is holy. Humanism – the arm of flesh is god in our schools.

3. Nebuchadnezzar picked the choice and the brightest kids to retrain and re-school.
Public schools do not want to lose our Christian kids for they recognize they are quality. Nebuchadnezzar chose the best children, but he also knew they were vulnerable to his educational system.

5. His plan was to separate the children from their parents, their country and their religion.
Parents rarely spent time in the schools and therefore cannot influence what is taught.

6. His plan was to give them “daily provisions” of the king’s meat and the wine that he drank.
It is the daily doses of this world’s philosophy which is so eroding to spiritual values. Children get over thirty hours in school compared with maybe two hours of God’s Word in church. Our children deserve daily provisions of God’s Word.

7. The kings food catered to the “Lust of the Flesh” and the “Lust of the Eye”.
The world’s food is much more attractive than the bland food of home. It is very hard for a parent and church schools to compete with the merchandising of modern education .The problem still is – it is still foreign food offered to a foreign god.

In summary: the goal of Nebuchadnezzar’s plan was to take children of God and change them into Babylonians. Satan’s plan is still the same today.

With God’s help let us take back the education of our Children. Let us Home school or Church-school our own children!

Somewhere in Daniel’s past there must have been parents or Godly teachers who taught him values that even Nebuchadnezzar could not subvert – but that takes time and two hours a week will not do it.