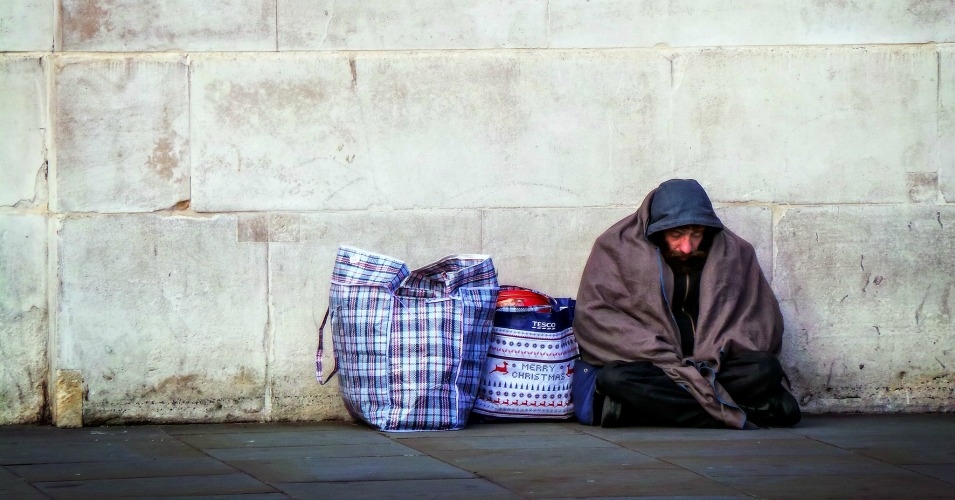 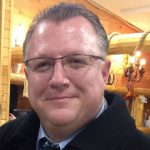 “I heard that someone had a homeless ministry where they made food and stuff for homeless people.”

“I heard that someone had a homeless ministry where they gave blankets and clothes to people living on the street.”

But hearing and doing are two different things.  Having a burden to fix a known problem isn’t even enough to make a difference. But it’s a start.

Minneapolis, Minnesota has one of the largest homeless populations in a major American city.  There aren’t enough shelters to care for them. Many are veterans who have returned from overseas and find themselves unable to readjust. Some are mentally ill and refuse treatment. Most are everyday, average people who have been overwhelmed by life and lack support to find solid ground.

Enter several people with a desire to be agents of change; one of whom who has been homeless and understands the despair. One of whom has the drive and organization skills to make things happen. Several who are willing to put their shoulder to the stone to get the work done. The final ingredient is Pastor Thomas Andrews who is willing to take a risk and do something new.

A Shining Light of Hope

Christmas Eve 2005 was the first step into unknown waters as a caravan of believers wound through the city looking for those in need of blankets, food, and compassion. The zeal to continue the work was born there, but it was almost a full year later before the desire gelled into action.

Thanksgiving Eve, 2006 found Calvary United Pentecostal Church in Bloomington, MN a hub of activity. Unsure how many guests might arrive, the cooks planned for 50.  The bus and the van went to the Salvation Army shelter and the workers invited everyone who would fit. The successful result of this endeavor is summed up by one guest who remarked, “I only have one problem with this meal.  I can’t find a way to say thank you enough.”

Although Calvary UPC could have concluded the night was a success and plan for a Christmas meal, they realized this was only a beginning.  The next morning, the bus ministry began a regular route to the Salvation Army shelter.  In the last few weeks, more than 11 have been baptized and filled with the Holy Ghost.

According to the National Alliance to End Homelessness, lack of affordable housing is one of several factors surrounding the life of a homeless person. Counseling, employment assistance, health care, and education are also pieces of the puzzle needed to rebuild someone whose life has spiraled out of their control. Finding a place where a sense of community and spiritual healing can be developed further assists a homeless person to find success.

The counselors at The Salvation Army of Minneapolis, MN take care of the immediate physical needs of the homeless.  Calvary UPC offers a community of believers to worship with, eat with, and pray with.

Still in its infancy, Calvary’s Homeless Ministry provides transportation to and from services, a Sunday afternoon lunch, and other forms of help as presented.  A lovely Christmas Eve dinner where each guest received a handmade blanket and scarf, a box of Christmas treats, and a bag of goodies was certainly one of the highlights of the year.

Although sharing gifts and meals brings a certain degree of reward, seeing the joy of the Lord shine through a life regenerated by His grace is the greatest benefit of giving.  At a recent testimony service, two young women in particular gave God thanks for delivering them from lives of abuse, neglect, and confusion.  They both commented on the love of God that they felt emanating from their new church family.  Their eyes are filled with a new sparkle of hope.
“I heard someone say that a homeless ministry is too much work. “  Someone was clearly not a part of Calvary UPC of Bloomington, MN where opportunities to give and receive abound.