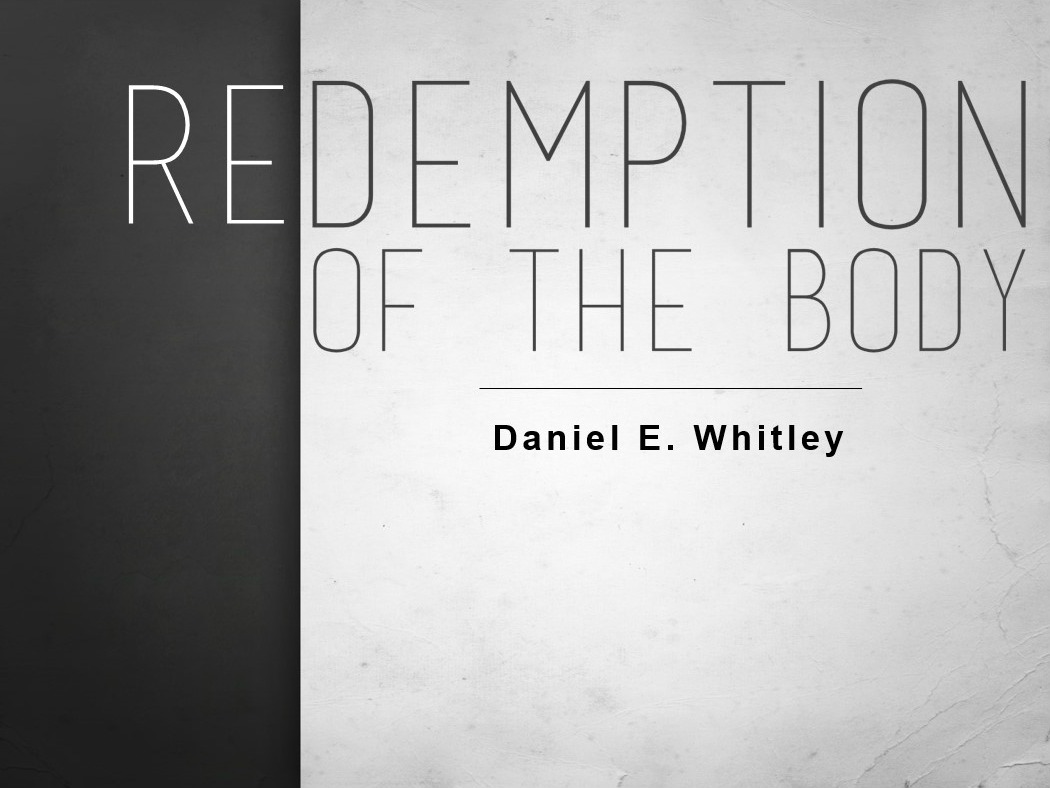 Those who carry his light are greater, though. It amounts to more than simply being used. It is intimate and ultimately meaningful. To be used of God is to be held in His hand as a tool, to be subject to His will either willingly or through coercion. To be a pitcher is exceedingly more intimate than this. It is to hold Him, to harbor Him, to transport Him, then to release Him selflessly. If you are seeking greater intimacy with God, consider the path of the pitcher, the path of self-denial.

Some were worth fifteen cents, some two cents, some five cents. Once they had carried Grape Nehi to where it was supposed to go, the bottles were simply pitched out the window and discarded. As children, my brother and I would leave our house walking, without a cent, on our way to the country store that stood directly between two sets of railroad tracks. I would usually get a Chico stick, a Baby Ruth, some chips, and on a good day, a little some­thing to drink. What a feast! And those candy cigar­ettes made us feel tough on the walk back home. I always believed they were made of the same stuff as the little hearts that said “kiss me,” the ones we used to get on Valentine’s Day, but I never could prove it. Frustrating!

We bought all of that with discarded bottles that we would find along the roadside on the way to the store. Grape Nehi, Strawberry Crush, and, good ole Coke. They were in the road’s ditches. And here’s a little secret that I’ll let you in on—seeing as how you are taking time to read this book—one word, culverts. They are gold mines! Somebody throws out a bottle, there comes a little rain, and ev­erything is washed down the stream into these cul­verts. All kinds of stuff get caught in those things. I never told my brother this; it has been my secret all these years. They were in culverts and road ditches. Caught in the thickets of old fence rows, some were half buried in mud. They would just lie there until some little kid who saw their value would come by and dig them out. They had one word printed on them that made it all worthwhile. That word was REDEEMABLE.

That which is sown (or discarded) in weak­ness shall be raised in power, sown in corruption but raised in incorruption. . . Blessed is he that is not offended in Me.

Matthew 11: 2-6 (emphasis mine): “Now when John had heard in the prison the works of Christ, he sent two of his disciples, and said unto him, Art thou he that should come, or do we look for another? Jesus answered and said unto them, Go and skew John again those things which ye do hear and see: The blind receive their sight, and the lame walk, the lepers are cleansed, and the deaf hear, the dead are raised up, and the poor have the gospel preached to them. And blessed is he, whosoever shall not be offended in me.”

Prisons play tricks on people. The isolation and the darkness, the loneliness can easily morph into self-pity and that self-pity into profound doubt, doubt in things of which we were previously so cer­tain. John the Baptist was so persuaded that the di­rection of his life was correct that at one point he proclaimed clearly that Jesus was the one for whom they had waited. John stated plainly as he saw Christ, “Behold the Lamb of God, which taketh away the sin of the world.”

Prison shakes that certainty. The prospect of execution at the hands of an unjust system tends to muddy the water a bit. John said, “Tell me again that I’ve done the right thing with my life.