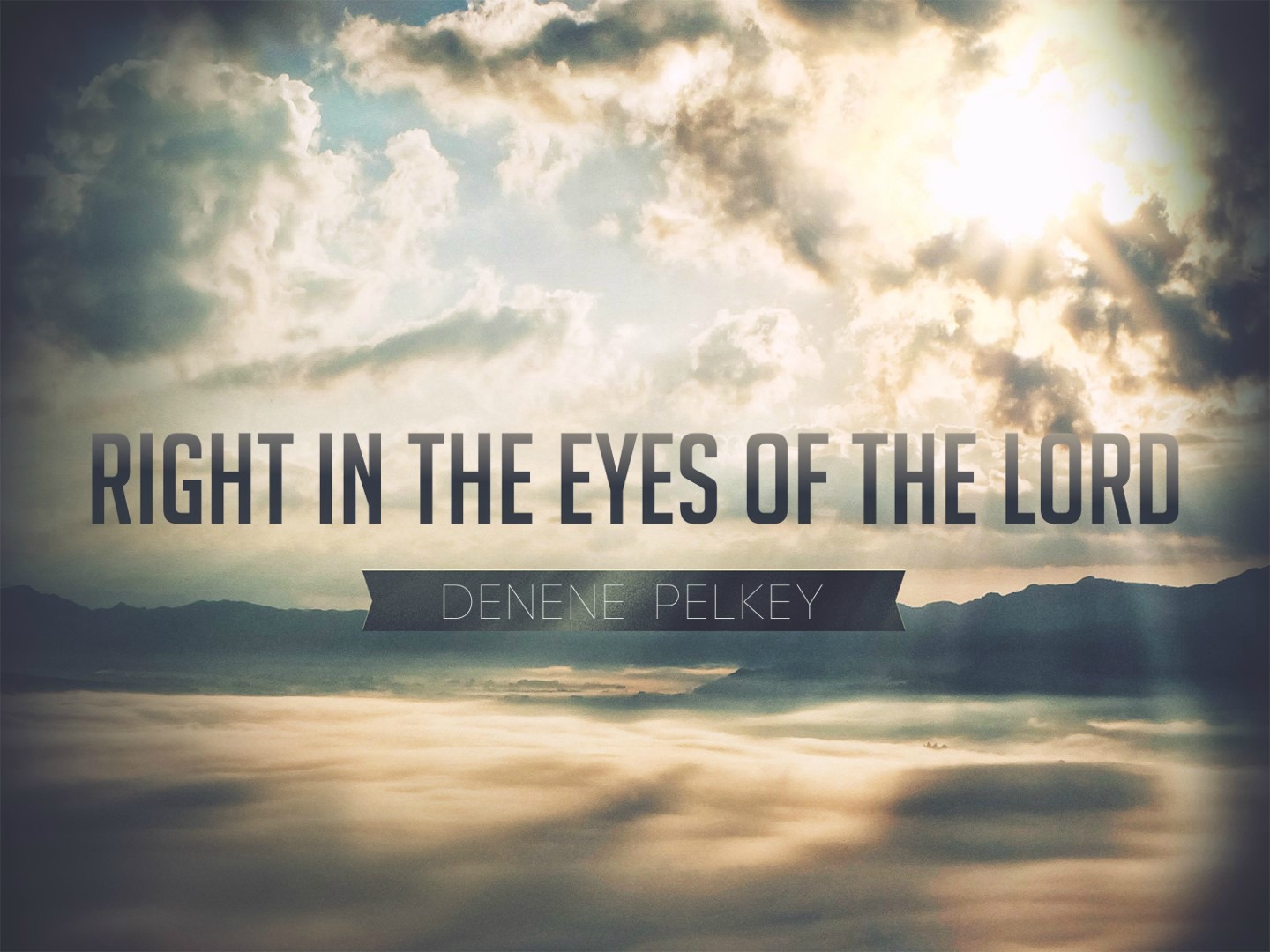 King Hezekiah did not follow in his father’s footsteps; he did right in the sight of the Lord. As his first kingly act, he opened the doors of the house of the Lord and repaired them. But before they could do much else, Hezekiah knew that the people had to cleanse themselves both inwardly and outwardly. It would do no good to purify the Temple without purifying themselves. Before they could offer sin offerings for the people, the priests and Levites obediently sanctified themselves. (See II Chronicles 29.)

The Levites could have balked at these commands, but instead they submitted to the king’s authority. Ahaz had displaced the sacrificial altar, dismembered the cleansing laver of water, and closed the doors of the Temple to express his disdain and hostility to the Lord’s authority and covenant. Hezekiah heart was set on repairing all of that damage by commanding the people to sanctify themselves and obey the covenant. Only then would the Lord consent to dwell in their Holy Place – their hearts!