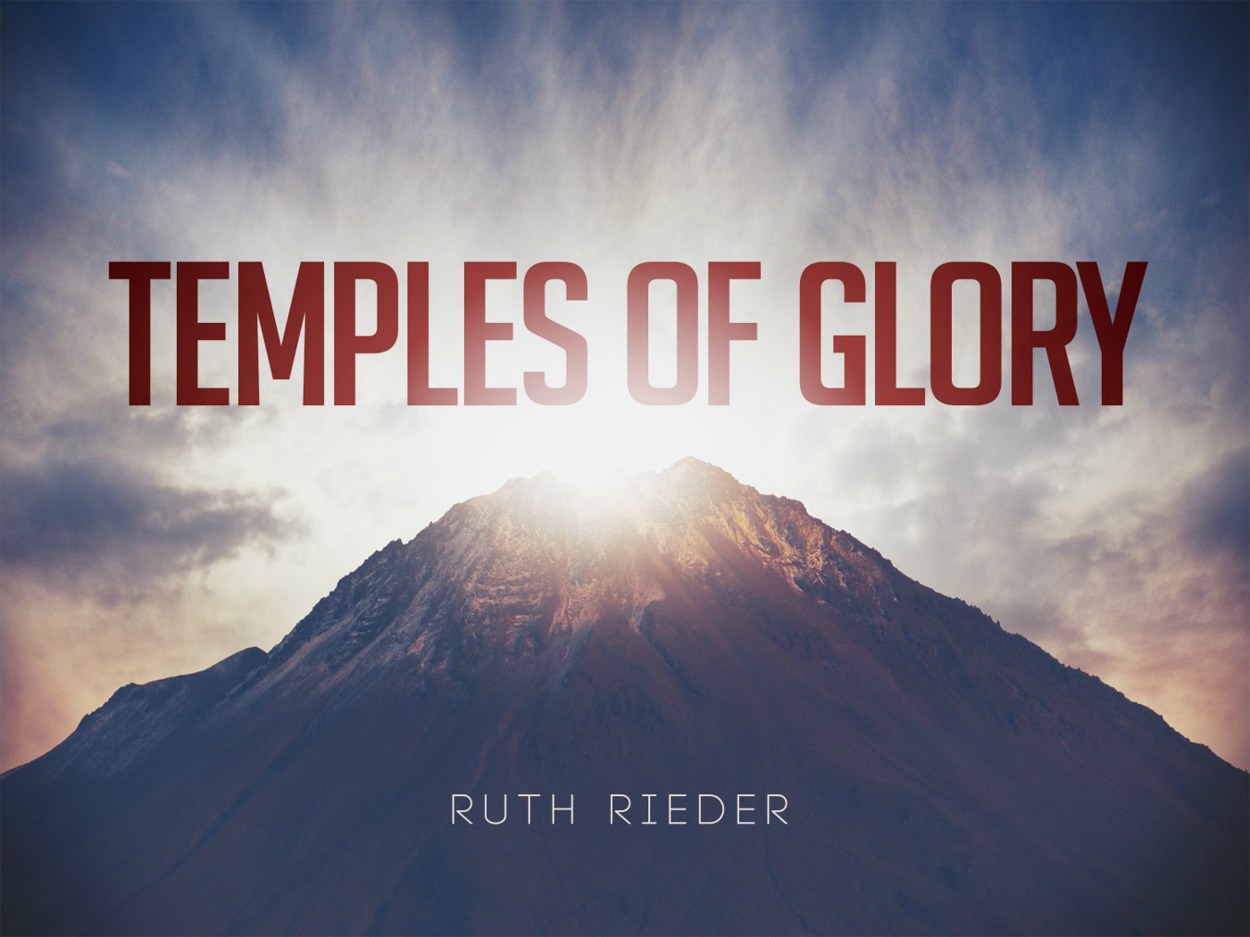 Another agent of change was the discovery of King Tut’s tomb. Women painted their faces and cut their hair as they copied the fashions of Egypt. They wore Egyptian style tunics, slave bracelets, and serpent headbands. Ironically, in their quest for freedom, they actually adopted clothing that symbolized bondage.

Moral decay is rampant, and the spirit of sensuality holds sway in our society. Nudity has become commonplace as the fashion industry systematically churns out provocative apparel that seduces and appeals to the lust of the flesh. What would have been deemed scandalous attire a few, short years ago is now run-of-the-mill. How did this come about?

The process of desensitization did not happen in one days’ time. It has taken over two centuries to demolish the walls of conservatism in clothing. Throughout the eigh­teenth and nineteenth centuries, apparel remained modest for both men and women. Styles changed from time to time, but skirts stayed ankle or floor length for women. A woman who showed her ankles was considered a loose woman.

Men’s and women’s clothing continued to show marked distinction in their characteristics. Women always wore dresses while men wore trousers. It was unthinkable to even conceive of a woman’s wearing men’s attire. Nevertheless, in 1850 the first assault was made on the conventional dress code as feminists dared to wear trousers beneath short dresses. These garments were dubbed “bloo­mers” after feminist editor Amelia Bloomer. America was not quite ready for such a radical departure from traditional values, and a public outcry ensued. For the time being, Turkish trousers on women remained unacceptable; however, the idea had been broached. Next time, people would not be so violently opposed.

In 1890 Charles Dana Gibson, a cartoonist, created the likeness of a beautiful woman that epitomized the Victorian feminine ideal. An all-American icon, the “Gibson Girl” would retain popularity for over twenty years. During the same decade, another attempt was made to introduce more masculine clothing for women. The new fashion designed for female bicyclists was called the “divided skirt”. Public outrage was not as great over this tangent, and eventually the style was generally accepted.

Skirts remained long and hats large though makeup was virtually nonexistent at the onset of the twentieth century. Fashions were relatively unchanged until the revolution and rebellion of the Roaring Twenties. Several factors contributed to the fanatical deviation from previous feminine behavior and attire.

First, “actresses and professional beauties were no longer seen as women of questionable morality, but rather as celebrities and stars.”‘ Women began to emulate their makeup, hairstyles, and fashions. They imitated women such as “Vampire” Theda Bara, the original sex goddess, who seduced and ruined men. She was famous for her seductive clothing, hypnotic kohl-rimmed eyes, and heavy barbaric looking jewelry. Actors and actresses heavily influenced behavior and fashions. This trend would persist with the onset of Hollywood and larger than life movie stars.