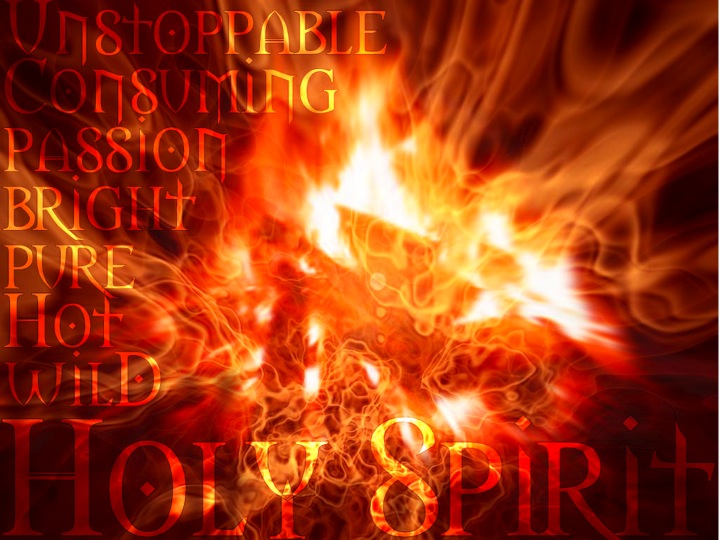 I met my friend, Pastor Nate Whitley, for coffee today. He and his sweet wife, Ashley, just welcomed their firstborn daughter into the world a few short days ago, and he was showing off his pictures. She’s gorgeous. The quintessential little girl made of sugar and spice, and everything nice. (And, thankfully, she takes after her mother with a beautiful head of thick hair—truly God is merciful.)

Pastor Nate told me that his daughter’s birth wasn’t easy. From 6 AM on April 16, to 4:27 AM on April 17—nearly 23 hours—Sister Ashley was in labor. In the final hour, with the doctors ready to perform surgery because labor was taking too long and presenting risks, the Whitleys sent a desperate text to their family, including Bishop Billy McCool, in the waiting room with one word: “PRAY? Bishop and the family went to praying, and Easton Grier Whitley made her appearance a few short moments later.

I have to tell you, I was really struck by his telling of the story.

It’s not a new story. It’s certainly one I’ve experienced a few times myself. But I was struck, I think, by how beautifully his telling illustrated a powerful Kingdom principle.

The Hebrew word translated “sorrow” in Genesis, regarding childbirth under the curse, means pain, hurt, offense, toil, and hardship.

Jesus, having resurrected from the dead and shown Himself alive by many infallible proofs, tells his disciples “And behold, I send the promise of my Father upon you: but tarry ye in the city of Jerusalem, until ye be endued with power from on high:’

The statement Jesus makes is interesting. He starts with “And behold, I send the promise of my Father…” This is a guarantee. “Behold? Look. See, now I am sending the promise to you. It’s going to happen.

This new birth experience doesn’t come without some effort. Without some toil and hardship. This is true in the individual life, and was true on the precipice of that first outpouring of the Holy Ghost. If the disciples wanted a new birth, they were going to have to “tarry” for it.

Wait for it. Pray for it. Seek it. The word “tarry,” in its literal interpretation, means “sit down, fix your house, and settle down? This isn’t a passive prayer spoken in a rushed altar service.

I can’t visit your home if it isn’t in a fixed location. How will I find you? GPS can’t get me there if you don’t have a settled address. How can we expect a visitation of the Holy Ghost if we’re never in the same place for too long? Jesus said, “settle yourself in a fixed-position of prayer and the Promise is coming?

`For the flesh lusteth against the Spirit, and the Spirit against the flesh: and these are contrary the one to the other: so that ye cannot do the things that ye would” (Galatians 5:17).

We often distract ourselves with entertainment and busyness, I believe, because we don’t want to be uncomfortable in prayer. The simple act of being alone with one’s self can be painful. But this habitation business isn’t for the weak. Any time you build a habitation, inspection is required.

After Jesus says tells them to tarry, the disciples watch one of the greatest events ever witnessed by human eyes—the ascension of a resurrected Jesus into glory.

The tarrying and labor and “pains” of the upper room must have been easier to endure with that vision in their heads and hearts. To have heard Jesus say, “And behold, I send the promise…” must’ve made it easier to settle into a mode of prayer and seeking Him. They followed His command, and on the Day of Pentecost we read, “suddenly there came a sound from Heaven…”

Prayer is much less painful when you get a glimpse of a resurrected Jesus! The disciples weren’t worried about Jesus saying the word “tarry” because He first said “promise?’ Sister Ashley Whitley didn’t care about another hour of labor and pain because all she wanted was to see Easton’s beautiful face.

There’s only one way to get to the promise—we must pray. We can’t read our way to it. We can’t administrate it. We can’t schedule it and program it. It will take a season of tarrying in prayer to see His promises.

But the promises makes the pain worth it.