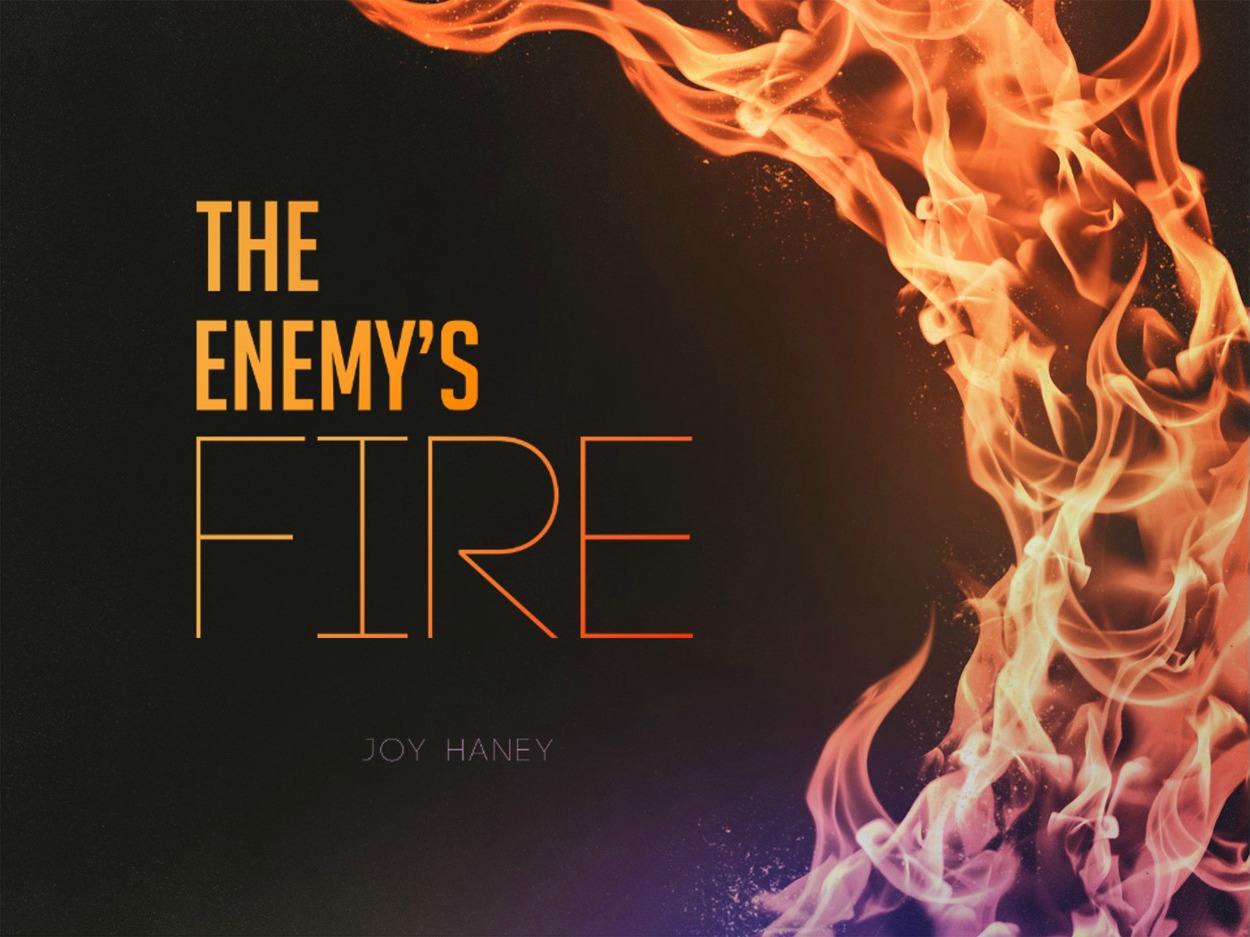 He becomes like a black widow spider, weaving a web to ensnare all who are unaware of his presence. When he lures the unexpected into his trap, he then injects his poisonous substance. The poison flows through the mind developing into a searing, red-hot fire of destruction burning all things in its pathway. He loves to destroy relationships.

The young man lay charred, scorched, and blis­tered on the hospital bed, unable to move or talk because of the pain and extensive burns he had suf­fered. The inferno from which he had escaped was the wreck of an airplane. The torment of the fiery holo­caust was indeed enough, but now he suffered with internal anguish, also. His fiancée had just walked into the room and placed her engagement ring between his toes without saying a word. As he lay upon his bed, seemingly with his future obliterated, all he could do was cry silently while tears ran down the blackened sides of his face.

You probably will not go through the physical suffering this young man endured, but if you live long enough you will be “burnt” by someone or a situation involving other people. When you look around, you see many people who get burnt daily. The high society Trump family had its very public burning. Even the bums in the gutter have their hurtful moments. Every­one, sooner or later, will feel the hot fires of humilia­tion, hurts, and the searing flame of injustice.

From the beginning of time, people have been burned and devastated because of disappointing and marred relationships. This includes inventors who were mocked and ostracized by “normal” society, and musicians who were not respected until many years after their death. Our very own President Abraham Lincoln was the target of much verbal abuse when he endeavored to free the slaves.

Biblical figures who were burned include Joseph, whose brothers rejected him; as well as David who was hated and persecuted by Saul. Judas burnt Jesus by betrayal. Steven tried to help people, but they did not understand him. The very ones he tried to help “burned” him by stoning him. Haman tried to burn Mordecai, and in doing so got burned himself. Abel was burnt by Cain, Hagar by Sarah, and Samson by Delilah.

Job was burnt by Satan. He was a very wealthy man in Bible days who lived in the land of Uz. He became involved in a contest that developed between God and Satan. He had sevens sons and three daugh­ters and was considered to be the greatest man of the East.

All his riches did not keep Satan from trying to destroy him. God was having a meeting with the sons of God and Satan came also among them. “And the Lord said unto Satan, Whence comest thou? Then Satan answered the Lord, and said, From going to and fro in the earth, and from walking up and down in it. And the Lord said unto Satan, Hast thou considered my servant Job, that there is none like him in the earth?” (Job 1:7-8).

Can you imagine God and Satan talking about a man on the earth like that? They talked back and forth until Satan told God that Job only served Him because of all his riches. Satan then told God to put forth His hand and touch all that he had and Job would curse God. So God answered Satan with confidence by saying, “Behold, all that he hath is in thy power; only upon himself put not forth thine hand. So Satan went forth from the presence of the Lord” (Job 1:12).