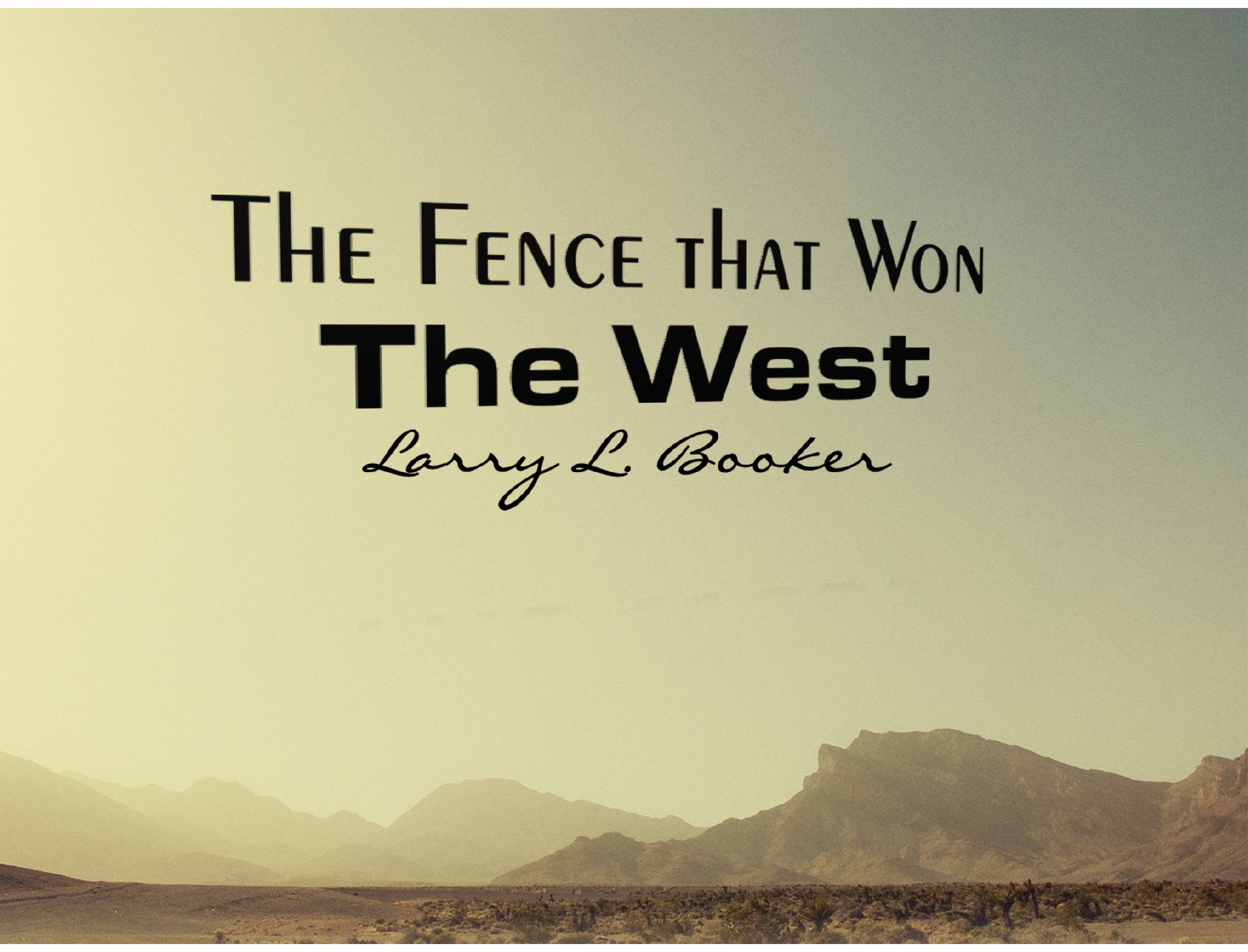 The Fence That Won the West

A few years ago my family and I went to Washington, DC. Of the many famous sights we visited, we found the National Archives building to be one of the most interesting. It was there that we saw the Declaration of Independence, the United States Constitution, the Bill of Rights and the Magna Carta. As I approached the Declaration of Independence, I glanced to my left and something riveted my attention. It was the original patent received by a man named Joseph Glidden, dated November 24, 1874. It was the patent for his famous and widely accepted—barbed wire.

I was captivated by the display as the Smithsonian Institute had just published a list of the top ten inventions (or discoveries) that, in their opinion, had most affected mankind in the last millennium. They were: the printing press, the steam engine, the internal combustion engine, the harnessing of electricity, the telephone, the computer, penicillin, atomic power, television (sad but true) and—believe it or not barbed wire.

To understand the unbelievable importance of the barbed wire fence, we need to view the world into which it first came. After the Civil War, cattle became a huge industry in the United States due mainly to the westward expansion of the population and the need of the US Army to protect them. The Civil War left a lot of disillusioned people with shattered homes and lives. Many of these people, as well as immigrants, traveled west to find a new life. These migrants had to be protected from Indian tribes who were not exactly keen about having their world torn away from them. The troops protecting these sojourners had to be fed, as well as those who settled in the various areas. Add to this scenario an expanding economy in the well-settled east with a growing desire for beef, and you have an exploding cattle industry.

There were two basic types of people in the American west in those days: the cattlemen who roamed the land, and those who settled it. The term used to identify the cattlemen was “grangers.” The people who settled down were called “nesters” because they “built their nests.” In this great American drama the cattlemen played an important role in that they contributed to the feeding of the people. However, they built no cities, schools or churches, and had little business other than cattle. While what they did was important, they were not the creators of society. That was left to the “nesters.”