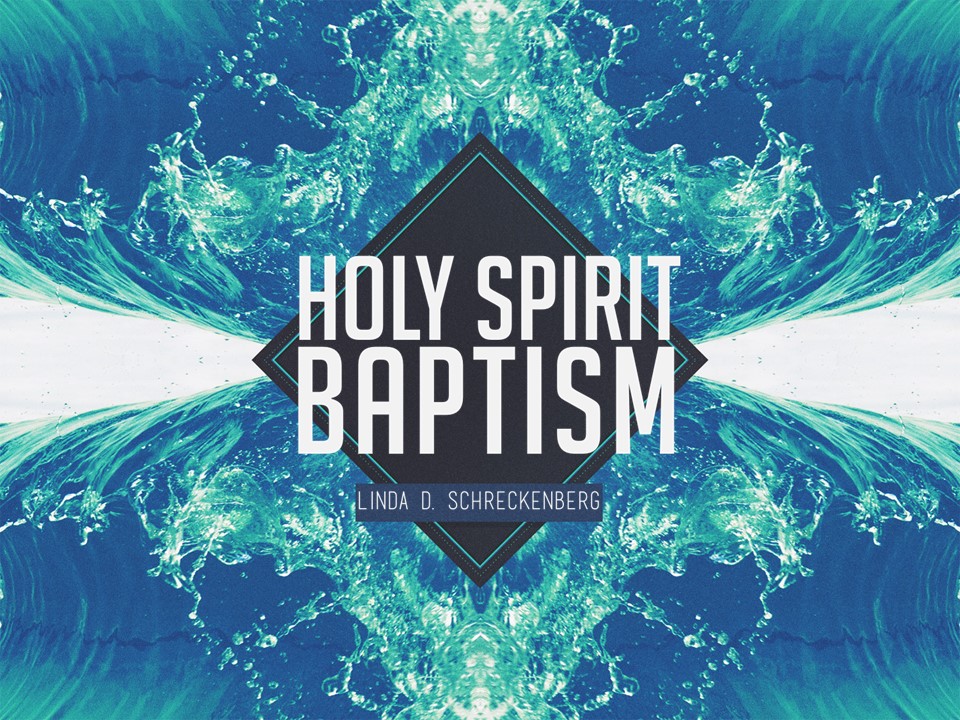 “For with stammering lips and another tongue will he speak to this people. To whom he said, “This is the rest wherewith ye may cause the weary to rest; and this is the refreshing: yet they would not hear.” -Isaiah 28:11-12

I found the following words in the Christianity Today article October 5, 2002; “In the prayers of the early American Puritan Cotton Mather (1663-1728), recorded in his diary, Mather asked God to “fulfill the ancient prophecy, of pouring out the Spirit on all flesh, and in so doing revive the extraordinary and supernatural operations with which he planted his religion in the primitive times of Christianity, and order a descent of his holy angels to enter and possess his ministers . . . Mather concluded after this prayer that the Holy Spirit was preparing to so empower his ministers, and that as a result, the world shall be shaken wonderfully!”

“In 1734, the great theologian and preacher of awakening, Jonathan Edwards (1703-1758) carried the same torch as he prayed the words of Ephesians 1:17-19 over his congregation in Northampton, “That the Father of glory may give you a spirit of wisdom and of revelation in the knowledge of him, having the eyes of your hearts enlightened, that you may know what is the immeasurable greatness of his power in us who believe.” Soon after this prayer, the people of Northampton experienced a spiritual awakening that greatly enlivened their public worship.”

“About a century later, a young lawyer named Charles Finney (1792-1875) also discovered the energizing power of the Holy Spirit. He gave his experience the name used in his day by some Methodists: “As I turned and was about to take a seat by the fire, I received a mighty baptism of the Holy Ghost. Without any expectation of it . . . the Holy Spirit descended upon me in a manner that seemed to go through my body and soul. No words can express the wonderful love that was shed abroad in my heart. I wept aloud with joy . . .” Finney joined the young Methodist holiness movement in recommending the experience to all.”

“A few decades later, Dwight L. Moody (1837-1899), at the prayerful instigation of two elderly Methodist women, Auntie Cook and Mrs. Snow, travailed in prayer that he might “get the power.” As R.A. Torrey (1856-1928); founder of Biola University in California, later told it, Moody received his answer without warning in the midst of the bustle and hurry of New York’s Wall Street: “The power of God fell upon him as he walked up the street and he had to

hurry off to the house of a friend and ask that he might have a room by himself, and in that room he stayed alone for hours; and the Holy Ghost came upon him, filling his soul with such joy that at last he had to ask God to withhold his hand, lest he die on the spot from the very joy. Moody later urged his friend, “Torrey, I want you to preach on the baptism of the Holy Ghost.’

From the highly educated and affluent to the common man, God has given this experience since the day of Pentecost in the upper room. Great awakenings in nations have been the result, and in the Azusa Street revival, for three years the glory of God rested upon a humble livery stable in California. It was said that people crossing the state lines could feel the power of God so strongly that most would fall to their knees and receive the experience of the Holy Ghost. Men and women were convicted of their sinful ways, and understood that this thing was of the mighty God! The entire state was shaken! In the Bible it is written: and Ethiopia shall soon stretch out her hands to God . . Ethiopia has been seeing thousands literally stretch their hands to God and receive the glorious baptism of his Spirit, the Holy Ghost. I personally watched a video where a literal visible “pillar of cloud, the cloud of the glory of God-, rested upon a crowd of seven thousand.