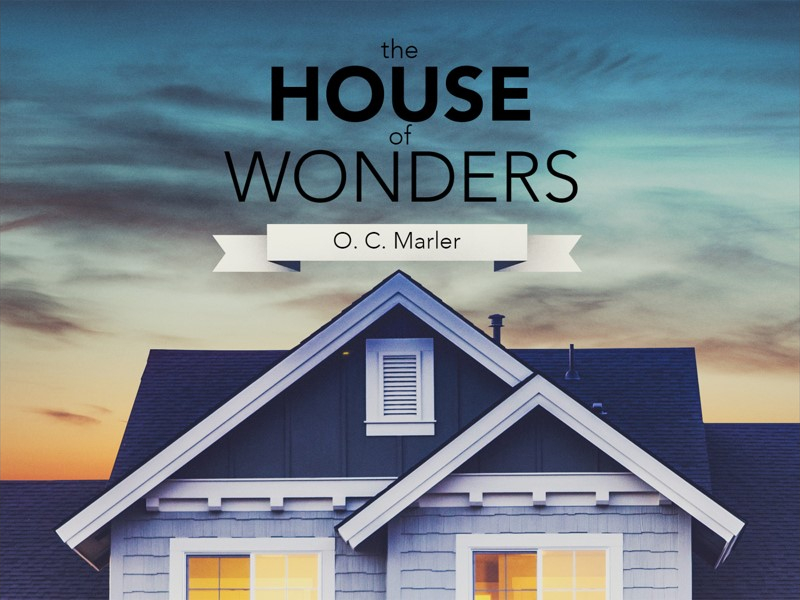 Now here is the heavenly father represented, and we are the elder son. Because things were not just like he wanted getting his own way, he wouldn’t cooperate. it, and he wasn’t He wouldn’t even go in to where the father was. The father had to go outside and beg him . I think sometimes we put ourselves into that kind of relationship with God. We won’t get into praise and we won’t get into worship, consecration or dedication; and the heavenly father has to constantly beg or entreat us; because we are angered over little things which are not just the way we want them.

I appreciate the opportunity to be here today and all the kindness shown to me. I’ll I at man crawling through the barbed wire fence – I make a point every now then or like Henry VIII said to his sixth wife, “I won’t hold you long”.

I feel like The Lord has something for us that is going to be lasting, because the Word of God is lasting.

John Quincy Adams during his term of governmental service, walked out to the house of Congress and as he came out, he did something which was very very unusual. He had two bushel baskets and said “folks, one of these baskets is from North Carolina, and the other one is from New York. Now there is just too much difference in the weight of these two bushels.” An Aid came in at that moment with two weights. One weight was from Massachusetts and the other
was from the state of Maine. “Men,” he said “there’s just too much difference in the weight. There is an ounce difference in the weight from Massachusetts and the one from the state of Maine. Therefore, I am proposing that we create a department and call it the ‘Standard of Weights and Measures’, for we need consistency. What weighs an ounce in California, should weigh an ounce in Maine; and a bushel in Louisiana ought to be a bushel in Kentucky. So they created the Standard of Weights and   Measures. In doing this, they did it to perfection.

Now they have the place that’s called “The House of Wonders”. I want that to be my text. For you see, in The House of Wonders, everything is done to perfection. They have a scale there and they say you can back away from it 10 feet and it wills stills weir o y eat- it is so sensitive and so delicate. They say in The House of Wonders, they cane aweigh a wisp of smoke. A bar of iron that is there is so delicately balanced, that even if the smallest fly should land on it, it puts it completely and totally out of balance.

The Bible, the Word which we have in our hands, teaches us a norm It teaches us a standard. People in California have some ideas. Folks from Texas, Florida, and Louisiana have other ideas but somewhere there’s a norm. There’s a standard. You see, in the Book of Acts, Chapter 8, the Bible talks about the apostles and disciples being scattered abroad from Jerusalem. Everywhere they went, they preached Jesus Christ and when they preached, that preached Word brought results. By the preaching of the Words, sorcerer laid aside the occult word. It caused them to have joy all over the city. It caused them to repent. It caused them to be baptized in Jesus Name. It caused them to have such an urgency until they received the baptism of the Holy Ghost. Jesus Christ came to be that norm.