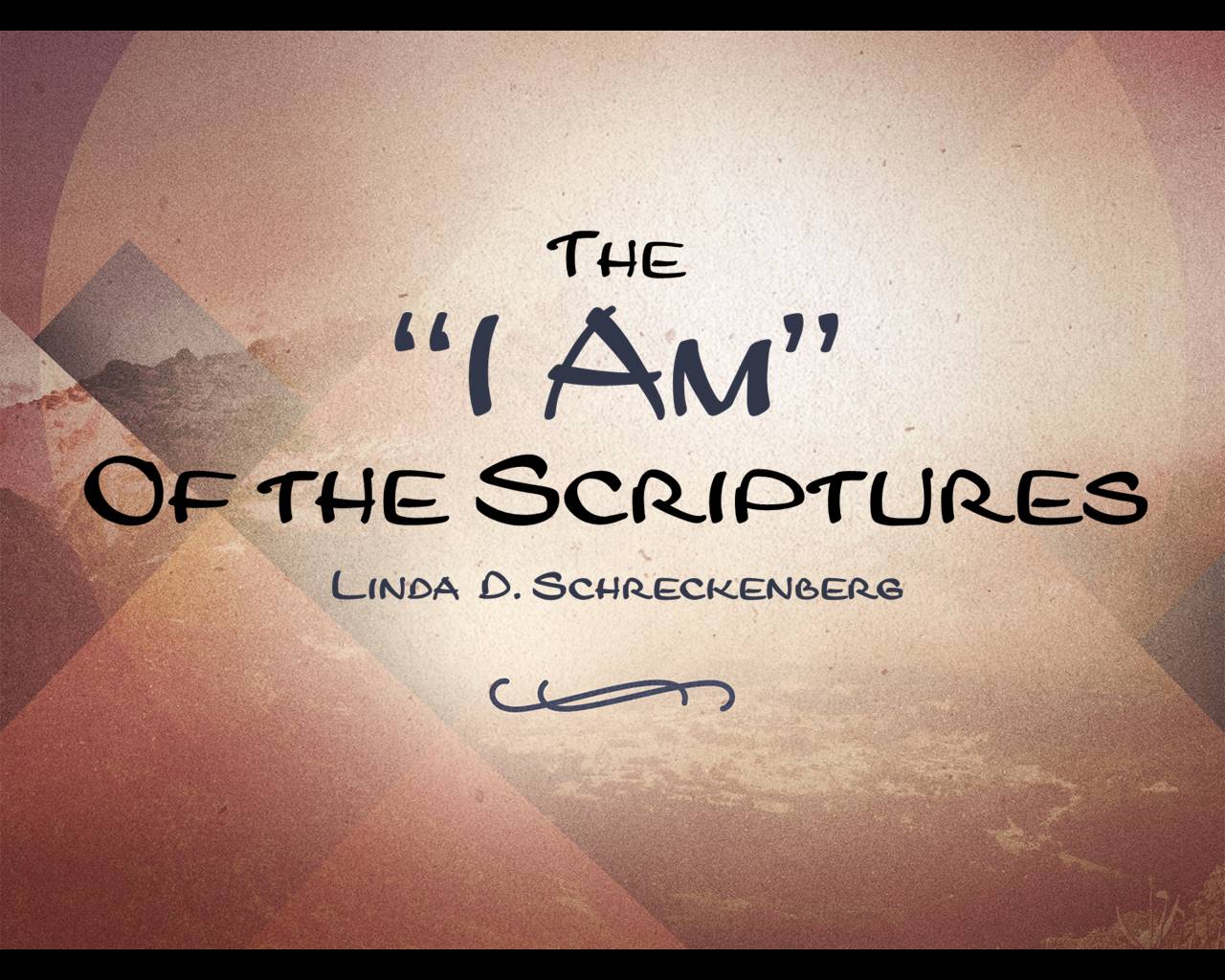 Jesus told them “before Abraham was, I Am.” When the soldiers came to the garden to take him in St. John 18:5-6, the word declares, “Jesus said unto them, I am he.” The word he was not in the original manuscripts, therefore it is italicized in the Bible. He was saying he was the “I Am.” Verse 6 makes an interesting and thought provoking statement. “As soon as he had said unto them, “I am he”, they went backward and fell to the ground.” His words “I am” carried extraordinary power, just as they did when God told Moses to tell the children of Israel “the I Am sent me unto you” in Exodus 3:14.

They allowed Jesus to heal their sick, raise their dead, and teach them. However, when he made references that he was God, and he and his Father were one, they sought to kill him. It is interesting to note that Verse 1 of the first chapter of the Book of The Revelation declares that it is the “Revelation” or revealing of Jesus Christ. He had already been revealed as the “Lamb of God”; the “Son of God”, and he is now revealed as the “Almighty God.” The Lamb of God and the Son of God are the manifestations of his humanity, but as the Almighty God, his Divinity is revealed. Many do not understand him praying in the Garden of Gethsemane, but believe this to be a conversation between two persons. This was the Lamb; the Son, (the flesh), praying to the Spirit; “Father, if thou be willing, remove this cup from me; nevertheless, not my will, but thine be done.” Any time Father is used in the scripture, it refers to the Spirit, and the Holy Spirit refers to the portion of God’s Spirit that dwells in us.

As humanity, he hungered, but as Divinity, he fed the five thousand. As humanity, he grew weary, but as Divinity, he had the power to raise the dead! It was the “Lamb”, the Son, (the flesh), that died on Calvary that day. The flesh of Jesus Christ was the sacrifice. “God is a Spirit” as the word declares, a Spirit having neither flesh nor blood according to the scriptures. When Jesus arose and returned to walk among them, he had shed his humanity and was Divinity! The words right hand refer to the position of authority and power that he holds. Jesus declared in Matthew 28:18 “All power is given unto me in heaven and in earth.” If there were any other deity, he would have no power. This gives us an understanding of why God, in the book of Isaiah declares himself to be “the first and the last”, and in the Book of The Revelation, Jesus declares himself to be “the first and the last, the Almighty.” Jesus was the Father in creation, the Son in redemption, and he is the Holy Ghost in the church. He is God, in three manifestations, not in three persons!

The word of God declares in Colossians 2:8-12, “Beware lest any man spoil you through philosophy and vain deceit, after the tradition of men, after the rudiments (first principles, or basic knowledge) of the world and not after Christ. For in him dwelleth all the fullness of the Godhead bodily (physically, or humanly), and ye are complete in him, which is the head (the top-most authority) of every principality and power. In whom also ye are circumcised with the circumcision made without hands, in putting off the body of the sins of the flesh by the circumcision of Christ; buried with him in baptism, wherein also ye are risen with him through the faith of the operation of God, who hath raised him from the dead.” The word of God tells us in St. John 5:39, to “Search the scriptures, for in them ye think ye have eternal life; and they are they which testify of me.”

The “I Am” of the scriptures of the Old Testament is Jesus Christ, the anointed one, the Saviour of the New Testament. Jesus’ words in the scriptures “I and my Father are one”, verifies the words of the Old Testament. God declared in Isaiah 45:18; “I am the LORD; and there is none else.” The Word of God, in reference to the kingdom of the Son, tells us in Colossians 1:16-17 “For by him (Jesus) were all things created, that are in heaven, and that are in earth, visible and invisible, whether they be thrones, or dominions, or principalities, or powers: all things were created by him, and for him: And he is before all things, and by him all things consist.” Isaiah 45:18 again declares “For thus saith the LORD that created the heavens; God himself that formed the earth and made it; he hath established it, he created it not in vain, he formed it to be inhabited: I am the LORD; and there is none else.” Jesus of the New Testament is the “I Am” of the Old Testament scriptures. He said, “I and my Father are one.”

“Tell ye and bring them near; yea let them take counsel together: who hath declared this from ancient time? Who hath told it from that time? Have not I the Lord? And there is no God beside me; a just God and a Saviour; there is none beside me.”
Isaiah 45:21

The above article “The ‘I Am’ of the Scriptures” is written by Linda D. Schreckenberg. This article was excerpted from Schreckenberg’s book The Writer’s Inkhorn.