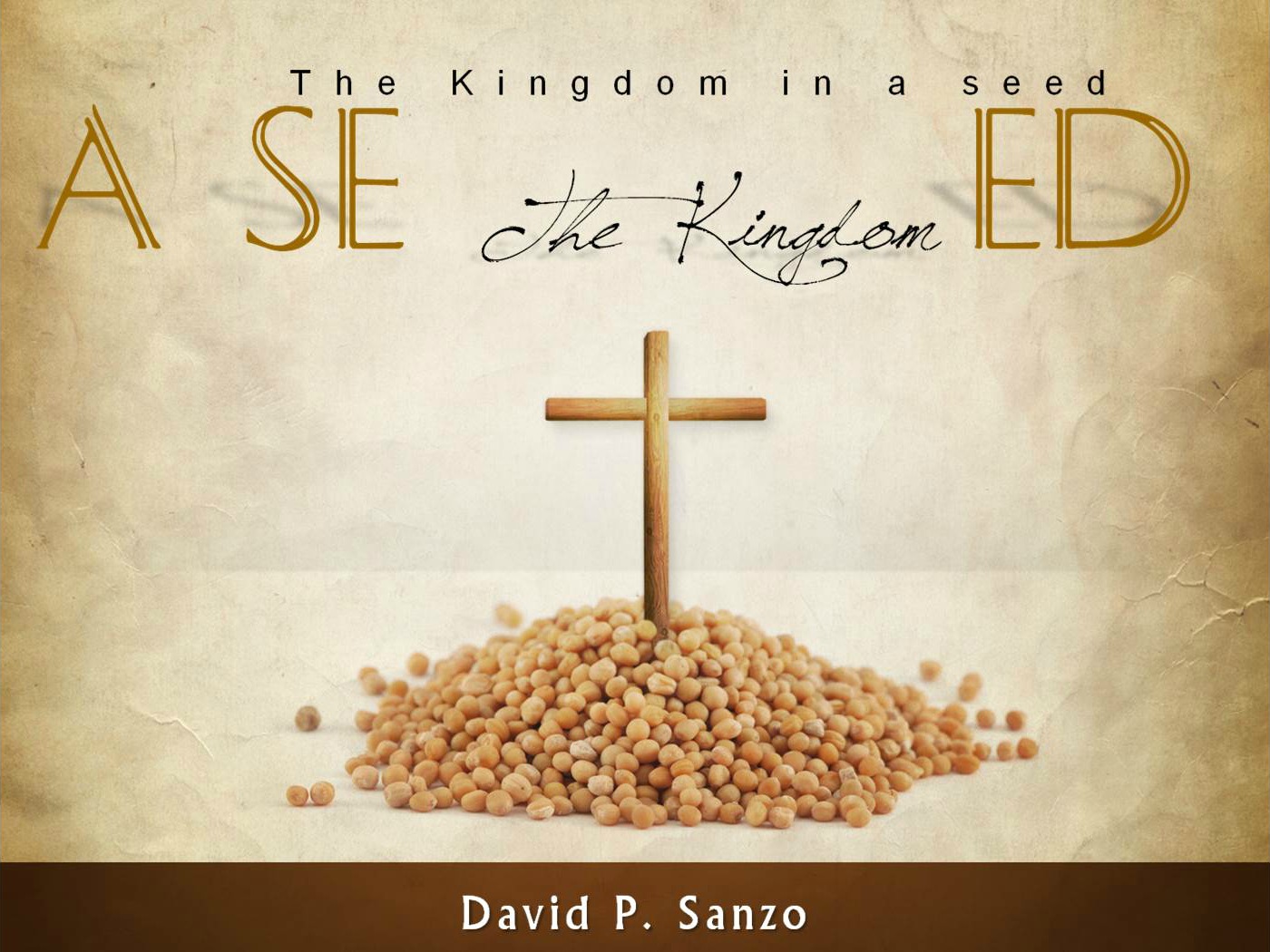 On the way, I began to tell the young minister friend of mine about some of the miracles that had happened in the last series of revival meetings where I had been. One miracle in particular was concerning a woman who, among other things, had difficulty walking because her nerves had died, from her waist down to her feet. She lost all feeling in her legs. But God had healed her.

The Kingdom in a Seed (full article)

The Kingdom in a Seed ( Outline)

The Kingdom in a seed (PowerPoint) 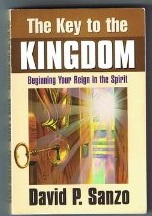 Seeds Reproduce Their Own Kind

When God created the earth, He commanded the herbs and trees to bring forth fruit. He specified that each type of herb would yield “seed after his kind,” and that each tree would yield “fruit, whose seed was in itself” (Genesis 1:11-12). Each did exactly as He commanded: the seed of any plant is within the plant (or the fruit) itself. That seed will produce exactly the same fruit from which it came.

When He created the fish of the sea and the fowl of the air, they also were made to bring forth “after their kind” (Genesis 1:21). Every type of bird reproduces only its own kind and every fish reproduces only itself. Even with mutations, they will not produce other kinds of birds or fish.

When He created all the animals, they were all made to bring forth “after his kind” (Genesis 1:25). They all reproduce after their own kind. They do not even reproduce other related kinds. Your German shepherd will not produce a red fox; your Labrador retriever will not produce a timber wolf.

Their seed is found in themselves. It is easy to understand how we can find the seed of any living thing in itself. The watermelon plant produces the watermelon seed; the giraffes produce more giraffes.

Many want to see the harvest of faith. They want the yield of miracles. They hope and wish and fantasize about it, but they never plant the seed of faith.

They claim to believe in all the power of God, but they never act on it. I could say to everyone that I meet, “I believe in spinach. Everybody should have spinach every day. Everybody should raise spinach in their gardens. It is the cure-all for all of our illnesses. It works wonders for Popeye, and it will work wonders for the rest of us. And besides, the price of spinach is about to rise to such a degree, that it is the best investment you could possibly make at this time.”

The Kingdom in a Seed (full article)

The Kingdom in a Seed ( Outline)

The Kingdom in a seed (PowerPoint)