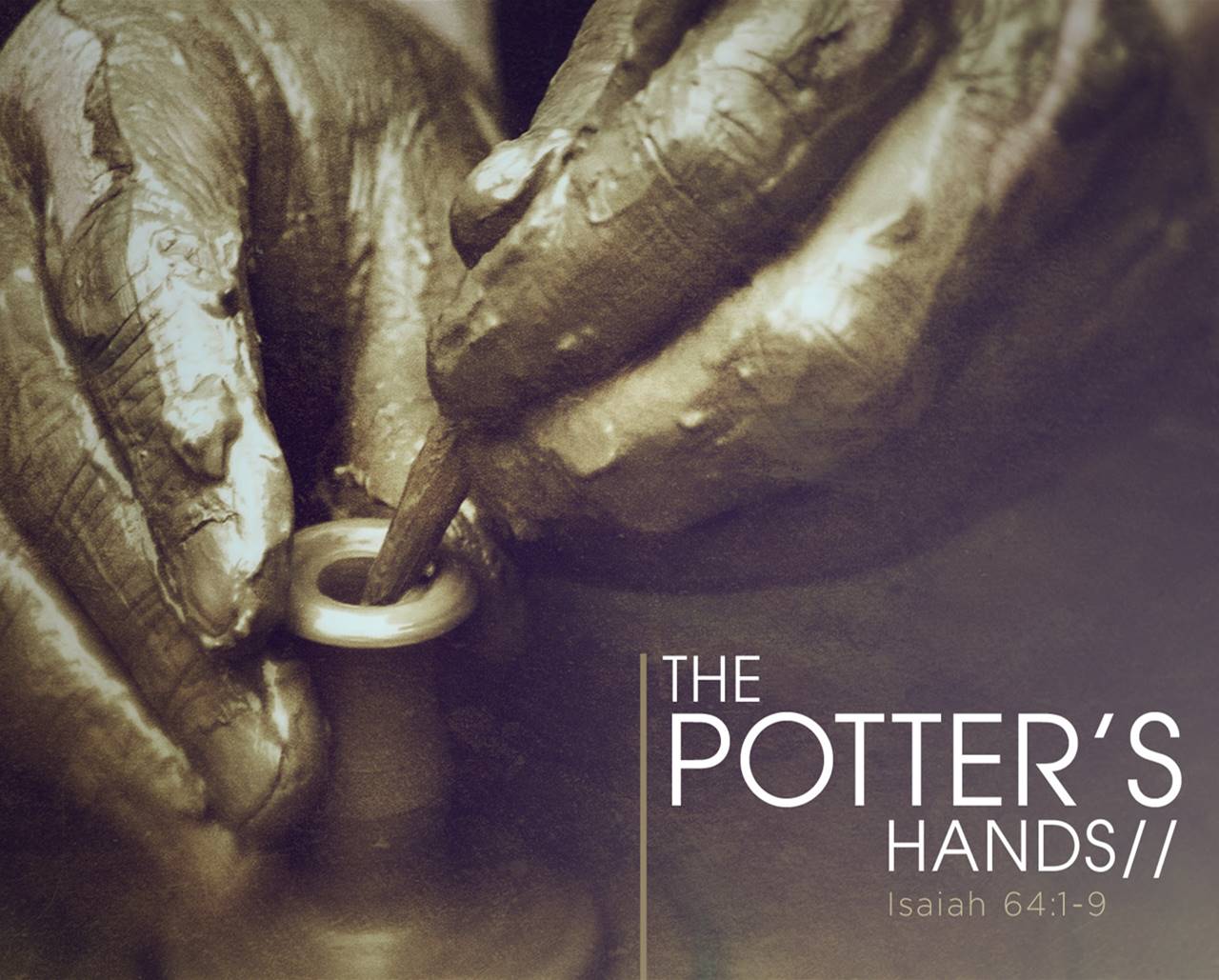 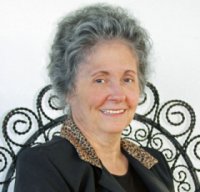 Isaiah presents God as the Potter who naturally cares about that which He has created. He created us to be “conformed to the image of His Son” Romans 8:29. Since God is working to make us what He desires us to be, if we resist the potter’s work in our lives, we will ultimately miss the purpose He has designed for us.

We as humans are incapable of producing our own happiness and fulfillment. Solomon is a good example of someone who had every human resource at his disposal, but was never able to fill the void in his life. God limits His own power to accomplish His purpose for us by giving us a free will.

When the Israelites were in the wilderness, God rebuked them because they defied Him, and acted as though He had not created them. They acted as though they were in control of their own lives. This type of rebellion is flourishing in the world around us; it is even infiltrating the lives of Christians today. People are becoming more and more open to every type belief and opinion. They are becoming like gods within themselves.

Isaiah 29:15,16 Woe unto them that seek deep to hide their counsel from the LORD, and they say, Who seeth us? And who knoweth us?

Life brings imperfections into the vessels of clay, so the Potter works these imperfections out as He chooses. Genesis 1:27 says, God created (tiara) man. Man was also molded and fashioned. Bara is a word used in the Bible only for the creative activity of God. Man is the highest form of God’s creation, and God made man to be like Himself.

Job understood God’s power to create and destroy, as he proclaimed in Job 10:9, “Remember that thou past made me of clay; and wilt thou turn me to dust again? This life is not our own, It is His! Humanity would not be here if it wasn’t for a God who wanted to share everything He had with us. We were born to be made into a vessel that will someday live forever with Him. I f we miss heaven, we will miss the very purpose for our existence.

Regardless of our struggles in life, we must remember that Jesus is bigger than those struggles. Satan was cast down to this earth because of his rebellion against God. He is jealous of God. He wants to destroy our love and respect for a Savior who hung on a cross because of His love for mankind.

The potter’s wheel is the safest place to be, because there you are sheltered in the hands of Jesus. There are many individual struggles that we have to deal with on this journey called life. That is why we need a Savior! He went to Calvary so He could put His Spirit in us and mold us into His image. The enemy is trying to discredit the Word of God because it trumps his lies. Jesus didn’t create the chaos that is in the world today; Satan did! He hates everything about humanity because it reminds him of what he lost.

When Christians leave the church to pursue a homosexual lifestyle, they usually have reached a point of surrender to a life they often believe was chosen for them. Some believe that they were made that way for that life. Some people feel the struggle is not worth the fight, because they are destined to lose the battle. Most, at some point prior to leaving the church, allowed deception to enter into their minds due to secrecy and shame.

From the time of conception, God sees the day of that individual’s death. If the baby does not have oxygen during development in the mother’s womb, it will not survive. At birth, the first breath is a gift from God. We are here by God’s design, and that fact is not contingent on a person’s beliefs or lifestyles.

As long as you stay in the Potter’s hands, you will be safe from the grip of the enemy. There is much work to do at the Potter’s house, but the end result will be a vessel of beauty, with beauty that began on the inside and worked outward. It is much easier when the clay doesn’t resist the hands that work it with such gentleness and love.

Jesus used the potter and his hands as an example of how He wants to work with His creation. Man has taken many of the Potter’s vessels, changed their form, labeled them with his signature, trying to produce counterfeit vessels, but the Potter knows them that are His. The deceiver cannot create, so he tries to take what doesn’t belong to him and change it into something that is contrary to God’s will for that vessel.

John 10: 27,28 My sheep hear my voice, and I know them, and they follow me: And I give unto them eternal life; and they shall never perish, neither shall any man pluck them out of my hand.

If given the chance, the potter will take back what was stolen from Him, put it back on the wheel and start over until He completes His purpose for that vessel. The only weapon He needs in the fight, is a vessel who is willing to return to the Potter’s house. In the book of Luke Jesus, the perfect sacrificial lamb, placed His will in the hands of the Potter, so that we can overcome our difficulties and failures through His sacrifice. The Potter’s ability to restore and remake the vessel does not depend on the extent of the scar or imperfection in the vessel. When He is finished with the vessel, all signs of the damage will have been removed.

Luke 23:46 And when Jesus had cried with a loud voice, he said, Father, into thy hands I commend my .spirit:

Regardless of what struggle causes a vessel to follow the enemies voice, the Potter will continue His work if given the chance. He will work out the weaknesses and replace them with a new strength that will withstand any pressures that come against the vessel in the future. The vessel will then be given a place in the Potter’s Kingdom, designed for the “vessels of honor.”

The above article, “The Potter’s Hand” is written by Pam Vaughn. The article was excerpted from chapter nine of Vaughn’s book The Value of One Lamb.

1 thought on “The Potter’s Hand”