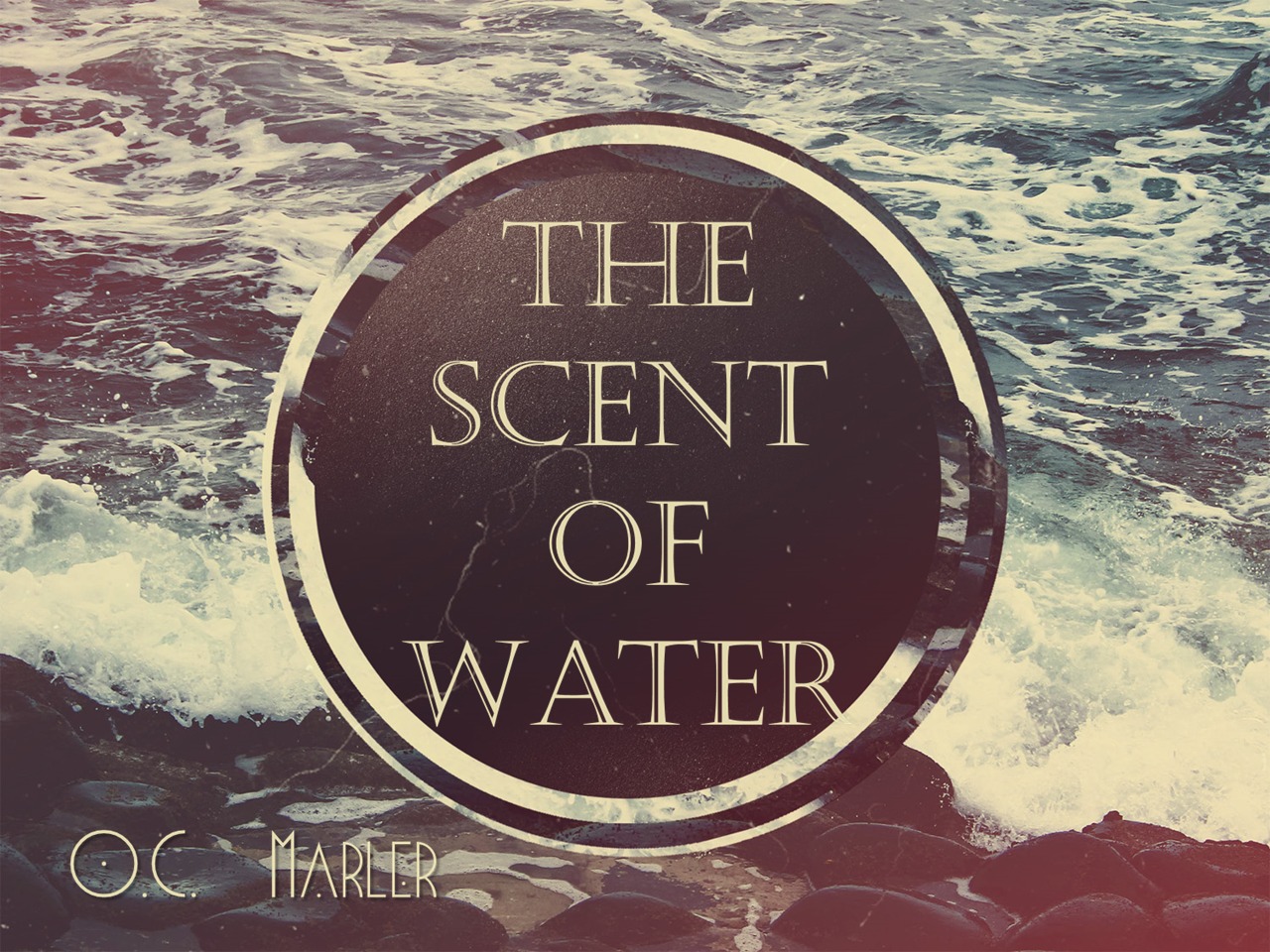 “I am emotional about the subject tonight for several reasons. One of them being, that I have felt ever since yesterday that I should preach on this subject tonight. When I feel that way, it’s like being anointed until its over. I feel that God wants to do something marvelous tonight as we talk about “The Scent of Water.”

Job 14:7-9
“For there is hope of a tree, if it be cut down, that it will sprout again, and that the tender branch thereof will not cease. Though the root thereof wax old in the earth, and the stock thereof die in the ground; yet through the scent of water it will bud, and bring forth boughs like a plant.”

I am emotional about the subject tonight for several reasons. One of them being, that I have felt ever since yesterday that I should preach on this subject tonight. When I feel that way, it’s like being anointed until its over. I feel that God wants to do something marvelous tonight as we talk about “The Scent of Water.”

I didn’t learn much in school. For instance, I took piano lessons one time. I went out to the old “Ag” building where they were having music lessons. Miss Brussard was teaching piano. I was taking piano lessons and it was kind of cold out there so I said, “Miss Brussard, would you like for me to build a fire?” (There was a fireplace there), and she said, “Yes, I would.” So I built a fire. The next day, I came back to take my piano lesson, and she said, “O.C., just come over and build a fire every morning. You don’t have to bother with the piano lessons, and we won’t say anything about it.” That’s as far as I got. But I did get a good grade. One of the lessons I remember in school (I can still see that book with the picture) was of roots, and how strong they could be. It showed how amazingly strong they are when reaching for their element. Roots will burst through concrete and break it. It showed a picture of a sidewalk and how roots had burst through and broken it. Pictures shoved how roots would climb. It had a picture of a root going way over a wall to find the water. Then it mentioned something like this, “its really not that it’s that strong, (it had a diagram of a girl taking a root and snapping it), but it’s that determined.”

I remember going into the woods and occasionally seeing trees that had been cut down. Same of them had been cut down for a long time, even to the point they were decaying at the top. But from the side or sometimes from the top of the stump, there would be that new shoot or branch that would come out of all that rottenness; because somewhere down there, below the surface there was a root that had found its element.

I want to take you back to the church when it was born. This church was depicted in scripture as a tree.

The tree that was the church had all kinds of beautiful leaves and all kinds of fruit. The tree sprouted on the Day of Pentecost in the second chapter of Acts. When the 120 people went up in the upper room and began to pray and seek the Lord; and suddenly there came a sound from heaven as a rushing mighty wind and filled all the pace where they were sitting. Cloven tongues like as of fire sat upon each of them and they began to speak with other tongues. They said, “men and brethren what should we do?” We see what you have done, what should we do?” And then in acts 2:38 the Apostle Peter stood up and said, “Repent and be baptized every one of you in the name of Jesus Christ for tie remission of sins, and you shall be filled with the holy ghost. “From that, the tree began to develop all of the fruit aid gifts of the spirit.

Everything was wonderful. The church was growing, thousands were receiving the Holy Ghost daily; until politicians got into it. When politics got into it, false doctrine was proclaimed. It finally came to the place where Constantine said, “In order for you to vote, you must be a member of the church.” People faked coming into the church so they could vote. Constantine was soon running the whole show (and he didn’t have a license.) The reason he eased up on the Christians was to get their votes, not because he cared about them. He supposedly saw a vision of a cross in the sky which meant “By this sign you shall conquer”. By 325 A.D. they decided by vote that people would no longer baptize in the Name of Jesus, but they would repeat the titles, “Father Son and Holy Ghost” in baptism, it took some off the tree. The farther it went, the more it was stripped away. The canker worm and the Palmer worm and every other worm came and devoured the tree, until it became nothing more than a dead, dry, formalistic stump. It was cut down, with no way to recognize it as the tree it once was. This put the world and the church into what is known as “The Dark Ages”, and the true church went underground into the catacombs of Rome. I’ve been to Rome. I walked there and I have seen the heads of men that gave their lives for this. Every kind of evil punishment imaginable to man was administered against the church of the living God . The false church rose up. When looking at the church from the ground all you could see was a dead, dry stump. There were no leaves, no fruit, nothing about it but decay.