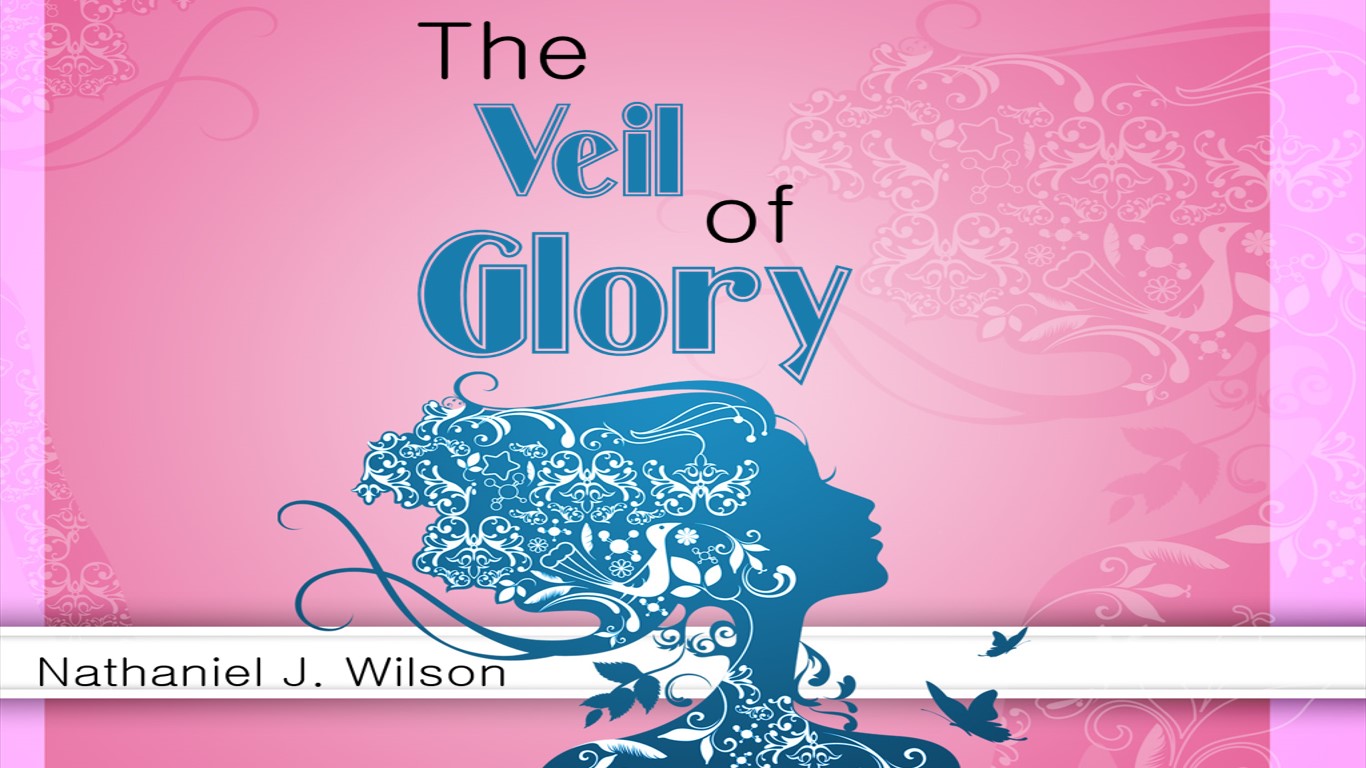 Paul here teaches that the nature of man and woman and their respective roles makes some things inviolate, even in the face of the Corinthian Christians’ real, new spiritual freedom. Secondly, he also teaches that spiritual freedom does not change creation’s distinctions between the man and the woman. Spiritual revival restores a man to full “manness” and woman to full “womanness”, but does not “de-gender” them.

In I Corinthians 11:1-16, we find another area where men and women have two differing ways of physically exemplifying the glory of God. We have already observed that God made mankind in His image – as male and female, so they could more completely reveal God in their respective, distinctive characteristics. In this case, the characteristic of the man is to be that the hair of his head is shorn. In contrast, the distinctiveness of the woman is her long, unshorn hair.

Not only does Paul teach that “her hair is given her for a covering”, but he states of the man, “…a man indeed ought not to cover his head”.

“…if a man have long hair, it is a shame unto him” ( 11: 14). The task of determining “what is long hair” in this passage is a simple one. Length of hair is described in only three ways – “long” (vs. 14,15), “shorn” (v. 6), and “shaven” (v. 6). “Shorn” means “to shear, or cut”, regardless of length. “Shaven” of course means to cut off completely – as when a man shaves his face with a razor. Obviously, it is not the same as “shorn”, or there would be no need for Paul to use two words instead of one. “Long”, the definition of which is done for us by scripture – in that it uses it in conjunction with “shaven” and “shorn”, which eliminates any definition other than uncut.

Interestingly, a man’s cut hair and a woman’s long (uncut) hair are both linked (by scripture) with the “glory” of God. Once again, we see the believer’s body as the temple of God, which is to be aligned with God’s wishes – so as to manifest the shekinah-glory of God.

Paul states that the christian woman’s hair is her “covering”. Prior to Paul’s writings, a woman’s covering was a cloth veil. All women wore veils, and to go unveiled was a sure sign of a bold woman of loose morals. The idea of the veil was that a woman “hid” her beauty from the eyes of others, and reserved it for her husband at home (this idea was also revealed in the clothing – in Bible times, women wore dark, plain colors in public, and reserved their bright attraction-getting clothes for the privacy of their homes for the benefit and pleasure of their husbands). Thus, Paul teaches that the woman is to be covered, because she is (i.e., her glory is) the glory of the man (v.7). The man, on the other hand, is the image and glory of God (who is everywhere in the open). Therefore man’s shorn hair is the equivalent of giving his glory to God openly.

Because Paul’s instruction regarding the woman having long hair becomes a daily physical reality (thus creating a distinctive), there are those who, for whatever reason, declare that this teaching is not relevant to us today and is therefore non-binding. This is done on the basis of a number of purported reasons – not the least of which is the proposal that this was only a cultural teaching of Paul, and therefore was never intended to have ongoing authority. Some also teach that this was a particular proposal for only Corinth, due to particular problems associated with Corinth exclusively.

Once again we want to remind our readers that, while institutional christianity (as well as many other groups) has attempted coercion throughout history, Christ did not. He leads – He never drives. Pure elemental christianity is only for those who accept an invitation, not a demand. However, one should always keep in mind, when scripture speaks to us on any subject, disobedience to that instruction always brings in its wake a whole package of undesirable side effects – many of which are not apparent until it is too late. Scripture gives us many, many examples of things in the visible being vitally connected with breath-taking things in the universal invisible. For example, Job evidently had no idea that the whole universe was watching his little drama unfold. Every detail of his life became scrutinized, and little did he realize that he was on the largest stage ever known to man. Maybe Paul was in this frame of mind when he declares that the christian woman, in reference to her long hair, should have “power on her head because of the angels” (I Cor. 11:10). I believe this scripture (and all scripture) is applicable to us today.

To start down the road of picking and choosing what applies to us, and what does not, is certainly a mine field of dangerous possibilities. People have historically done this with scores of different Bible teachings – casting aside what doesn’t fit their plan and idea, and taking license to live in disregard to scriptural teaching on the matter. Of course, this never leads to greater blessing, but rather to a growing disregard for clear statements of scripture.

Let’s look at the dilemmas that are created by citing actual examples of the practice of deciding some scriptures do not apply to us.

First of all, Acts 2:38 was spoken to Jews. Therefore, it is taught by some that the promise of the Holy Ghost is not for us – for this only applied to that particular group for that particular time. Of course, for those of us who have received the Holy Ghost, we know this is not true – for we have received it! An argument is seldom, if ever, as powerful as an encounter! Nevertheless, this does not prevent some from making the above assertion. Further there are non-spirit-filled Bible scholars who do not believe one should derive doctrine from any of the book of Acts because it is historical and not “didactic”. Therefore, according to them, we now need to re-examine whether Acts, and its examples, even apply to us today in a doctrinal way. This teaching has become particularly “in vogue” recently.