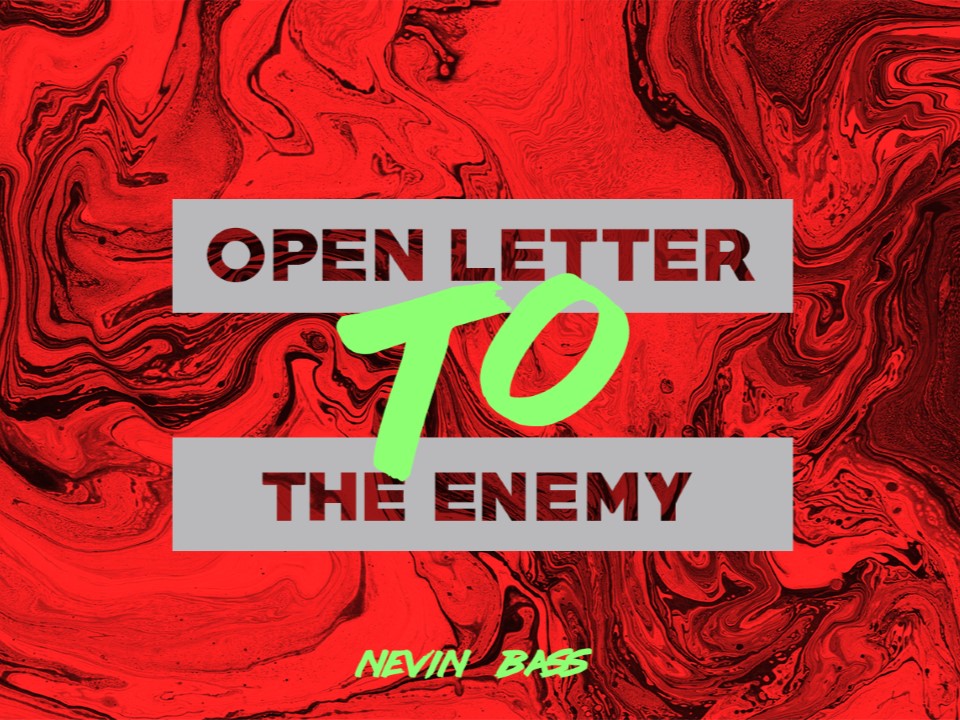 Renewal after a time of spiritual devastation must take place in two steps—rebuilding the walls and renewing the covenant. Both of these things are required so that God’s people can once again find the perfect will of God and advance His cause. After spiritual devastation, we will never be a blessing to anyone or at peace with ourselves until we do both these things. One without the other is incomplete.

The enemies of renewal understood that their ability to hinder and destroy would be seriously reduced after the walls were completed. These enemies of God’s work had tried intimidation to no avail. They planned an open conflict but found the people of God prepared for that. The most serious threat that the Jews faced to this point was the threat to unity posed by their own selfish and unbiblical actions against each other.

Realizing that intimidation and open threats were unsuccessful, the usual suspects sought to promote disunity with a new twist. They wanted to separate the people from their leader, Nehemiah. They hatched a plan to call his leadership into question and, by doing this, to challenge his vision. God’s enemy understands that by casting doubt on the man of God, the vision that he brings is also cast into a shadow. The man of God must be separated from the people that he leads. Seeds of doubt must be planted in the people’s minds. What is the area that is most vulnerable to this onslaught of doubt? It concerns the man of God’s motives.

The next strategy of Nehemiah’s enemies serves to show how the devil himself is at work to plant seeds of doubt in your heart. He will try any and every method to halt the work of revival, the work of renewal. He will try intimidation. He will try open conflict. But he is usually more successful with a more subtle approach. If he can break the unity of God’s people, he can stop the work of God in its tracks! And so he actively promotes conflict among brethren. And he especially promotes any type of thinking or attitude that casts doubt on the man of God in your life. If he can make you doubt the man of God, you will doubt the vision he brings you from the Lord. The area he is likely to attack is your opinion of the man of God’s motives.

Now it came to pass, when Sanballat, and Tobiah, and Geshem the Arabian, and the rest of our enemies, heard that I had builded the wall, and that there was no breach left therein; (though at that time I had not set up the doors upon the gates (Neh. 6:1).

Picture the progress that has already been made. The wall is virtually completed. The framework for the gates is in place. The project has progressed to the point where now the wall is being strengthened and completed.

Imagine the rage with which Sanballat, Tobiah, and Geshem view the work of God from a distance! Their faces are blackened by the darkness in their hearts. They clench their teeth and spew forth profanities as they look at the wall that unity is building. But they are not done in their efforts to stop what God is doing through His people.

The enemy of our souls never gives up in his attempts to resist God’s boundaries. He will fight and scheme to the very end. Would that the people of faith practiced such persistent resistance and dogged determination as that of the enemy.