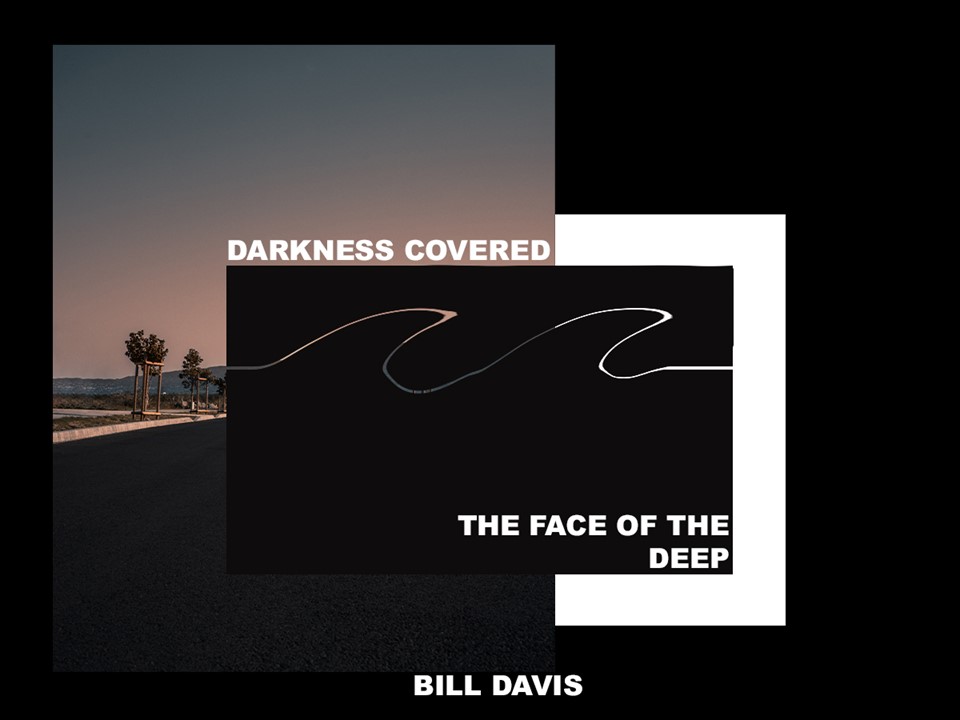 Dense, black darkness hovered over the face of the deep. The murky, restless, choppy waters saturated the globe. Whether intentional in design or cataclysmic, the prevailing darkness and the overwhelming amount of water made everything void and without shape or form. The record of Moses that was set forth in Genesis chapter one and the first few verses makes this old Earth look bad. There was nothing of value. Or so it appeared. The earth showed no signs of future and offered nothing in the way of hope. Or so it appeared.

If we could have viewed this earth at this stage, we would have seen no potential. It was all waste. Whatever it may have been in the past, it was now marred by some possible catastrophic action.

Secretary of State Seward, who served under President Abraham Lincoln, purchased Alaska in the year 1800, for $7,200,000 from Russia. It became known as “Seward’s Folly.” He had wasted $7,200,000 on a piece of ice. However, later discoveries were made and as it turned out, it was not such a waste after all. Today, over $7,200,000 worth of value comes out of “Seward’s Folly” each day. There was value and wealth in that small piece of the earth. It just had to be discovered.

What about the metal? There was iron to manufacture cars and build railroads lying in the very bowels of the earth. Do not overlook the tin and ore and the bronze. What about the gold in the mines and silver in the walls and crevices of the rocks and caves? Within the murky waters, the mud, and the prevailing darkness were diamonds and rubies. The wealth, ah! Such wealth. The potential was incredible. It was mind-boggling.

Everything you need to support a race of people. Everything you need to build a city with skyscrapers. All the wire to connect power lines. All the necessary rock for roads to connect people in cities, villages and rural places. The necessary things to build ships for crossing oceans. The necessary things to build planes for air travel. It was all lying in the body of this globe. And oil, the black gold of the world, feeding the transportation organs of travel, it, too, was all lying there in the prevailing darkness waiting for some outside force to interrupt, to invade, to cause to be.