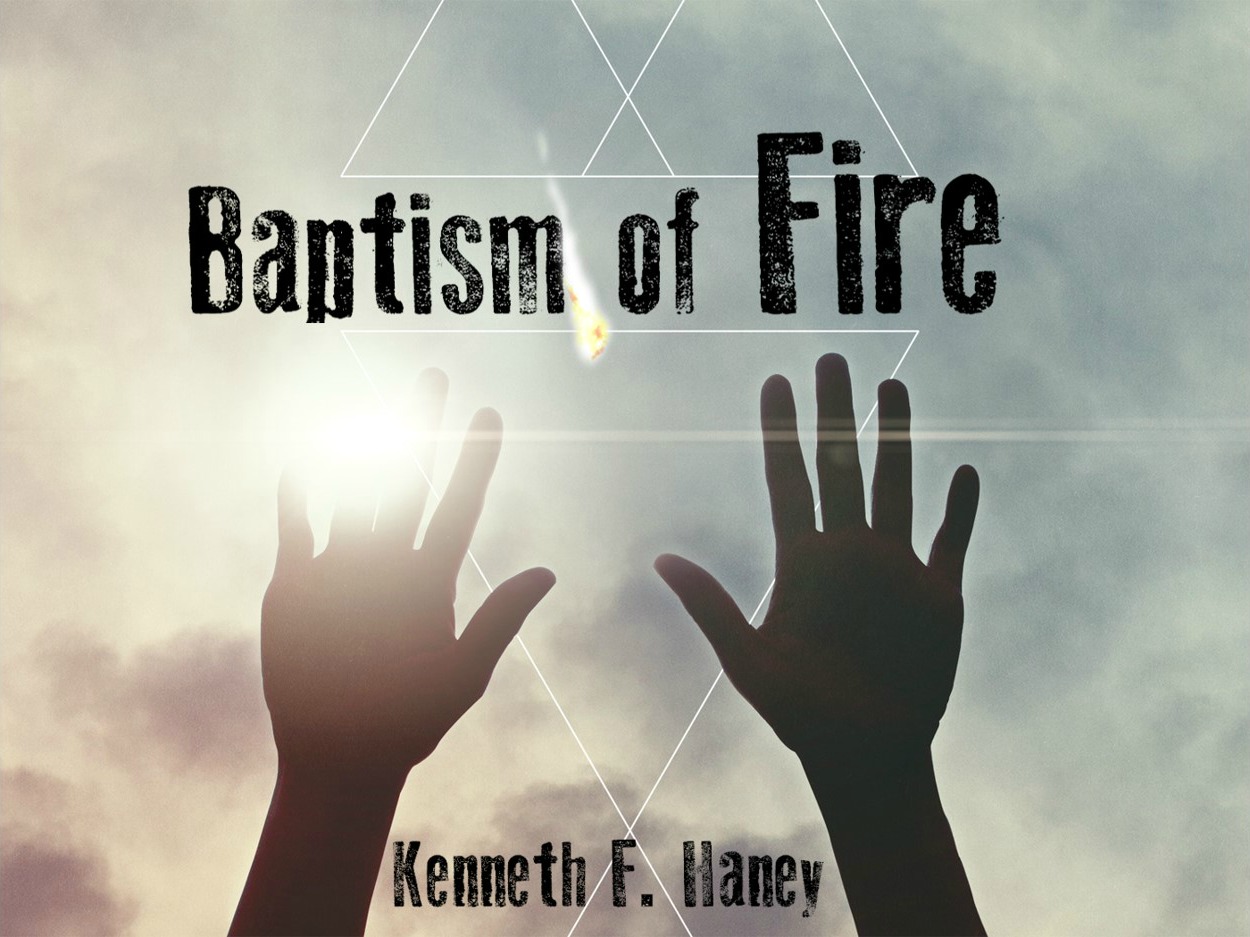 Early believers were first called Christians at Antioch. In Matthew, Mark, Luke, and John we repeatedly see the evidence of FIRE in the individual ministry of Jesus Christ. But after the outpouring on the Day of Pentecost the ministry of Jesus multiplied exponentially through believers filled with His Spirit, the Anointed Ones.

When beginning His ministry on earth, Jesus came with FIRE and power and began to do great and mighty miracles. John spoke of the Christ, ” . . . he shall baptize you with the Holy Ghost and with fire” (Luke 3:16).

His first miracle, turning the water into wine, astounded the people who saw it. “This beginning of miracles did Jesus in Cana of Galilee, and manifested forth his glory; and his disciples believed on him” (John 2:11).

Anyone who was in the presence of Jesus for long soon recognized His great power and the FIRE of the Spirit working through Him. The woman at the well in Samaria, after talking with Jesus, ran and told her friends, “Come, see a man, which told me all things that ever I did: is not this the Christ. And many of the Samaritans of that city believed on him for the saying of the woman, which testified, He told me all that ever I did” (John 4:29, 39).

She recognized he was the Christ, but no more than the four men who took their friend who was sick of the palsy to Jesus to be healed. When they could not get into the house where He was teaching they tore the roof off and let the sick man down through the hole directly in front of Jesus. Jesus loved this demonstration of faith and immediately healed him. He then told the sick man to take up his bed and walk. “And immediately he arose, took up the bed, and went forth before them all; insomuch that they were all amazed, and glorified God, saying, We never saw it on this fashion” (Mark 2:12).

Not only did the woman of Samaria and the four men recognize that Jesus was the Christ, but the disciples became aware of this fact also. With Jesus in a great storm on the sea, Jesus simply spoke to the sea and it became peaceful. After Jesus calmed the boisterous sea, the disciples exclaimed, “What manner of man is this, that even the wind and the sea obey him?” (Mark 4:41).

Many people believed in His power. When Jesus raised the dead son of the widow of Nain back to life, the scripture declares, “And there came a fear on all: and they glorified God, saying, That a great prophet is risen up among us; and, That God hath visited his people” (Luke 7:16).

Jesus continued to walk among them doing many mighty miracles. Great awe came upon the people when Jesus healed the blind man of Jericho. “And immediately he received his sight, and followed him, glorifying God: and all the people, when they saw it, gave praise unto God” (Luke 18:43).

Finally after three years of intense ministry, at the time Jesus ascended, His last words were, “But ye shall receive power, after that the Holy Ghost is come upon you . . . ” (Acts 1:8).